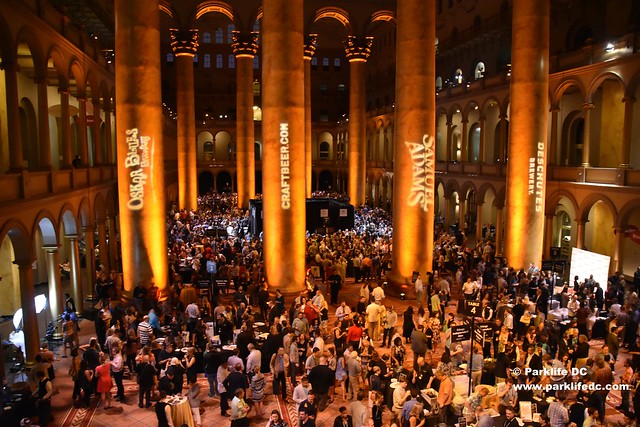 SAVOR 2016 at the National Building Museum

Stouts. Porters. As I walked the National Building Museum’s expansive floor, pausing at various brewery tables to read the cards flaunting a beer name/style and its tasty looking small bite pairing, it struck me. There are a lot of stouts and porters for a summer event. And that is fine by me.

At the 9th Annual SAVOR (An American Craft Beer & Food Experience) on Friday, June 3rd, if I had counted all the beers I tried, I suspect 75% or more were on the dark side.

Of the 76 craft breweries on hand (from 28 states), 26 of those chose to pour a stout (16 breweries) or a porter (10). Compared to the far more common approach to feature IPAs (33) and other lighter, summer styles.

Some of my favorites:

END_OF_DOCUMENT_TOKEN_TO_BE_REPLACED 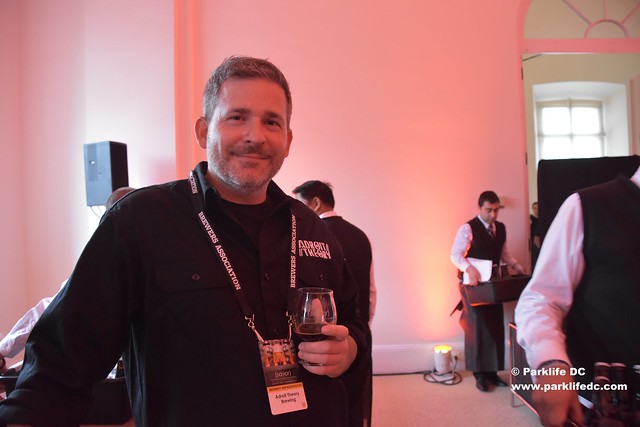