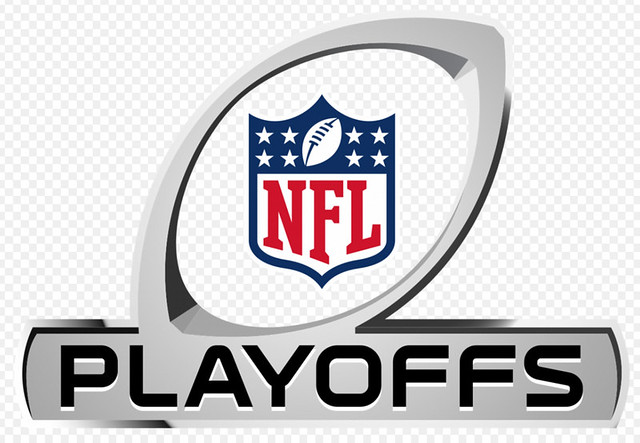 Next up is the Division Round of the NFL Playoffs this Saturday and Sunday.

Last weekend, there were some crazy finishes. And you really have to feel bad for the Bengals (most of them) and Vikings fans…both heartbreaking ways to lose.

And well, the Redskins had a chance until the 4th quarter, but then they let Aaron Rodgers be the elite QB he is. A 35-18 loss isn’t the end of the world, especially when you can get over 80,000 people to watch a game in person after having very low expectations this season. Kirk Cousins is looking good and with a decent defense and a serious playmaker in Jordan Reed (TE), they could easily be back in the playoffs next year and do even more damage.

Where can you watch the crop of games this weekend? I’m going to continue to focus on the NFC teams.

Packers: Wear your cheesehead hat and watch the Packers at Hamilton’s Bar and Grill (233 2nd St NW). Other watch parties usually happen at Duffy’s and Lost and Found. Find all Packers’ viewing bars across the country here.

Cardinals: Wear your red and watch the Cardinals at Crystal City Sports Pub (529 23rd Street South Arlington, VA 22202). This is inconclusive, as it seems Cardinals fans are elusive and hard to find in this city. I do know that Arizona State University alumni go to Penn Social for their college football games.

You may also want to check out the Capital Riot fan site, which is for the Panthers’ local fan base in DC. They look legit! http://capitalriot.com/

Note: If you have better suggestions on locations, please leave a comment.

P.S. For you Steelers fans…Go Peyton and the Broncos!

Isn’t this why we play the game?

If you want to venture out and catch the game with fellow fans, you can consider heading to the following locations.

Note: If you want to suggest locations, please leave a comment.

Packers: Wear your cheesehead hat and watch the Packers at Hamilton’s Bar and Grill (233 2nd St NW). Other watch parties usually happen at Duffy’s and Lost and Found.

There will also be a pre-game rally on the day before on Saturday, 1/9/16 at 6pm at Clarendon Grill.
Find all Packers’ viewing bars across the country here.

Redskins: Wear your red and watch the Redskins pretty much everywhere! And you can also go to the game if you can find tickets! But good places local fans often go to include, Ventnor Sports Cafe (2411 18th St NW), RFD Washington (810 7th St. NW) and The Prospect (1214 U St NW).

We are less than one week away from the greatest sporting event on Earth*.

Where are you watching the game this year?

This match-up is no surprise. The two best teams in the NFL in their respective conferences took advantage of their home turf to advance to the big game. The Seahawks in a jaw-dropping comeback over the Packers. The Patriots in a ho-hum dismantling of the Colts.

The earthquake inducing Seahawks, as the defending champs, make their second straight Super Bowl appearance. The ‘potential’ cheating Patriots last made it in 2012, losing to the New York Giants.

None of that matters now. 60 minutes to decide the next champion.

Patriots and Seahawks’ fans have some choices to make on where to watch.

Fans of the New England Patriots in DC

Cap Lounge on gamedays is a wall of jerseys, red/white/blue, with heads held high. Some of the more loyal Pats fans, they know how to party, cheer and support a team. It is expected to be busy and should be a blast.

Other places where Pats fans gather: Murphy’s of Alexandria.

Fans of the Seattle Seahawks in DC

Acre121 transforms its bar into the official Hawks Nest on gamedays. See the flyer. They update their food and drink menu with Seahawks’ themed items, like the Beast Quake cocktail, the Hawks Nest (an epic burger) and The Largent Classic.

There is also a raffle giving away free swag during halftime. Come early, because it should be packed out.

Write in the comments where you plan on watching the game.
Super Bowl XLIX
February 1, 2015
6:30pm