On a pleasant evening at Wolf Trap, Switchfoot gave the waiting multitudes camped out on the lawn and seated in the orchestra sections their money’s worth.

This show marked the first time that Switchfoot was not the headliner. They ceded that distinction to NEEDTOBREATHE, as part of what was dubbed, Tour de Compadres. Also playing were Colony House and Drew Holcomb & The Neighbors. More on that later.

The forecast said rain, but there was palpable relief it didn’t live up to the prediction. So instead, we got an almost perfect night to sit outside on the lawn or grab a seat close to the stage.

END_OF_DOCUMENT_TOKEN_TO_BE_REPLACED 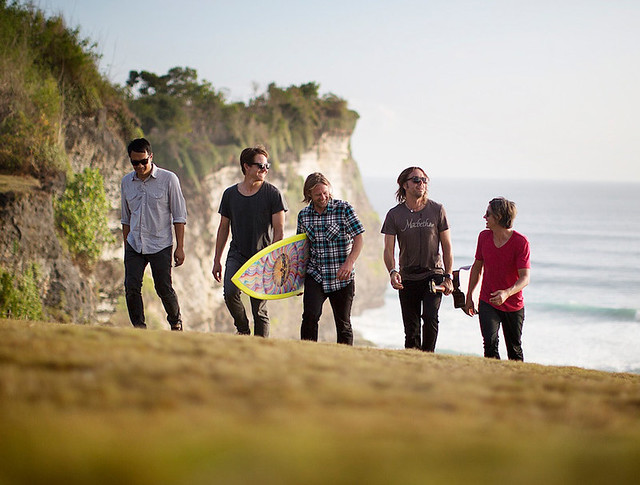 They are among three bands opening for NEEDTOBREATHE. The other openers are Colony House and Drew Holcomb & The Neighbors.

Switchfoot, hailing from San Diego, achieved fame with their 2003 single “Meant to Live”. Largely marketed as a Christian rock band early in their career, they have released nine full-length albums to date. Their most recent is 2014’s album, Fading West.

Formed in 1996, Switchfoot’s name comes from the act of a surfer switching their feet to change directions.

Their other major hit, “Dare You to Move”, was featured in the film, A Walk to Remember.

Jon Foreman (lead vocals) also has a solo project coming out this year, called The Wonderlands. It consists of four EPs, titled Sunlight, Shadows, Darkness and Dawn respectively and each released throughout the year. Sunlight and Shadows have already been released and are available for purchase.

Tickets are still available! Get yours here.