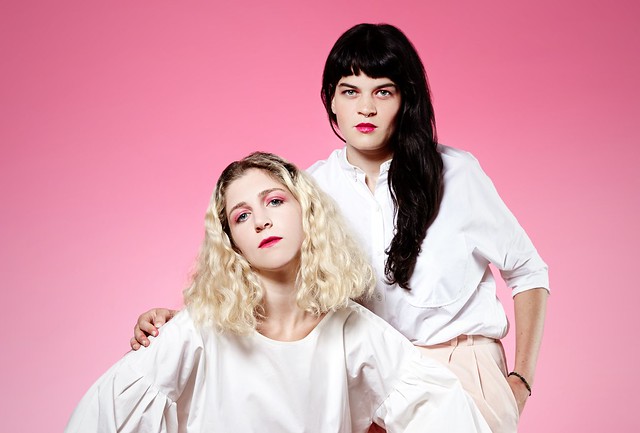 New York City electropop duo Overcoats released Young, their debut album, last year, and the response was so great that the band released a special deluxe edition of the album, now available via Arts & Crafts. Overcoats return to DC to open Tennis at 9:30 Club on Wednesday, Jan. 24.

END_OF_DOCUMENT_TOKEN_TO_BE_REPLACED 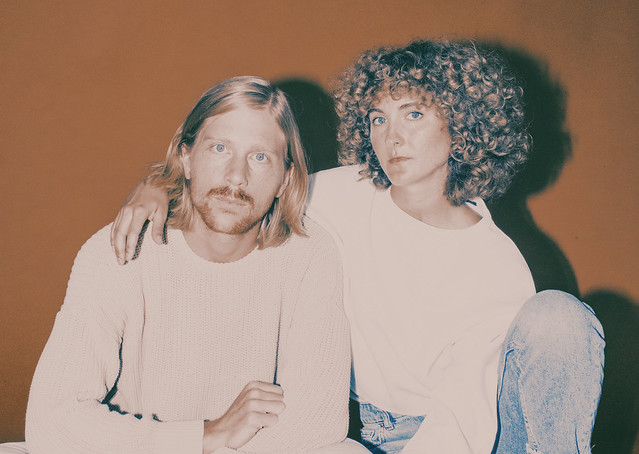 Husband and wife duo Alaina Moore and Patrick Riley started their band Tennis after a sailing expedition down the Eastern Atlantic Seaboard. Fittingly, they have recorded part of their latest album at sea during a sailing trip through the Sea of Cortez.

Drop anchor at 9:30 Club on March 19 and catch Tennis on their tour celebrating their fourth album, Yours Conditionally, out March 10 on Mutually Detrimental via Thirty Tigers.

END_OF_DOCUMENT_TOKEN_TO_BE_REPLACED 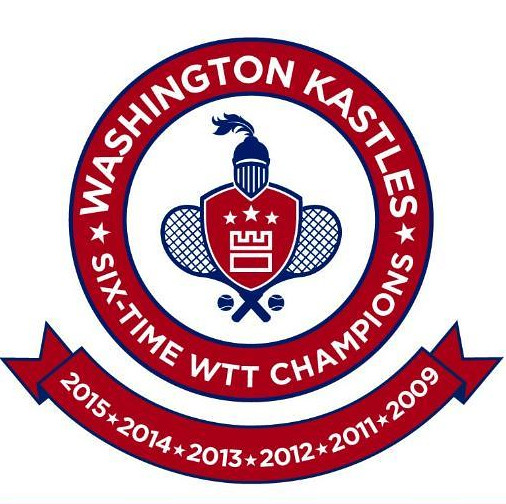 Your Washington Kastles, of the World TeamTennis (WTT) league, have two remaining home matches this week at the Smith Center at George Washington University.

The last match of the season is against the Orange County Breakers on August 13th, who also beat the Kastles 25-10 on August 5th. Rough weekend.

Yet the Kastles are still the defending champions (five times in a row!) and command respect. Don’t count them out! They look to finish the season strong, even at 3-4 (with 5 matches left) they do have their work cut out to qualify for the Mylan WTT Finals once again.