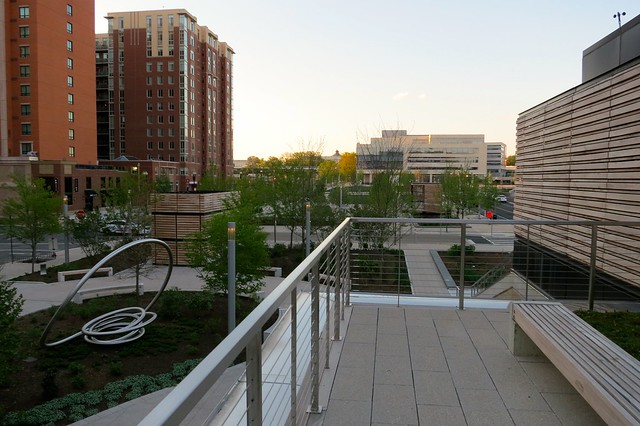 Movies! DC is alive with the sound of movies! Every neighborhood is picking up the mantle to show free movies and give citizens the chance to picnic communally.

The Capitol Riverfront is putting on their own Outdoor Movie Series at Canal Park this summer. Every Thursday until the end of August.

The first movie was on June 2nd (Ocean’s Eleven).

This Thursday they will screen Inside Out for your Pixar fix.

Looks like some fun movies will be offered, including the new Star Wars (June 30) and Matt Damon’s stint on Mars (August 11). 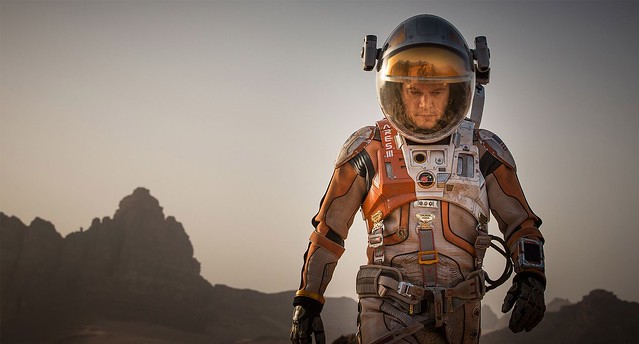 Big movie stars will gather for the 88th Academy Awards ceremony on Sunday, Feb. 28, in Los Angeles. In DC, we have a number of Oscar parties to choose from if we want to get in on the glitz.

Last year, I attended the shindig thrown by the Washington Film Institute at Malmaison (3401 Water St. NW, DC) in Georgetown. It’s a fine option if you care more about being seen than seeing what happens at the Oscars. (You cannot. Although the show is running, the room is way too loud and busy for you to actually watch.) This year, I may opt for something far more laidback like the Movie Trivia & Oscars Watch Party at Ventnor Sports Cafe (2411 18th St. NW, DC).

Whatever your speed, the Academy of Motion Picture Arts and Sciences has offered up eight contenders for Best Picture this year, and I’m here to give you my analysis of how those nominations stack up!