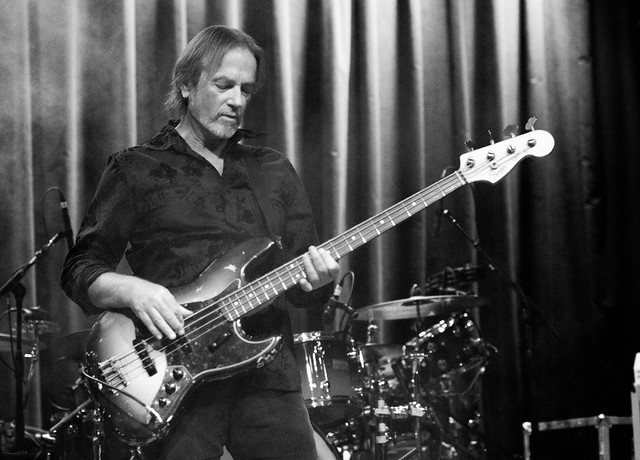 The addition of Haug apparently has reignited the band, which garnered quite positive reviews for the latest album. Listen to “Vanishing Man,” a track from the new album Further/Deeper from The Church:
[soundcloud url=”https://api.soundcloud.com/tracks/171277628″ params=”auto_play=false&hide_related=false&show_comments=true&show_user=true&show_reposts=false&visual=true” width=”100%” height=”450″ iframe=”true” /]

Here are The Church playing the song live in Sydney in 2013:
[youtube https://www.youtube.com/watch?v=b8sTa95rJmQ]