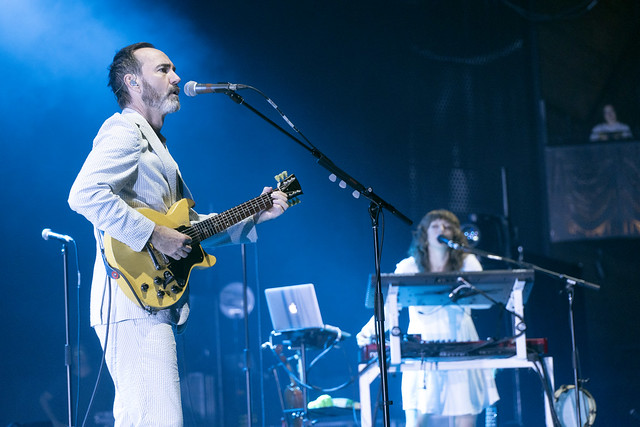 James Mercer of The Shins called upon folk trio Joseph to join his band on stage. The three sisters stepped gently into an accommodating space to his left and began to harmonize through the soothing yet vaguely haunting vocables that launch the live rendition of “New Slang.”

Performing at The Anthem recently, James turned his sharp eyes to the audience and began to strum his guitar. He eased into the lyrics of “New Slang,” which hails from the 2001 debut album of The Shins — Oh, Inverted World. Although the song’s narrator is lost and unhappy, there is something very reassuring in Mercer’s comforting voice and unharrowed stage presence.

END_OF_DOCUMENT_TOKEN_TO_BE_REPLACED 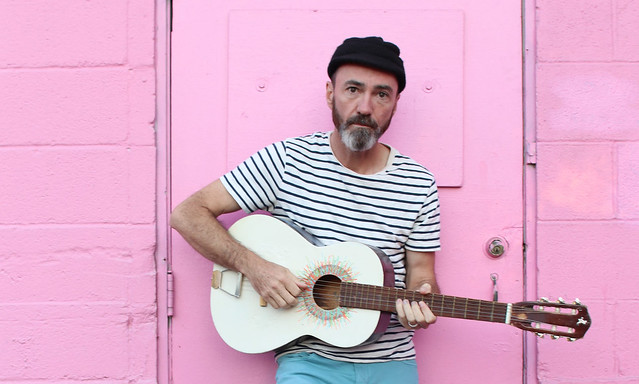 James Mercer of The Shins (Photo by Marisa Kula Mercer)

The Shins are bringing their classic 2001 debut album Oh, Inverted World to life in its entirety with a 21st Birthday Tour this summer. The band has embarked on a two-month tour of North America performing the landmark album from start to finish — plus a nightly rotation of additional fan favorites and deep cuts.

Catch The Shins on their Oh, Inverted World 21st Birthday Tour at The Anthem in DC on Friday, Aug. 19!

END_OF_DOCUMENT_TOKEN_TO_BE_REPLACED 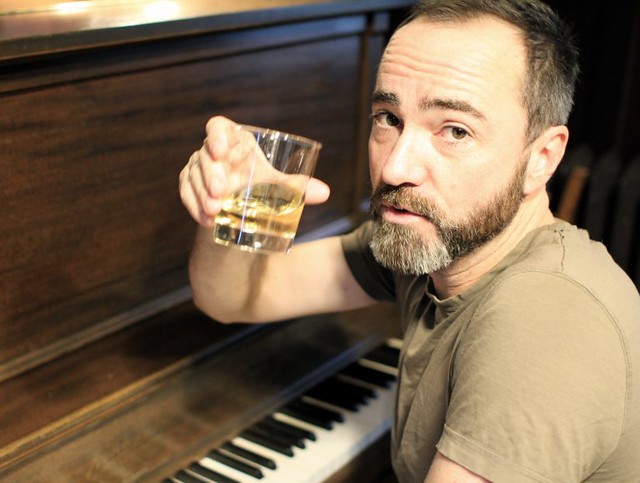 James Mercer of The Shins (Photo by Marisa Kula)

The Shins break an extended silence with the viscerally beautiful new song “The Great Divide.” The first official release from the band in over two and a half years, “The Great Divide” is available now via James Mercer’s own label Aural Apothecary and Monotone Records across all digital platforms.

END_OF_DOCUMENT_TOKEN_TO_BE_REPLACED 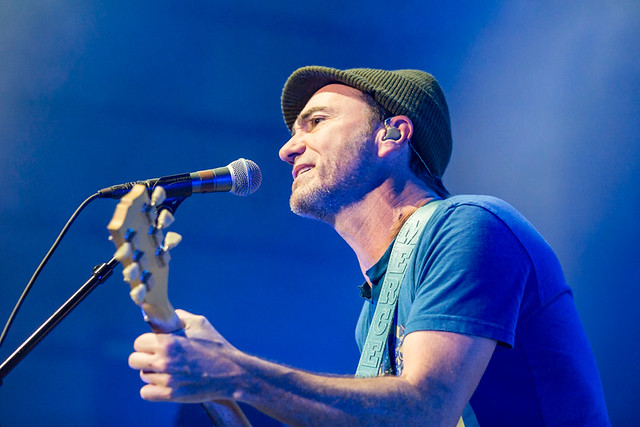 The Shins made a highly anticipated return to DC with a show at The Anthem on Thursday, and Paivi caught some pix of the band’s performance.

END_OF_DOCUMENT_TOKEN_TO_BE_REPLACED 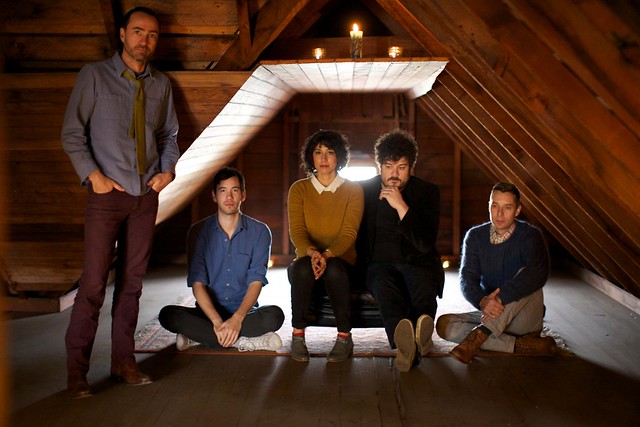 Beloved indie rockers The Shins returned with Heartworms, their fifth studio album, on Columbia Records in March. James Mercer and his bandmates are now touring to commemorate the new album with a stop at The Anthem on Thursday, Nov. 2.