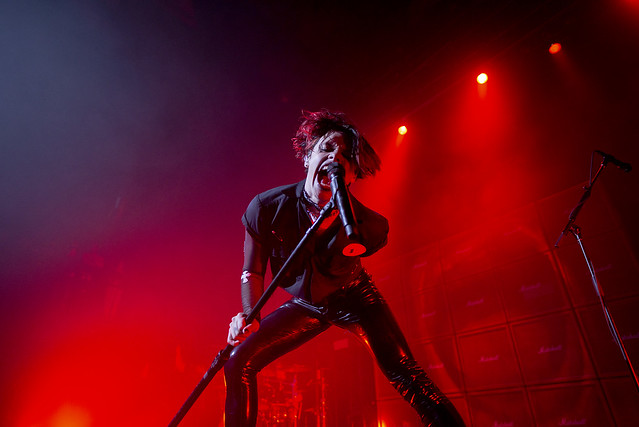 “We want Dom! We want Dom!” The chants for Dominic Harrison, performing as Yungblud, echoed throughout Rams Head Live recently as the house lights went down and he prepared to take the stage. Despite the show being his first time performing in Baltimore, the suspense had been building for years. Yungblud has a handful of shows in DC under his belt, but the closest to Charm City he’d come has been performing on the 2018 Warped Tour at Merriweather Post Pavillion in Columbia, where he not only blew minds with his own set, but also joined Canadian pop-punkers Simple Plan on stage to lend vocals on their hit “Just A Kid.”

END_OF_DOCUMENT_TOKEN_TO_BE_REPLACED 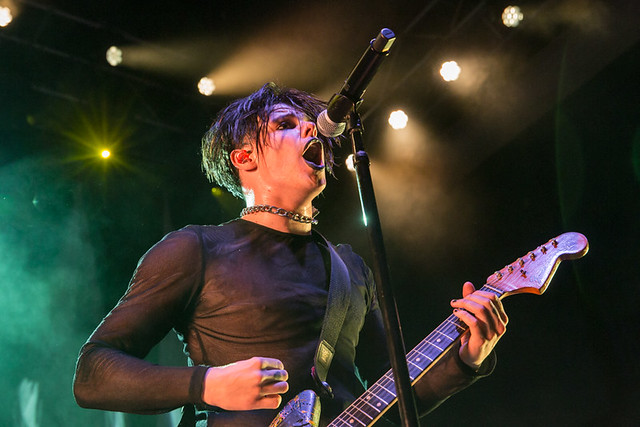