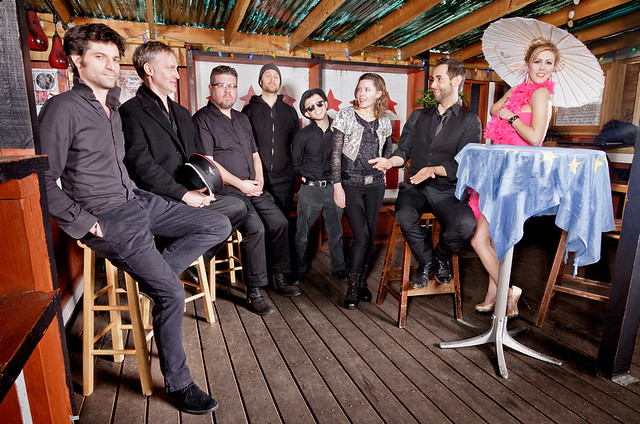 The DC swing octet plans to enter the studio in May, and so they are hoping to raise $5,000 by May 15. If Black Masala raises any extra money, they will put it toward publicity and travel costs in support of a tour to support the album.

“The past three years have been a wild ride for Black Masala, the eclectic brass band from Washington, DC. The band has quickly become a crowd favorite and is excited to get into the studio and record a brand new album soon,” the band said on its Indiegogo page.

Contributors can donate amounts from $5 to $1,500. Perks and prizes for donating include:

Black Masala won two 2013 WAMMIE Awards from the Washington Area Music Association for Best New Artist and Best World Album of the Year. Its members include:

For more information on the band, visit its website at http://www.blackmasala.com. The band is offering a free track, “Bhangra V,” to visitors to http://blackmasala.com/dl. Enter code 2zci-ik3c.