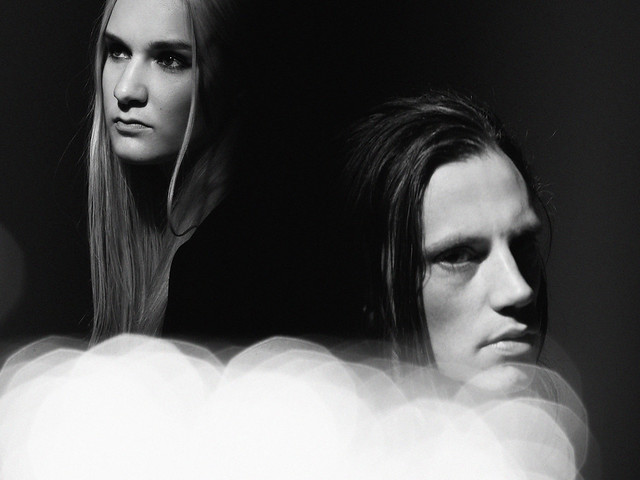 Dreampop duo GEMS debuted a new single via All Songs Considered on NPR Monday, announcing the release of their first full-length album, Kill the One You Love, due out on Oct. 30 via Carpark Records.

The single, “Living as a Ghost,” is a soaring evocation of the search for fullfullment with sweeping synths countered by a slightly melancholy backbeat.

Listen to “Living as a Ghost” on Soundcloud:

Originally from DC, bandmates Lindsay Pitts and Clifford John Usher recently moved to Los Angeles. But they clearly kept some connections here, as evidenced by their upcoming release on DC-based Carpark. GEMS have not yet announced a tour, but we predict they return for a show sometime this year.

“Living as a Ghost” is “the culmination of a process that we in DC have watched. They are a twosome meant for each other, with Usher’s guitar and electronic production punctuating Pitts’ soaring, swirly shimmer,” said NPR’s Bob Boilen.

The album is available for preorder on Carpark Records’ website.