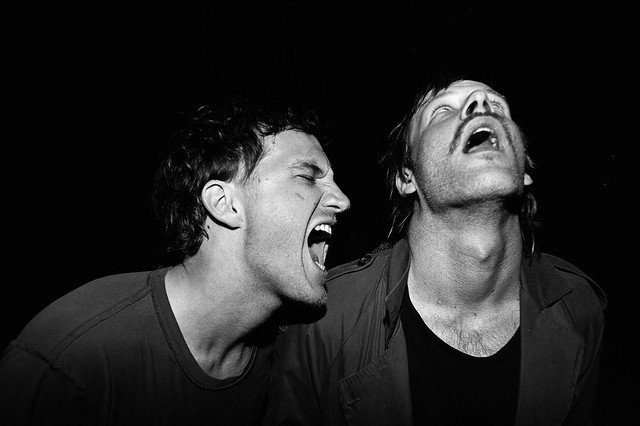 Gardens & Villa, a quartet out of Santa Barbara, Calif., have an interesting sound that manages to fall somewhere between post-punk and power pop while exuding an appealing lo-fi atmosphere.

Or at least that’s my impression upon a few listens of the band’s third album, Music for Dogs, released on August 21 via Secretly Canadian. The new album was produced by Jacob Portrait, who I once saw play with Blouse, a man who has a very solid modern take on the post-punk/new wave sound.

Singles like “Everybody” carry a certain urgency alongside a pleasing dance beat despite the casualness of the ’70s soft-rock vocals of singer Chris Lynch.

Gardens & Villa clearly have entered a busy period, as their third album comes right on the heels of their 2014 second album, Dunes. And they return to DC to perform Thursday, Sept. 24 at the Rock and Roll Hotel.