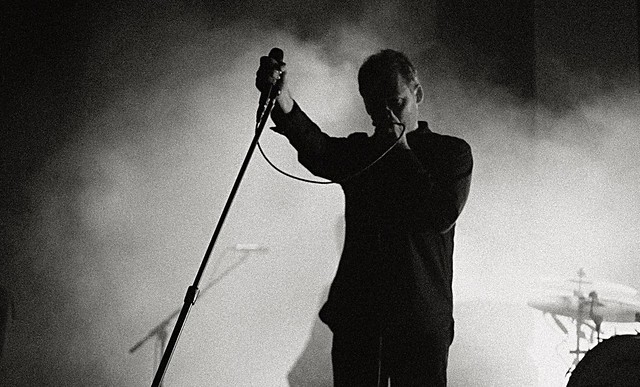 The Jesus and Mary Chain are touring on the 30th anniversary of their seminal album, Psychocandy, and they bring the show to the 9:30 Club this Sunday, Sept. 27.

Guitarist and vocalist Jim Reid said of the album, “Psychocandy was meant to be a kick in the teeth to all of those who stood in our way at the time, which was practically the whole music industry. In 1985, there were a great many people who predicted no more than a six month life span for the Mary Chain.”

Clearly, the band in general and the album in particular have enjoyed a longer run than those critics predicted, and Rolling Stone once named the album to its 500 Greatest Albums of All Time.

Listen to Psychocandy on Spotify:

Don’t miss this great opportunity to see the performance of a classic album from a band on its way back into the public eye in a big way. (Oh, and the Brothers Jim and William (Reid) have promised new music is on the way, which means we could soon see the first new Jesus and Mary Chain album since 1998!)