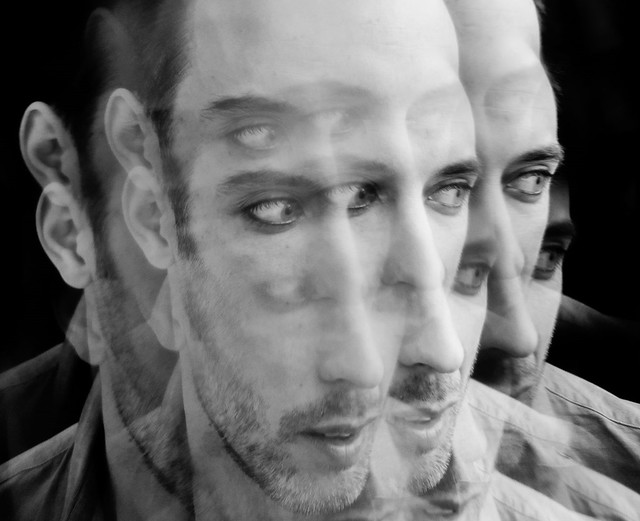 Operators, headed up by Dan Boeckner, attempted to play in DC twice in the past 18 months, but they were thwarted both times — once due to a water main break and a second time due to visa issues! The third time’s the charm, however, as they are destined to make it on Tuesday, April 19, at DC9.

Dan, who formerly supplied guitar and vocals to Montreal quartet Wolf Parade, puts a big emphasis on dance music and the band released its first offering EP1 in 2014.

When Operators finally make it to DC in April, they will come armed with their debut full-length album, Blue Wave, due for release on April 1 via Last Gang Records.

Listen to the latest tracks from Operators via Soundcloud: