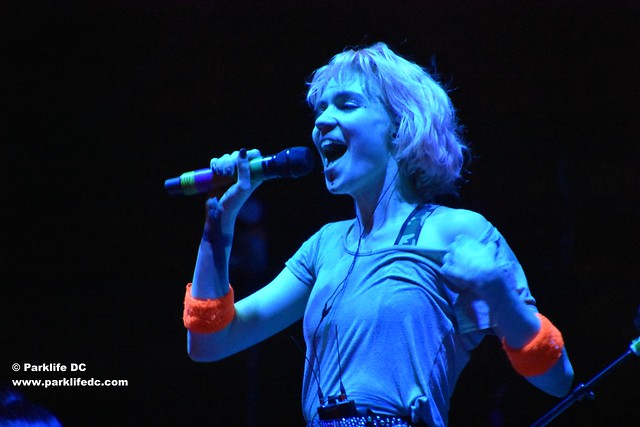 Having released her fifth album, Art Angels, late last year, Grimes has officially hit the mainstream. She sold out the 9:30 Club in DC about 10 days ago, hit the Sweetlife Festival locally, and proved a big sensation on the second day of Moogfest 2016.

Here are some pictures of Grimes performing at Motorco Park on Friday, May 20, 2016, during Moogfest. 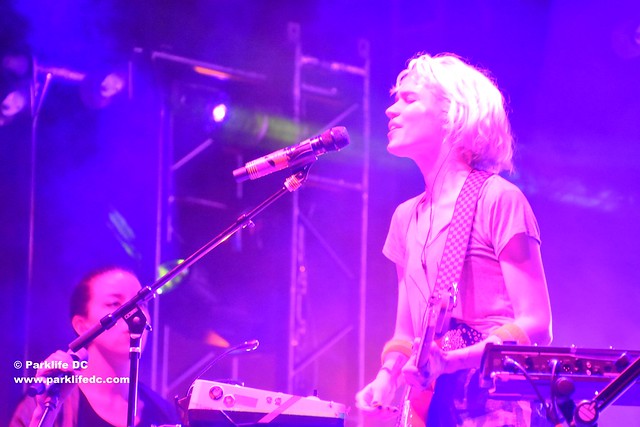 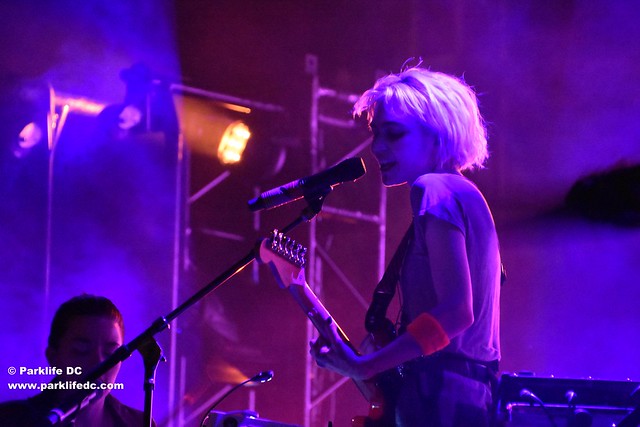 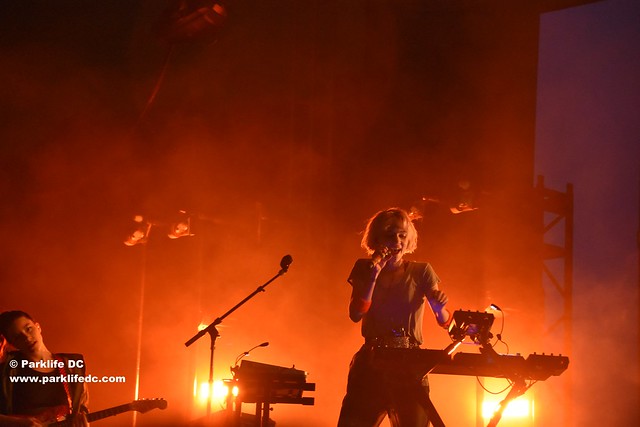 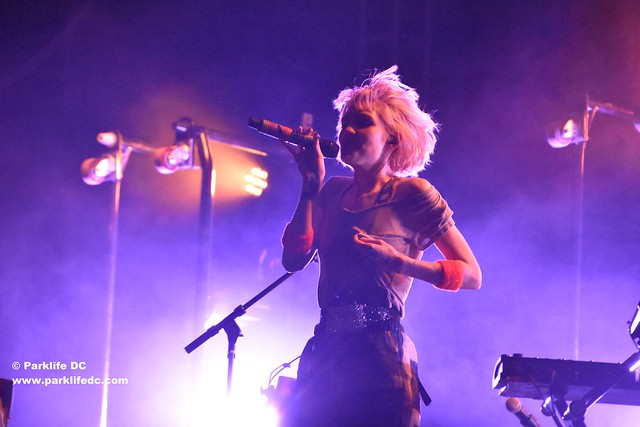 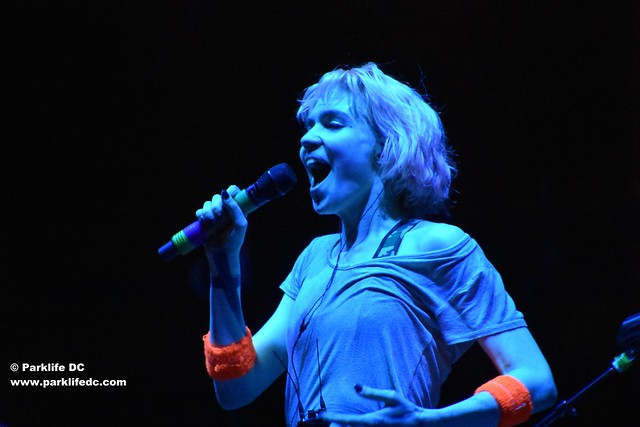 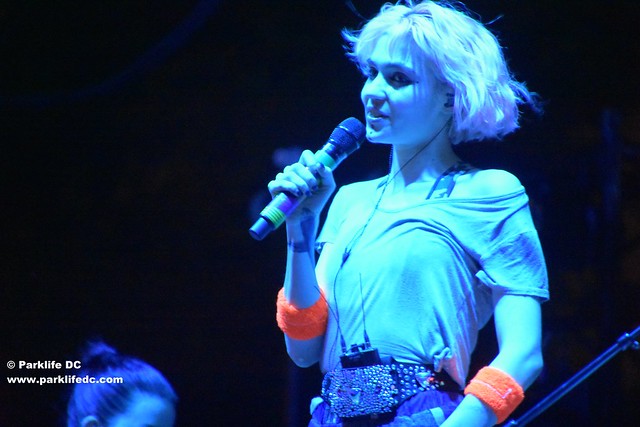