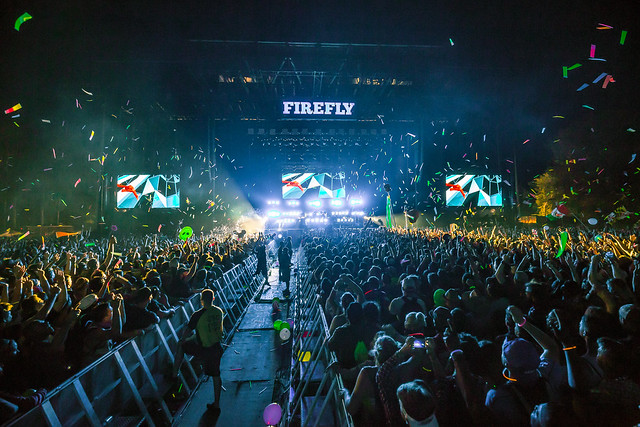 Like all things, too much of a good thing can be overwhelming, and may even become addicting. With a music festival, the sheer volume of music and sights and sounds and bands and experiences all packed into four days, all the good starts to blur together and ultimately leads to drastic mood swings bordering on exhaustion.

I attended the 5th annual Firefly Music Festival in Dover, Delaware from June 16-19 (now my third time at Firefly) and you get to hear about it over the week. Steel yourself, it may become too much of a good thing.

Let’s start simple. What were the highlights in blurb form?

Acoustic sets – What a great idea. Take some of the bands that played on one of the main stages and then give them space to do a short, acoustic set later in the day.

The Coffee House Stage and Treehouse Stage – Which leads me to these small, more intimate spaces dedicated to the acoustic sets. These are now the only two permanent structures on the festival (Woodlands) grounds. The Coffee House concept started a few years ago as a tent next to a coffee house. The Treehouse Stage was a normal stage out in the open, but now it’s nestled in the woods where you have to weave past hammockers and trees to reach it.

Signs and flags – As with any major festival, the creativity of the participants is always on display in the form of dress, props, signs or flags. This year’s was a mix of pop culture references and political barbs. Some of my favorites include the House Stark banner (many were Game of Thrones inspired), the Wu-Tanner (because…why?), the smirking Ron Swanson and the Michael Scott as a Crip.

The Brewery – The Brewery is shade and power stations and games and community. Sponsored by Dogfish Head Brewery, this is the place to get the good beers at the Festival. They even did a release of a specific beer each day at 4pm. There was a small stage inside, but I only saw random concert goers using it to pretend to put on their own show.

Toyota Tent – Within this interactive space, were a number of activities (with long lines), chances to win cars and a small stage with performances. But the highlight was the opportunity to write in marker on little plastic balls, “What does music mean to you?”, that were later used to create a mural.

Beercade – A DJ and lots and lots of free games (bubble hockey, air hockey, foosball, arcade games, pinball machines, skeeball and more). I may have spent more time here if I wasn’t busy hitting all the shows.

The undercard acts – The headliners were not as amazing as previous years (save for Mumford & Sons), but there was a great many excellent acts early on each day. Some were old favorites seen again, others were new discoveries, and a few more were acts I’ve wanted to see. We’ll get into that later.

VIP Experience – I never shell out for the VIP access, partially because I often don’t see the specific increase in experience value vs. cost. As a member of the press this year (I was comped the festival pass), we were granted access to the VIP areas next to each stage. And for the most part, it was completely worth it to get close to the stage or have additional places to sit. The downside was there were a lot of VIPs, and some of the VIP areas at the smaller stages got full.

Cut-offs with pockets hanging out – This fashion sensibility pointed out to me as not well-liked by one, but once it was on my radar, I saw the style everywhere (if I say man bun, you will spot all of them immediately). I soon became okay with it. Lots of attractive people!

Raining glow sticks – Deadmau5 on the Firefly Stage at 12:45am (he flew in from Canada just for this set and flew back shortly after), is where you separate the causal festival goer from the fully committed. A full day of music and no time to sleep! After every major drop, the crowd threw thousands of glow sticks in the air. It started as a trickle, but soon became a flood to behold.

Things I could do without:

1. Baking in the heat – Wow, hot.
2. Every band yelling, “Are you with me Firefly?!” 10 times per set – For the most part, we were with them, thanks for asking.
3. Trump signs – Especially the pooish Dump Trump ones.
4. The main art installations – I like the concept, but wasn’t inspired by this year’s crop. 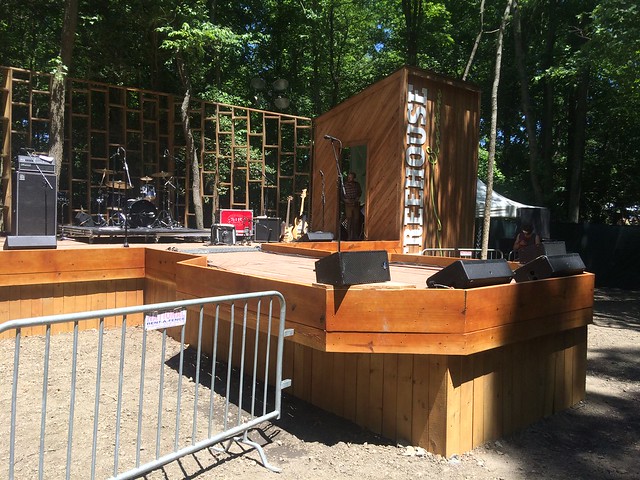 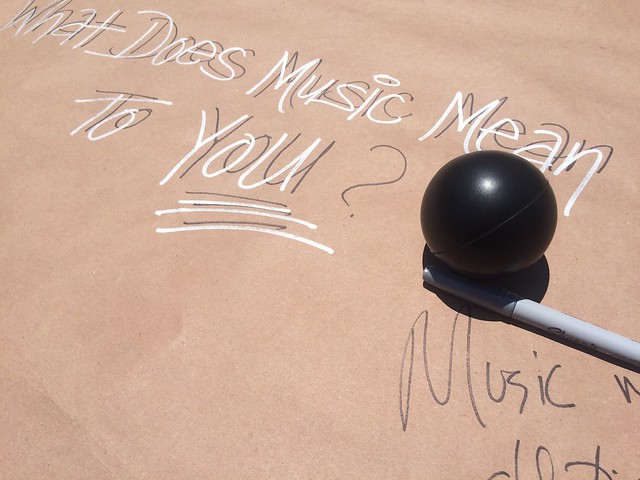 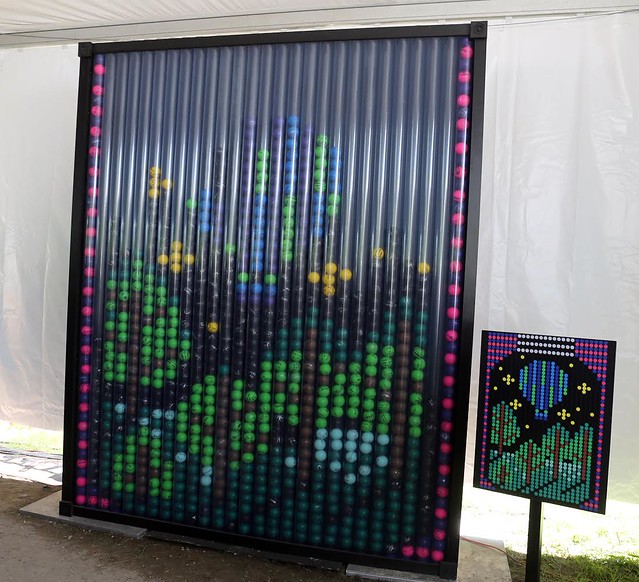 What Does Music Mean to You? Mural (Photo Courtesy of ANTHEMIC Agency) 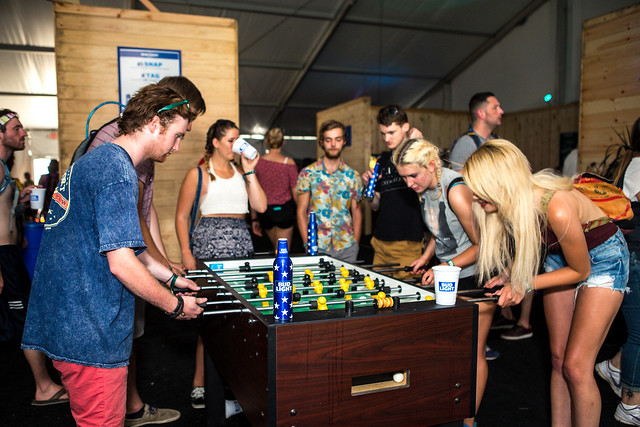 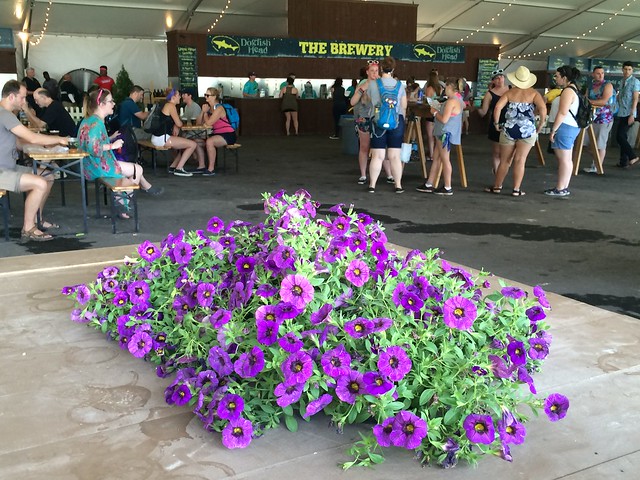