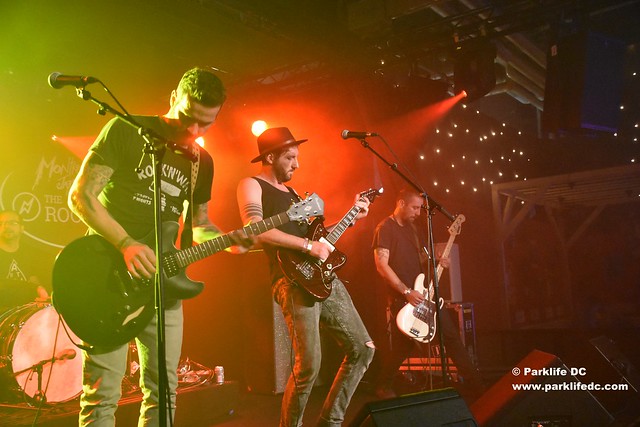 Listen to the groovy, pulsing “Roger Mojo” by Tar Queen on Bandcamp:

Together, vocalist and guitarist Mitch Jungo, vocalist and guitarist Michel Cotting, bassist Ott Maradan, and drummer Jean-Marc Wenger cut quite the group. Vocalists Mitch and Michel sing with swagger and passion. Ott wears his instrument low, symbolizing the deep sounds of his bass, and Jean-Marc hits a hot drum while looking like a cool beatnik.

Tar Queen soon play “No Limousine, No Chardonnay But a Black Suit” from their 2013 album, and it carries the same sort of buzzy beats as their new material. And while it has a similar psychedelic vibe, the song is certainly not as heavy and layered as the hypnotic new “Roger Mojo.”

The Rock Cave at Montreux, which holds about 400 people, becomes quite full of the band’s fans as well as curious passerby happy to enjoy a free show. And Tar Queen deliver a show, blasting the audience with waves of hard guitar rock.

Other highlights from the band’s 10-song set include sparkly new single “The Swimmer,” a nostalgia-invoking strummer that allows them to get a little loose. They close out with the title track from Continuum, a brief psych slow jam that spotlights their versatility with their guitars.

To date, Tar Queen have become most popular in their home country of Switzerland and in neighboring France. With their English-language lyrics, buzzy psychedelic hooks, and rock-n-roll swagger, however, they have the potential to gain a bigger audience! Keep your ears open for these guys, and check out their Bandcamp page for more songs, particularly as they seem to be in a busy time of recording!

Meanwhile, the Montreux Jazz Festival, which runs through this Saturday, is offering up a surprisingly full, diverse, and fulfilling free line-up if you happen to be in Switzerland. (Read our general thoughts on the festival and its free programming from my visit last week.)

Here are some pictures of Tar Queen from their show at the Rock Cave at the Montreux Music Festival on July 5, 2016. 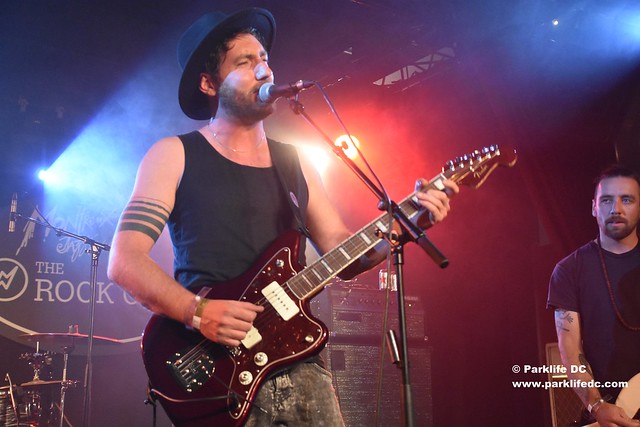 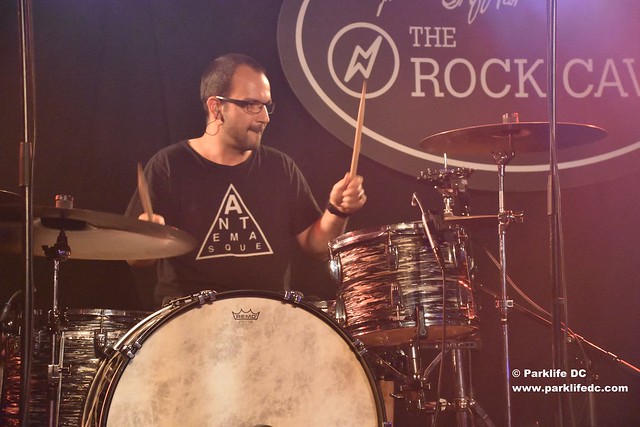 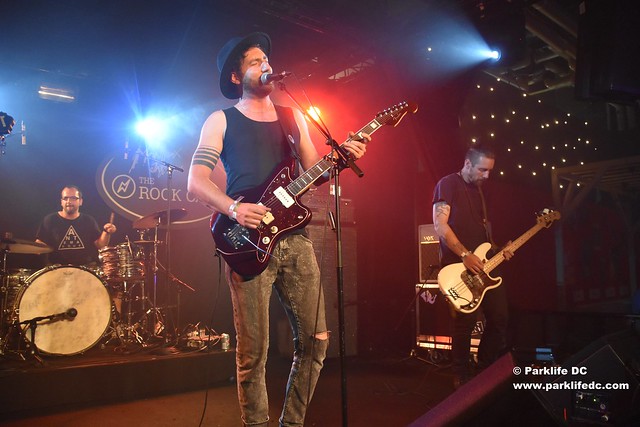 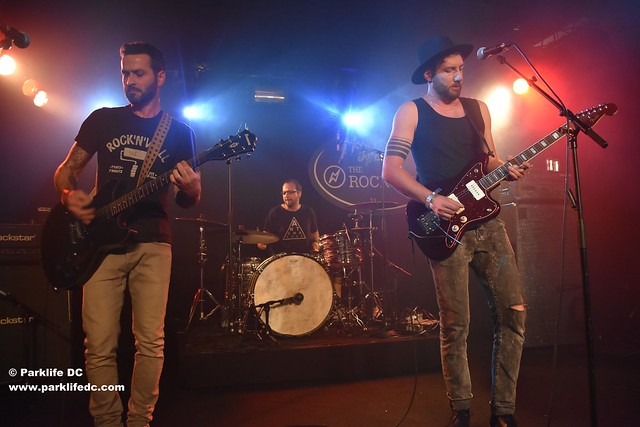 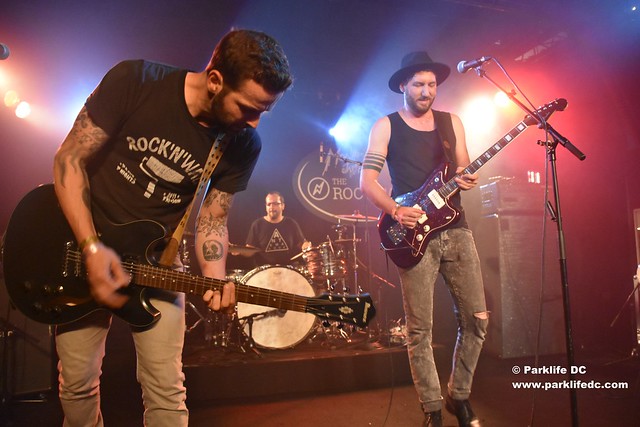 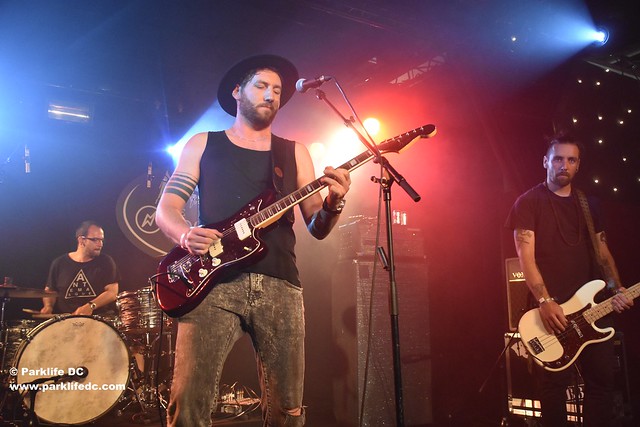 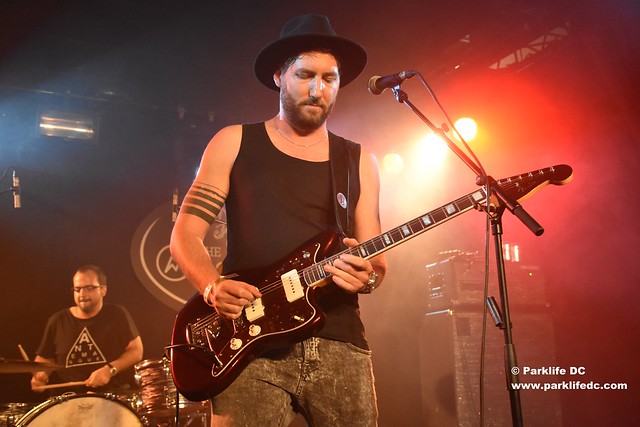 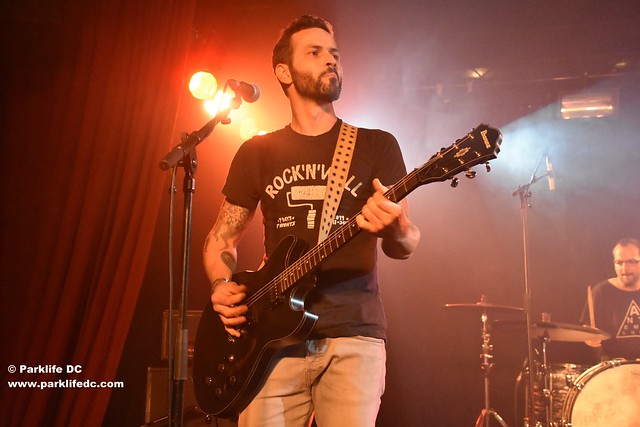 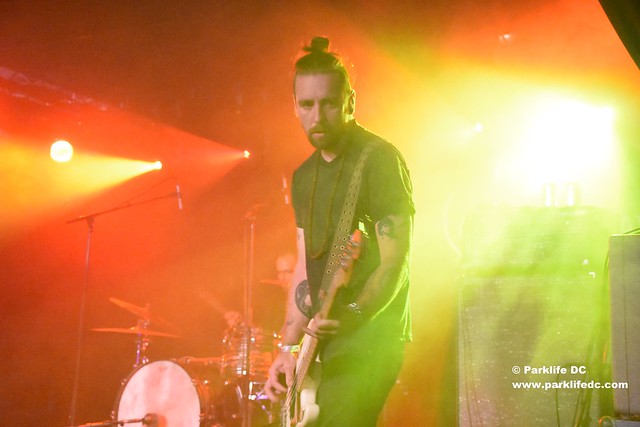 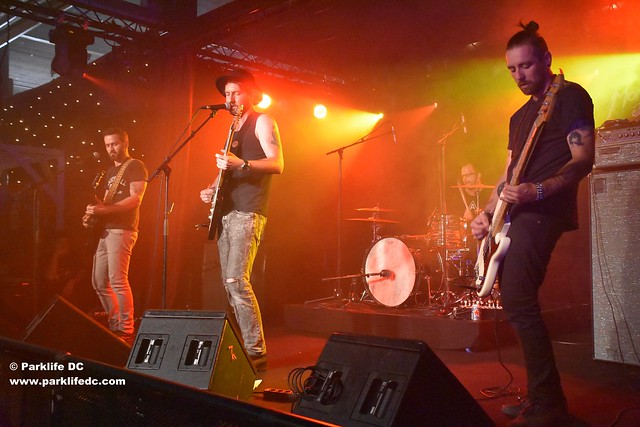