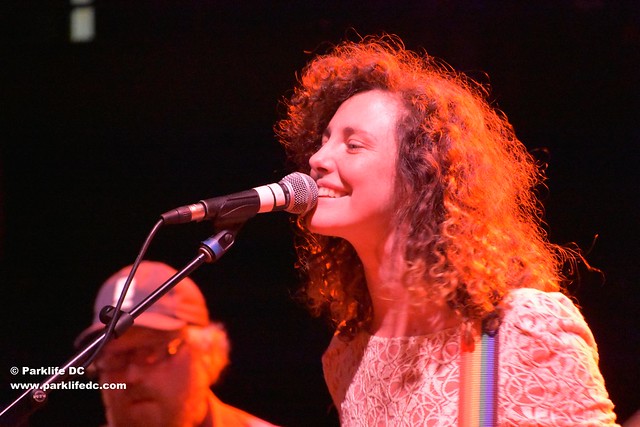 In 1977, Townes Van Zandt sang of “Loretta,” a waitress in a bar that he comes around to romance on occasion.

Learning the sang sparked a fire in Esmé Patterson, who got angry at Townes’ narrator as she picked up the song. So she wrote a response to it on her second solo album, Woman to Woman.

With that, Esmé bursts into the jangly country tune about a woman that needs a man who sticks around, unlike a “Tumbleweed,” and a woman that clearly Townes’ narrator didn’t know as well as he might have.

Opening for Northern California folk singer Brett Dennen, Esmé charmed the gathering crowd with her own pleasing folky alt-country tunes. She is touring on the release of her third solo album, We Were Wild, which was published by Grand Jury Music in June.

On Thursday, Esmé opened her show with “Come See Me,” an inviting, jaunty selection from the new album. It is an upbeat song that Esmé delivers as a challenge. She keeps her eyes down on her guitar as she plays and lifts her lips to her microphone when necessary. Accompanied only by a drummer and a bassist, Esmé’s guitar really carries her tunes.

“The Waves,” another song from the new album, proves another entertaining selection with its rather psychedelic waves and greater reverb. As Esmé sings of being in love, the sound of her guitar crests with her words. It’s certainly a song that speaks to Esmé’s versatility. Sonically speaking, it’s my favorite track off the new album.

Esmé continues to tour with Brent through this week. The tour stops tomorrow night, Tuesday, July 26, at Great Scott in Allston, Mass., and then ends in Kent, Ohio, on July 30. Esmé continues on with the Awful Truth for a few more dates through Omaha, Neb., on August 5. (She’s also playing the Lincoln Calling Festival in Lincoln, Neb., Oct. 6-8.) Get out early and catch her act! You’ll find her down-to-earth, gracious, and charming. 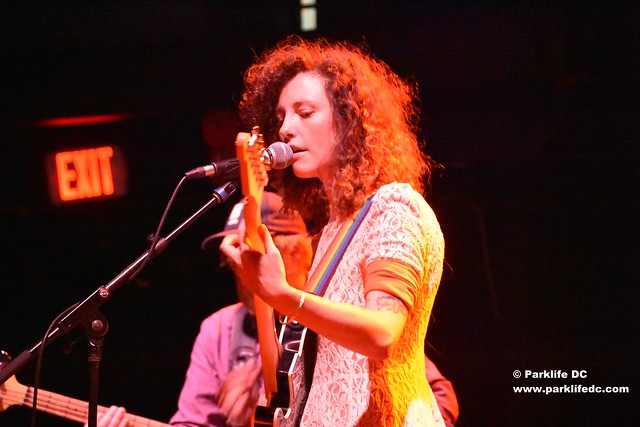 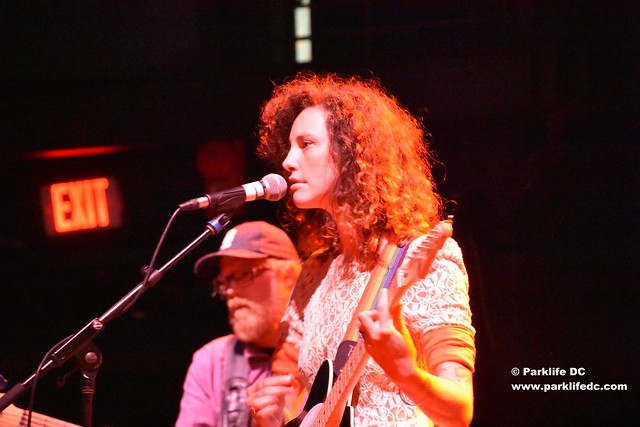 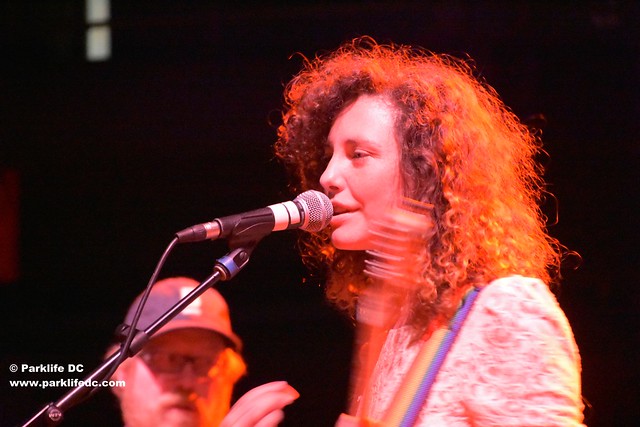 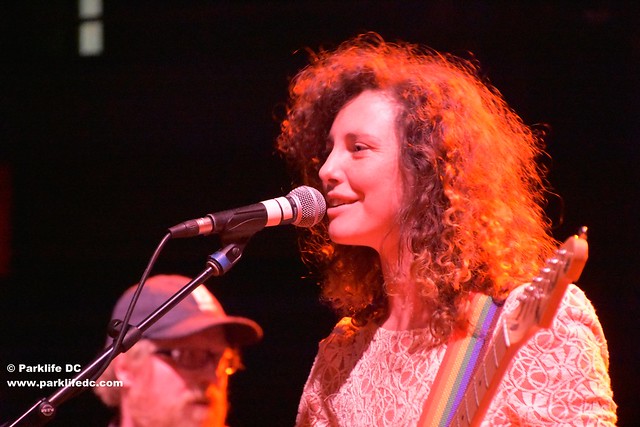 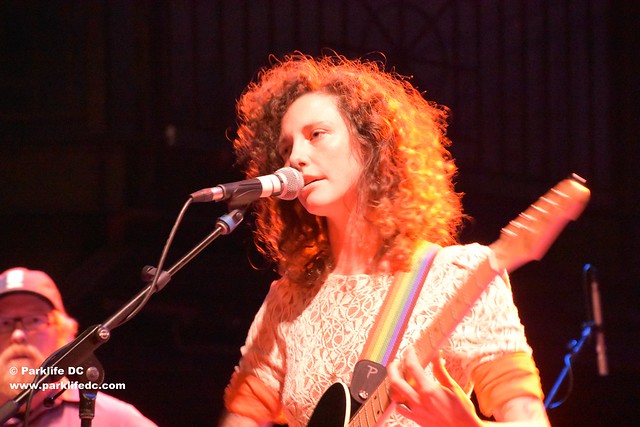 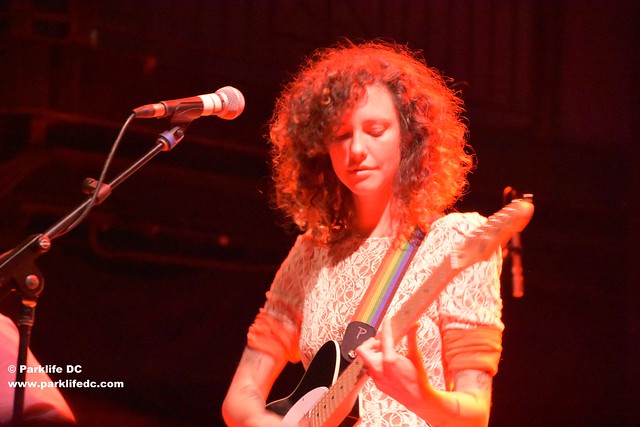 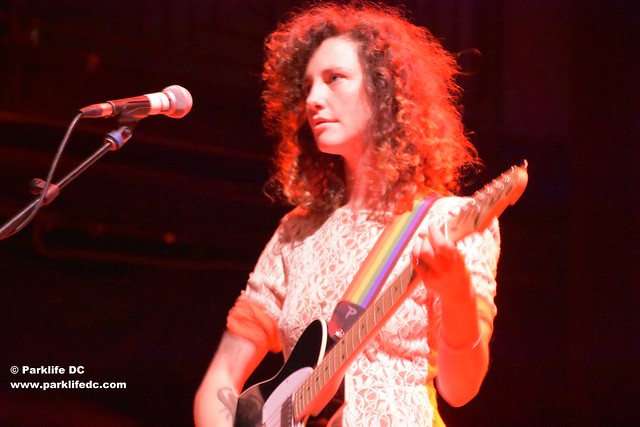 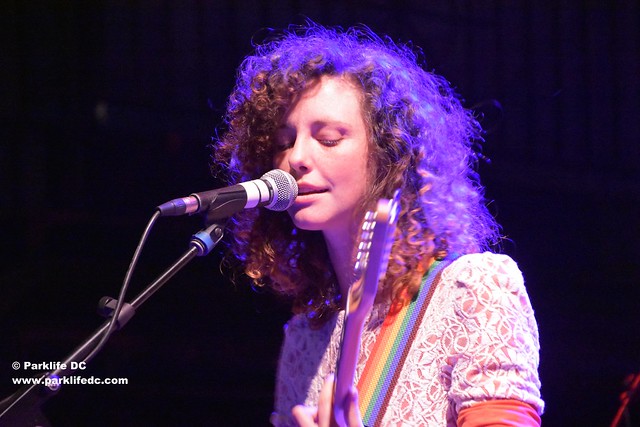 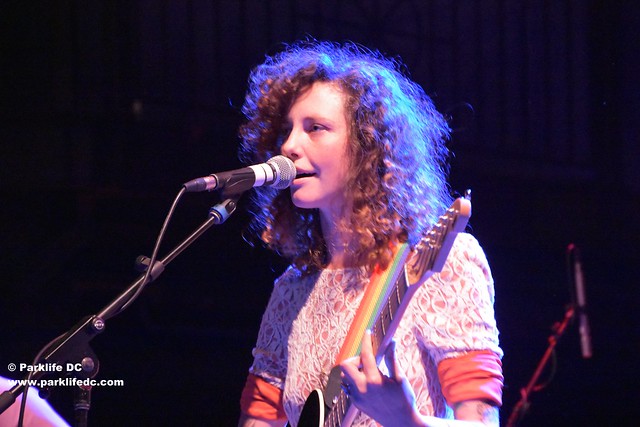 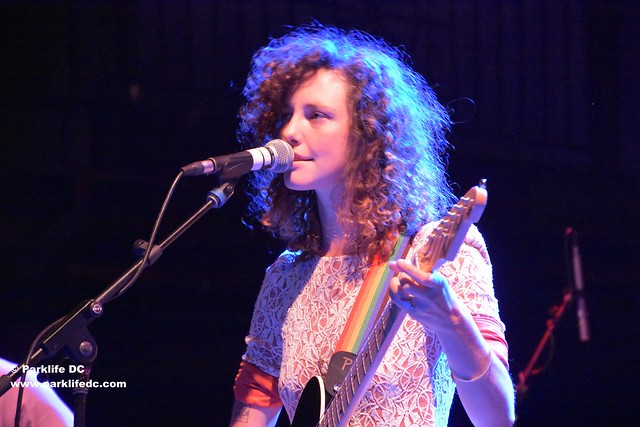 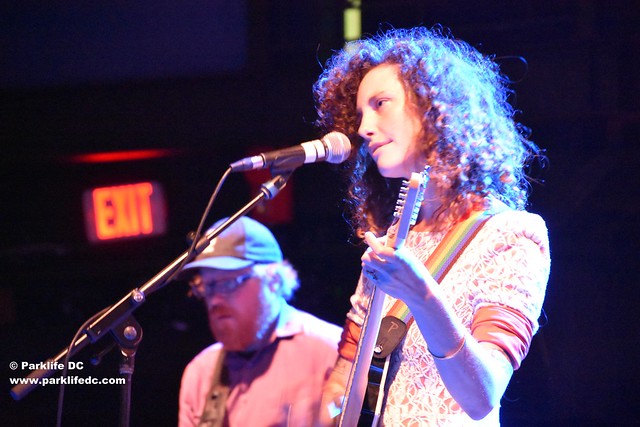 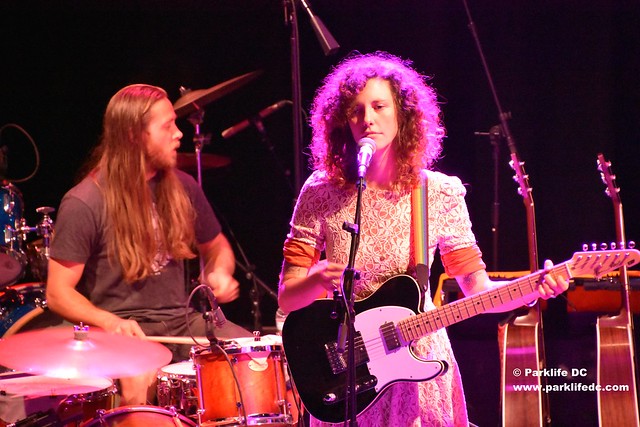 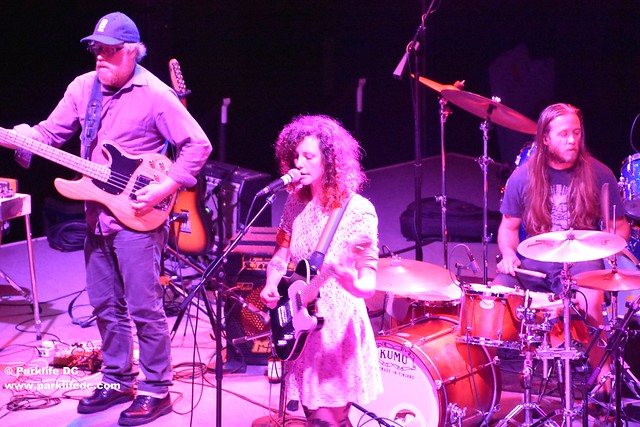