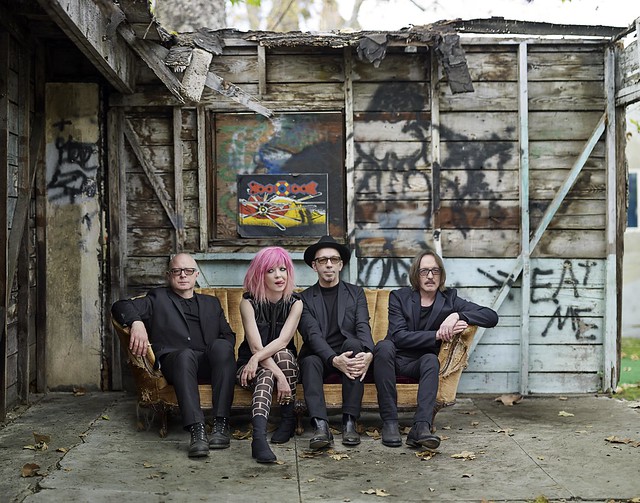 “Even Though Our Love Is Doomed” is a languid, introspective song, with spare instruments, focusing mostly on Shirley’s vocals. It builds slowly at the end, but never really tries for a rock climax.

“Empty” is the opposite. It soars to reach the epic hooks of their best early songs like “Stupid Girl” or “Only Happy When It Rains”. It doesn’t quite get to that level, but it is still a pretty good effort.