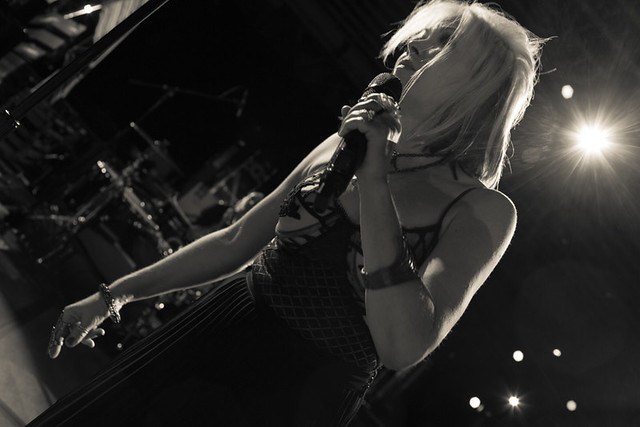 DefCon is a hacker conference in Las Vegas that takes place once a year during the first weekend of August. Headliners Terri Nunn and Berlin, along with the Information Society, performed at the conference this year for Def Con 24 on August 6.

Terri sounds as good as ever, and she is obviously having fun on stage. She chatted quite a bit between songs and dedicated “In Flames” to her son serving in the military.

The band finished their set with a cover of AC/DC’s “Highway to Hell,” which Terri introduced as her “favorite religious song of all time.”

On August 9, the three original members of Berlin, including Terri, bassist John Crawford, and keyboardist David Diamond, told the Washington Times they have been working together again with an eye toward touring on a new album in 2017.

TN: We’re shooting for late spring [of 2017] because we are willing to tour together.
JC: I certainly would love to.
DD: The important thing to realize is there is a Berlin now that is touring. John and I are contributing some songwriting, and we hope to create something great. At that point in time, if it make sense for the two of us to join the Berlin already in progress, we will tour.

With any luck, we will see the original lineup of Berlin return to the DC metro area next year. Until then, here are some pictures of Terri Nunn and Berlin performing on Saturday, August 6, 2016. 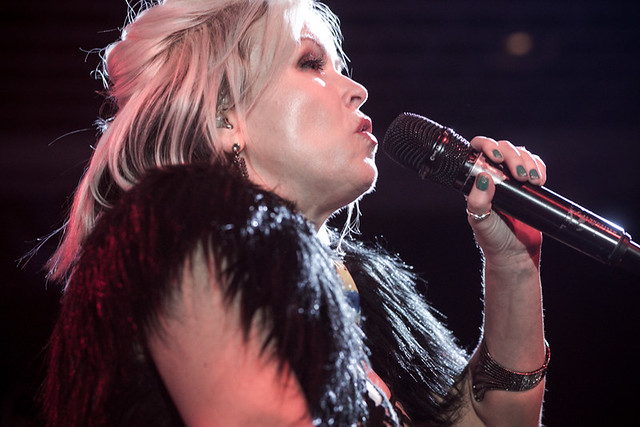 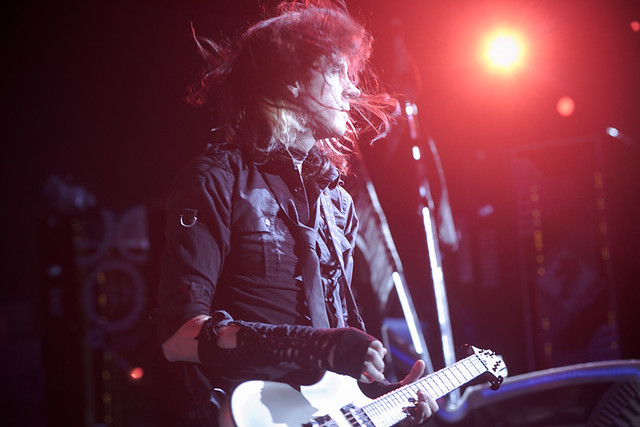 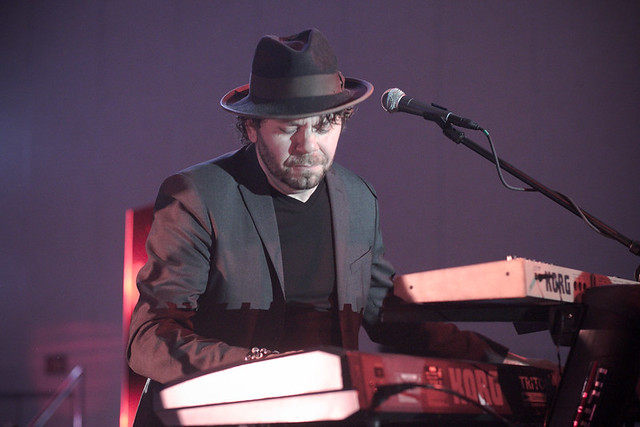 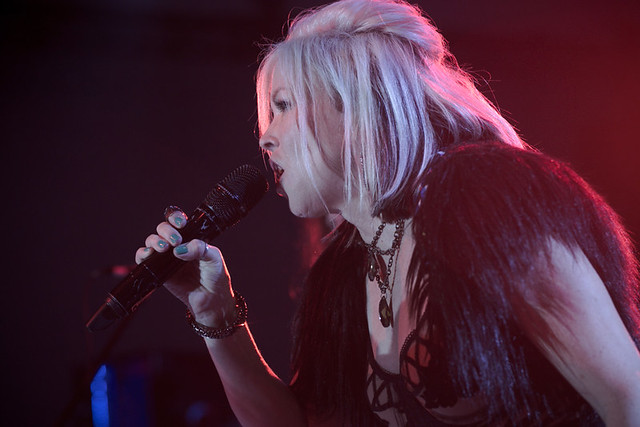 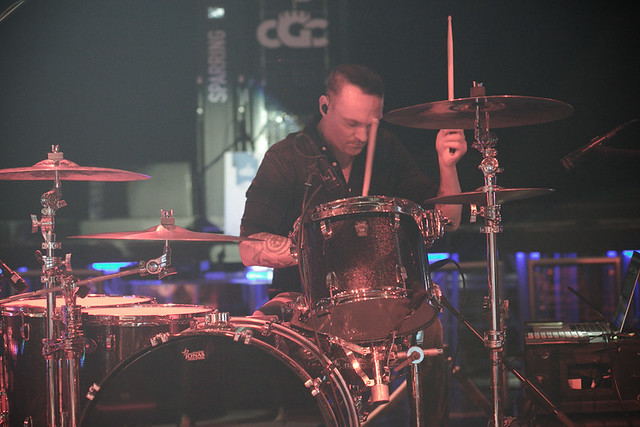 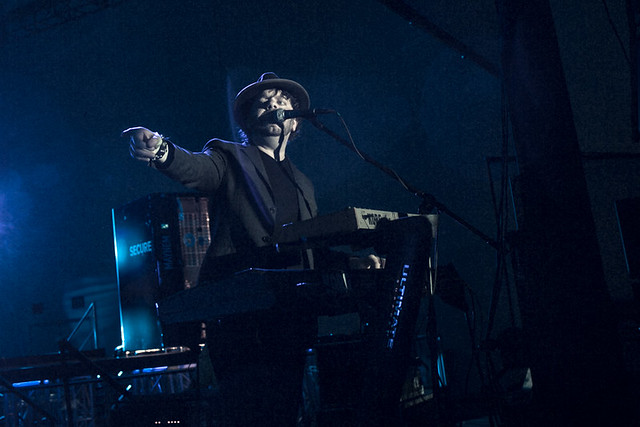 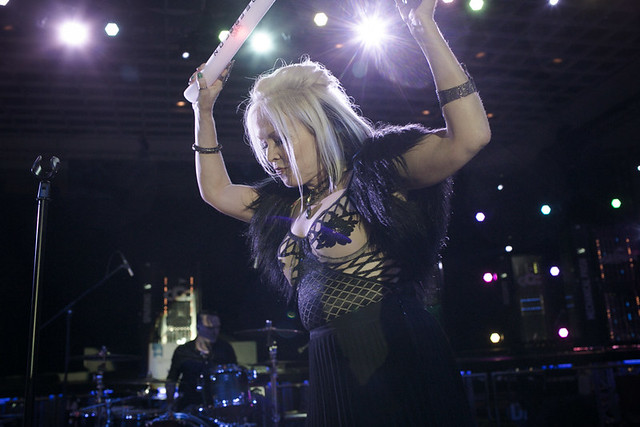 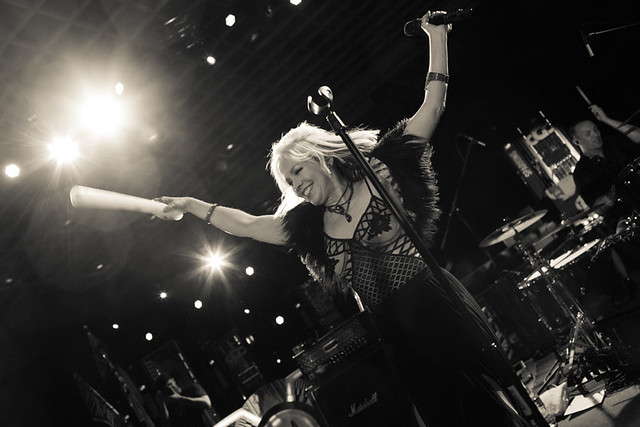 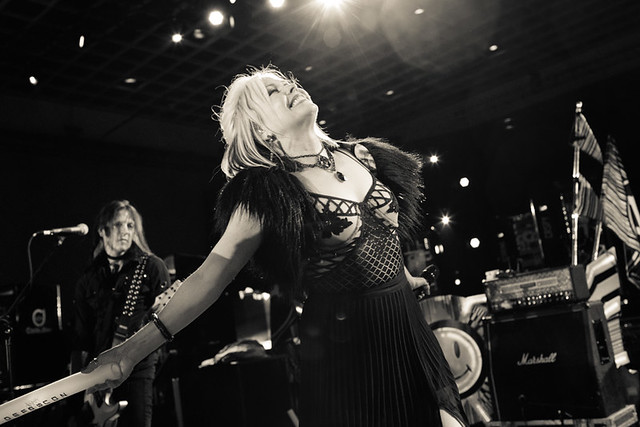 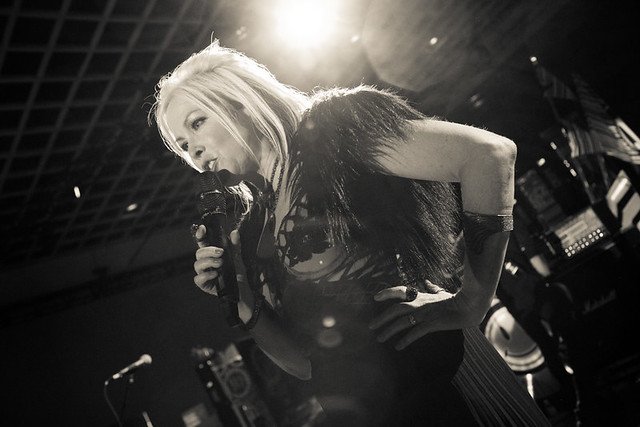