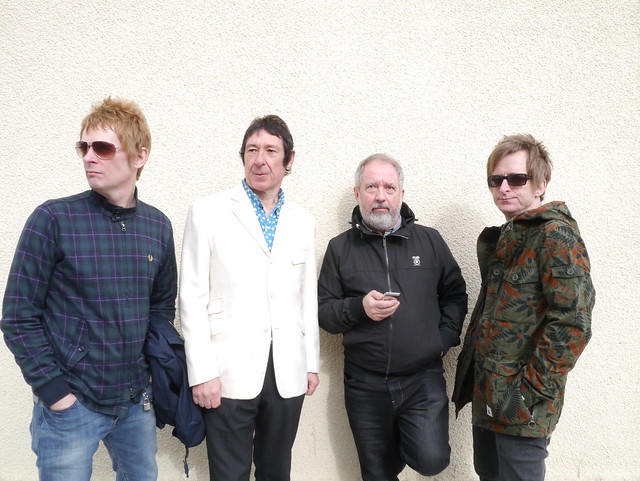 Punk exploded in the United Kingdom in 1976, and nowhere was that more true than specifically on June 4, 1976, when the Sex Pistols played at Manchester’s Lesser Free Trade Hall. Pete Shelley and Howard Devoto — the two men who would form the Buzzcocks, Manchester’s most enduring punk band — organized that gig for the Sex Pistols.

In the film 24 Hour Party People, Factory Records impresario Tony Wilson, portrayed by the actor Steve Coogan, estimates that are 42 people in the room during a recreation of the show, and many of them went on to form monumental bands like Joy Division, The Fall, and even The Smiths.

Howard would leave quickly for other projects but Pete would partner with fellow vocalist and guitarist Steve Diggle to form the backbone of the Buzzcocks, the legendary punk band that certainly captured the zeitgeist in Manchester and across England. Forty years later, the Buzzcocks have launched the “Buzzcocks 40” anniversary tour, which includes a stop at the 9:30 Club on Wednesday, Sept. 28.

Parklife DC is giving away a pair of tickets to this historic show by the Buzzcocks! To win, simply leave a comment on this blog, and I wanna know your favorite Buzzcocks song!

Philadelphia punk rockers Residuels open for the Buzzcocks. If you don’t win, tickets also are available for sale online! 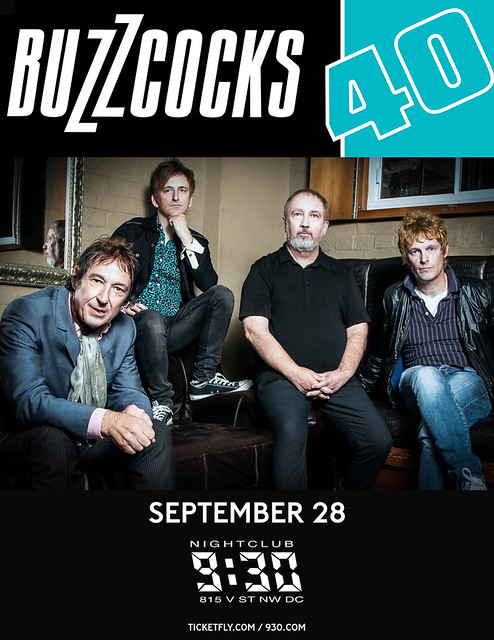