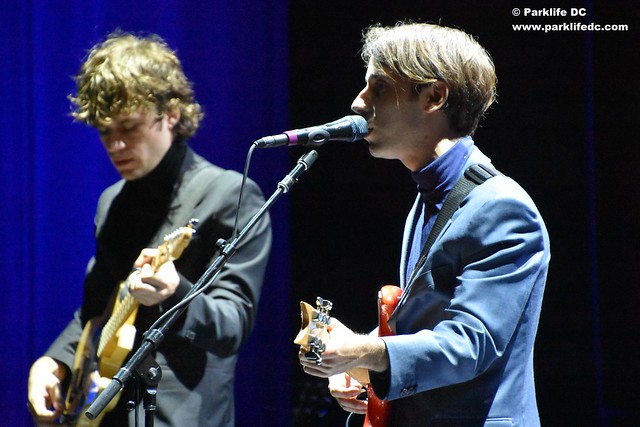 EZTV perform at the Lincoln Theatre on Sunday, Sept. 18.

Ms. Jenny Lewis toured the 10th anniversary of her seminal album Rabbit Fur Coat recently and brought her friends EZTV along to open for her when she and The Watson Twins stopped at the Lincoln Theatre in DC on Saturday and Sunday, Sept. 17-18.

Frontman Ezra Tenenbaum played guitars alongside Shane O’Connell and Michael Stasiak as the trio delighted the very full room with some bright, jangly guitars. Maybe it was the influence of their headliner, but the Brooklyn power pop trio delivered a sunny set of songs that were overall a bit more folky than what might have been anticipated. That was more than fine by our audience, who were bopping and grooving along to EZTV’s easy-going vibes by the end of their show.

Last year, the band released their debut album Calling Out on Captured Tracks, and on Sept. 30, they drop their second album, High in Place. On their first single from that album, the gents team up with Jenny on “High Flying Faith,” a collaboration that surely inspired her to invite them along on her tour. The single is a good showcase of Ezra’s soft, reassuring voice, and Jenny’s voice pairs well with his on the single. (Too bad she didn’t join them on stage for it Sunday, but Jenny and The Watson Twins did invite Ezra to join them for a song during their own set.)

“Reason to Run,” the most recent single from the new album, is an uplifting, forward-looking piece of guitar-driven pop. Catch both singles, and eventually the entire album, over at Bandcamp:

Part of the pleasure of watching EZTV is indulging in their earnestness. The guys seem perfectly sincere in everything they write and perform. Bassist Shane, who originally hails from DC, seems particularly affable in his “poet professor” turtleneck and jacket combo, perhaps underscoring their folk pop ambience over the weekend.

With the Rabbit Fur Coat tour all wrapped up, EZTV have a few more weeks of US shows prior to jumping off to Europe for much of October and November, only to hit the ground running with more US dates upon their return. Catch them sometime soon, starting with a date in Charlottesville, Virginia, on Sept. 29 for plenty of lush, sunny guitar.

Here are some pictures of EZTV performing at the Lincoln Theatre on Sunday, Sept. 18. 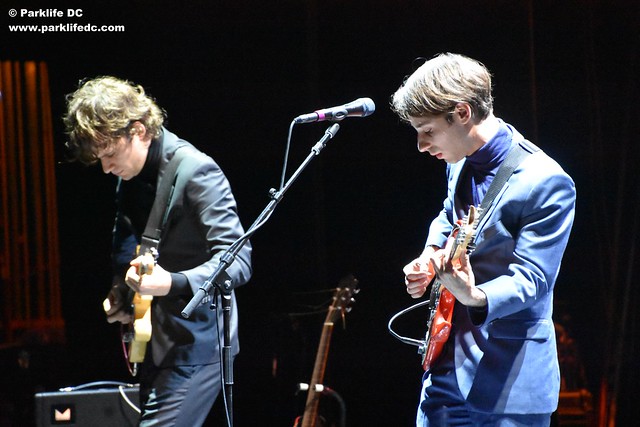 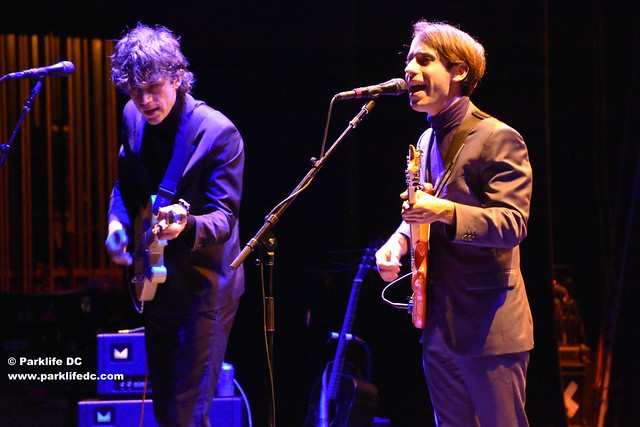 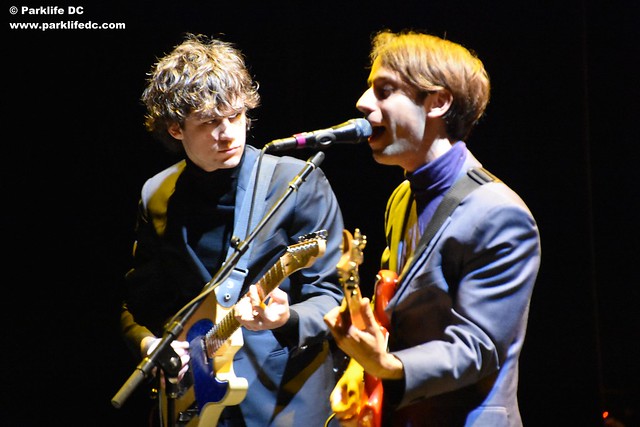 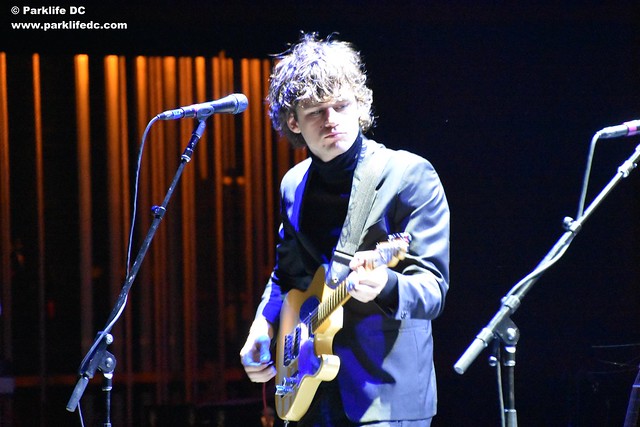 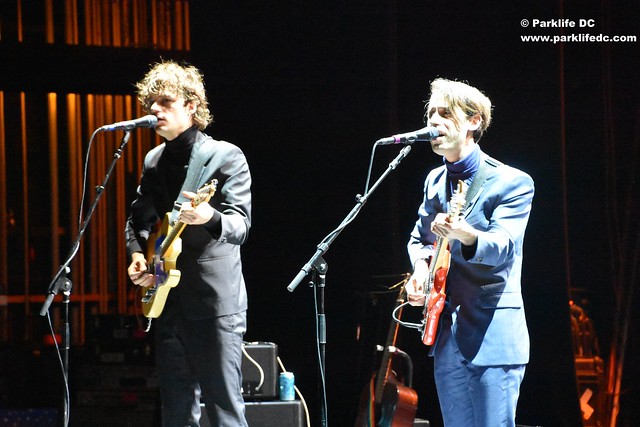 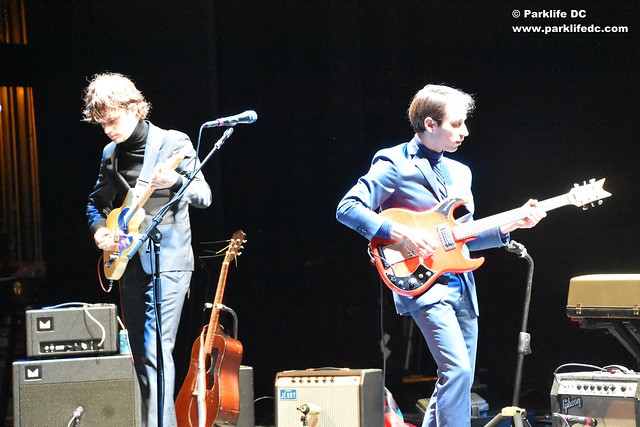 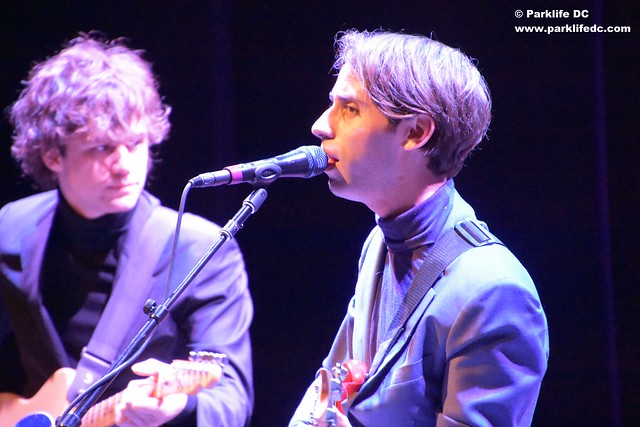 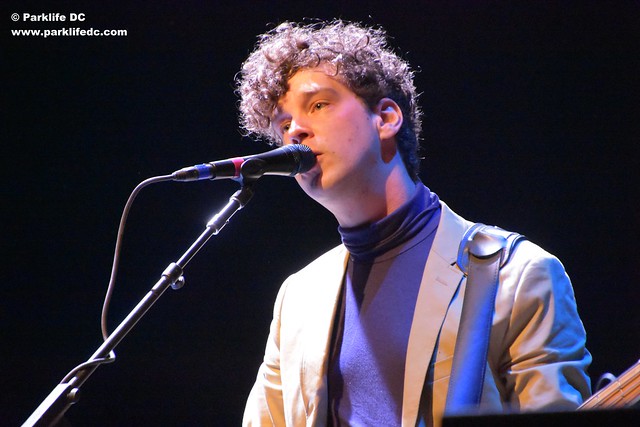 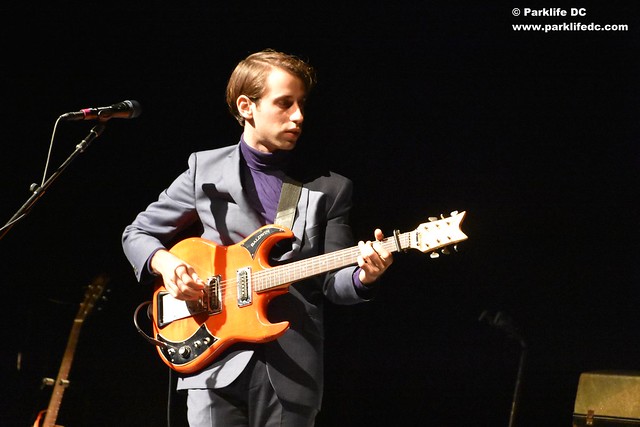 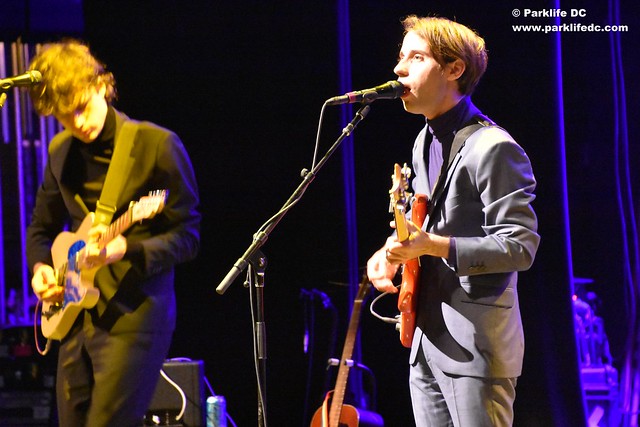 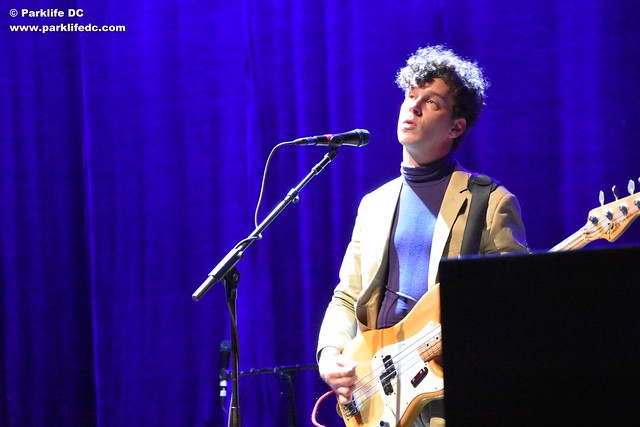 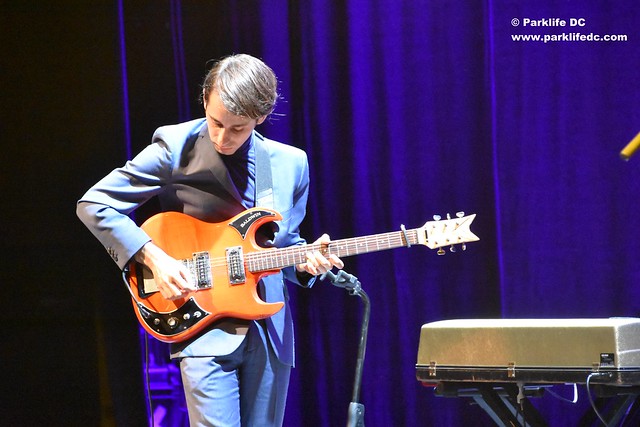