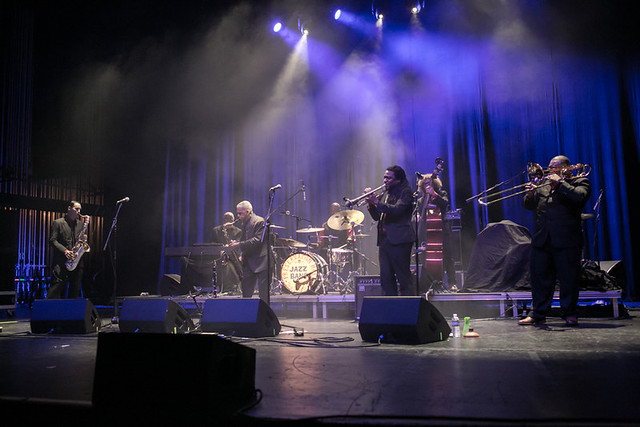 Preservation Hall Jazz Band was in town for National Museum of African American History and Culture (NMAAHC) opening festivities. Following their Friday show at the National Mall, the audiences at Lincoln Theatre were treated to a second helping of New Orleans jazz.

As a special guest later in the show, none other than Dave Grohl walked onto the stage to play a second set of drums. When the encores were done, the music never ended: part of the band including Mr Grohl walked out of the theatre in a New Orleans style parade. The performance continued across U Street toward the Black Cat, followed by the enthusiastic crowds. 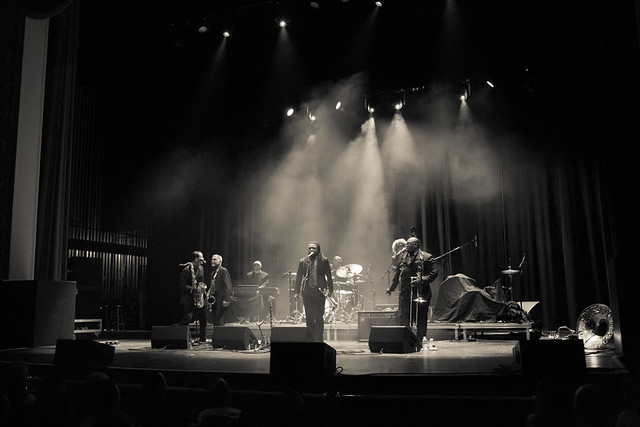 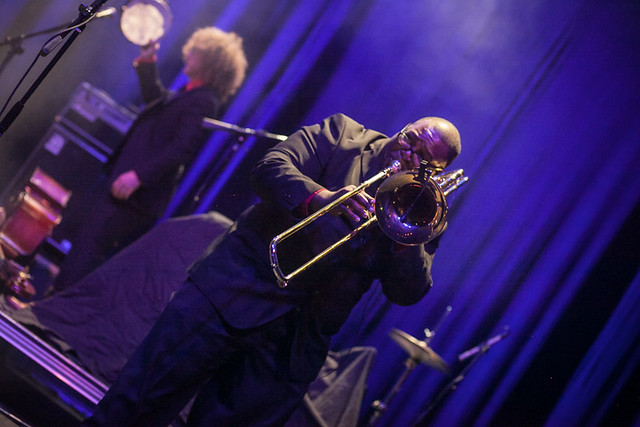 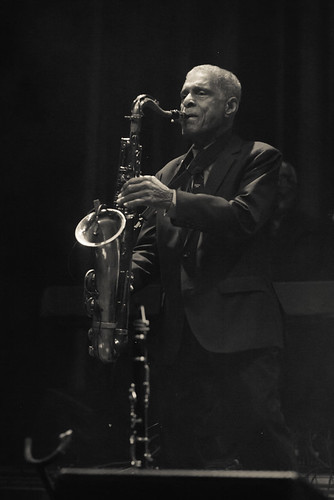 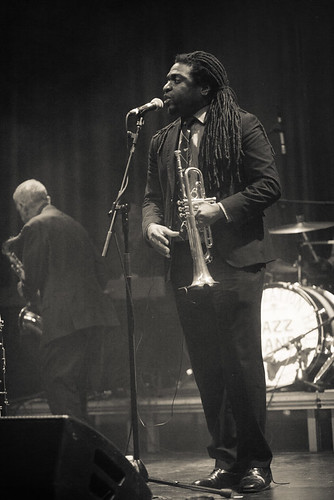 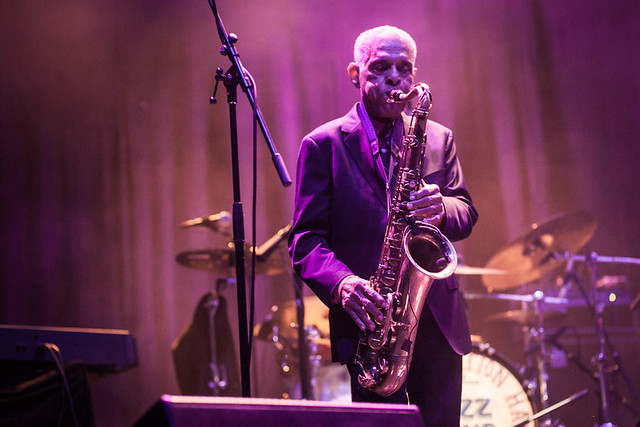 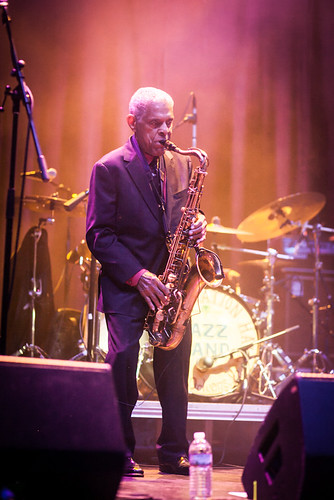 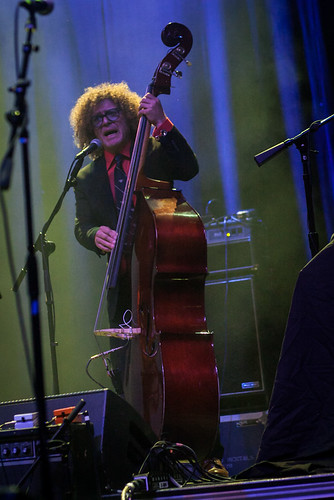 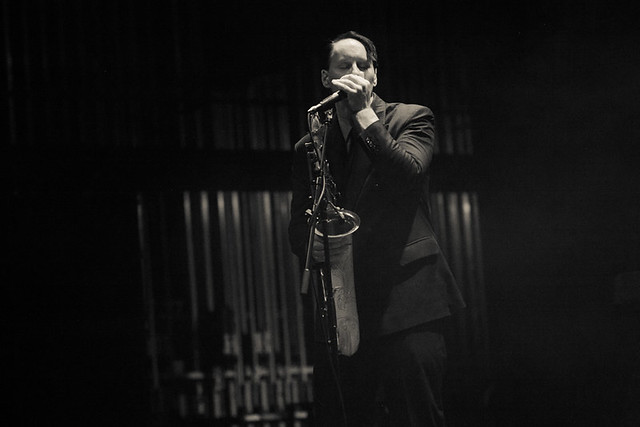 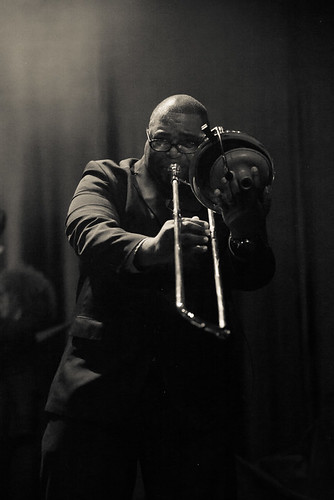 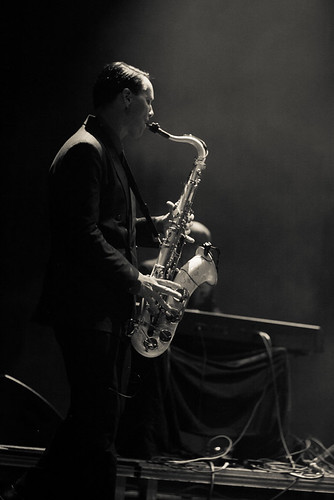 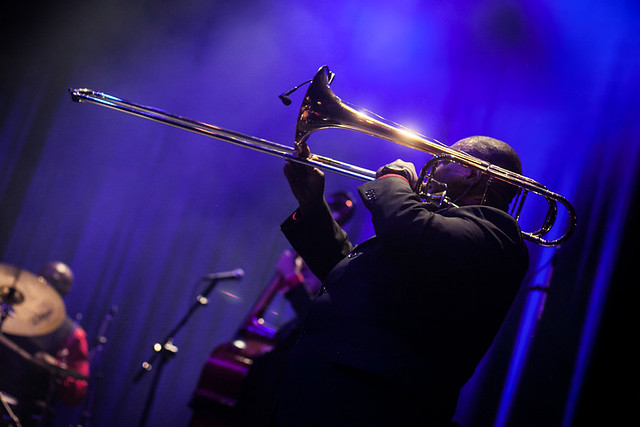 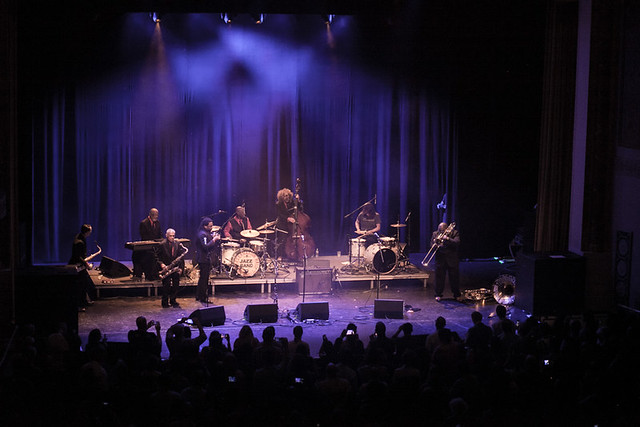 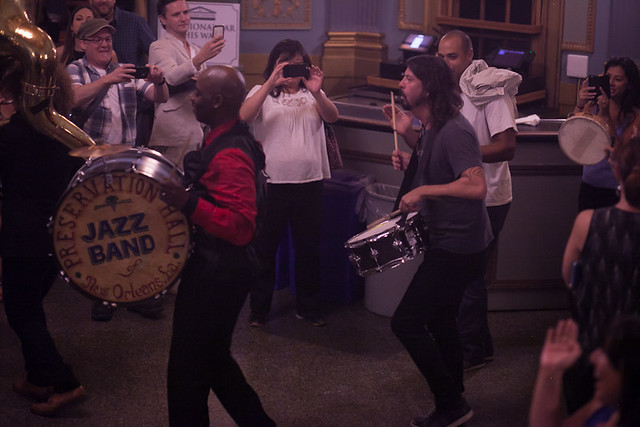 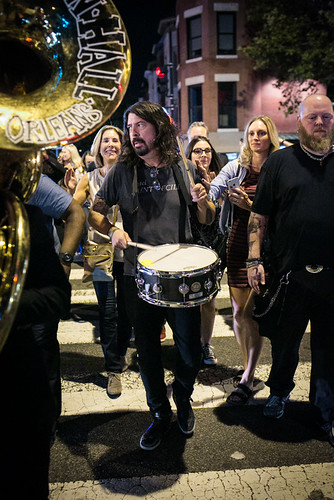 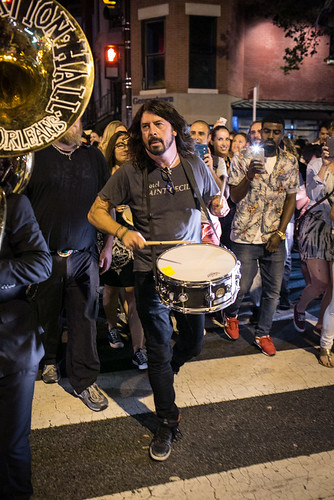 All photos by Paivi. View the entire gallery on flickr