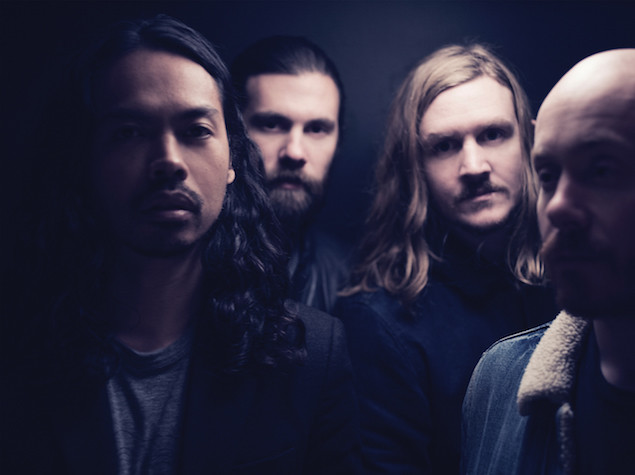 The Temper Trap broke out in a big way in 2009 with their epiphanic dance single, “Sweet Disposition”. Back when DC9 held their weekly Liberation Dance Party, this song was among the standouts on rotation.

After picking up their first album, Conditions, I was more than ready to see them live at the 2010 Lollapalooza in Chicago. I walked away feeling pretty good (and then went to see The National and Soundgarden, so the feeling continued for some time…)

Sadly, that’s the only time I’ve seen them live. Let’s rectify that.

The Temper Trap, an indie rock band, comes to the 9:30 Club on Thursday, October 6th. Tickets are still available, so get yours here.

They released their third album, Thick as Thieves, back in June. Four years after their last album – where have you been, guys?

We’re glad they’re back. Their first single, “Fall Together”, is an anthemic track that will also get you back on the dance floor in a heartbeat.

This is a show you shouldn’t miss!