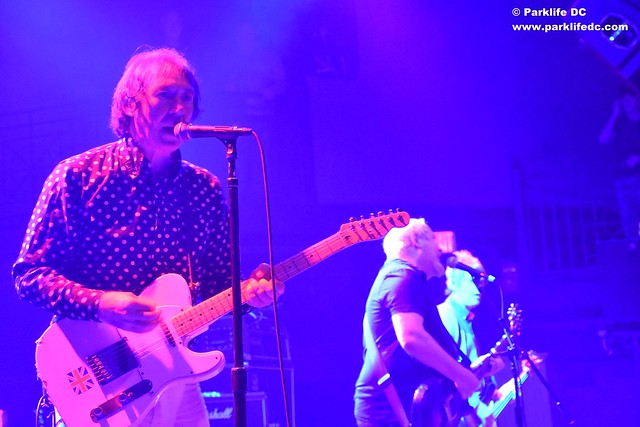 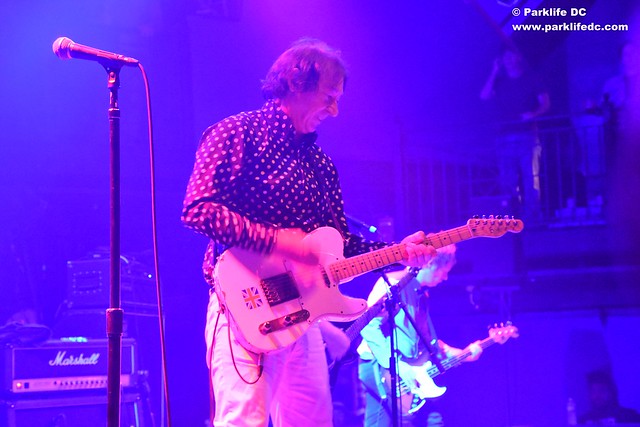 By comparison, Pete was positively cerebral. As Steve was all strut and swagger, Pete kept to the center of the stage and kept his guitar humming as he spat rapid-fire words in his eternally youthful voice. 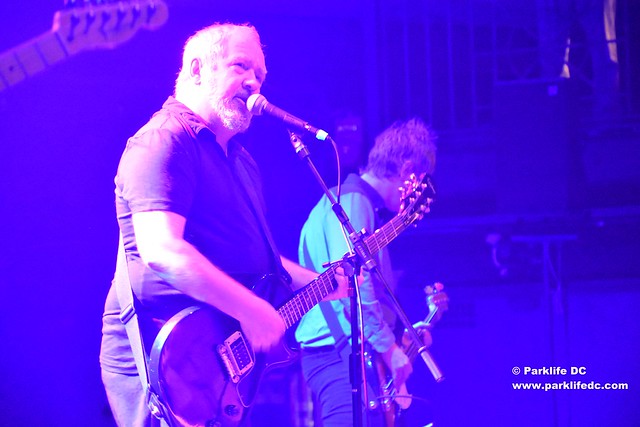 The relatively new members, onboard since 2008, also shined in terrific turns. Bassist Chris Remington seemed a bit shy but trusty while drummer Danny Farrant pounded up a storm at the back of the stage.

Many of the best songs sprang of course from the Buzzcocks debut album, Another Music in a Different Kitchen, which itself will turn 40 in 2018 (giving the gents another landmark opportunity to tour…?). The disdainful “Fast Cars” and the distrustful “I Don’t Mind” speak of youthful struggles, but the Buzzcocks present them as earnestly as ever. In response, the audience faithfully forms a mosh pit near the middle of the stage and fully grown men make beelines for each other, bouncing to tuneful lines such as “When everything I see just makes me feel you’re putting me down/And if it’s true, this pathetic clown’ll keep hanging around.” 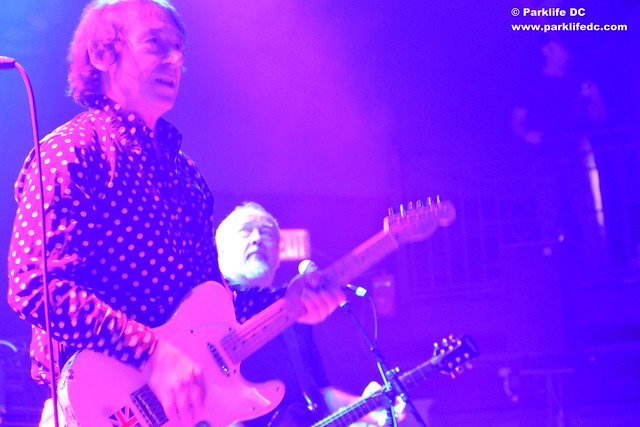 The tremendous encore truly makes the show however with a four-song capstone of “What Do I Get?,” “Orgasm Addict,” “Ever Fallen in Love,” and “Harmony in My Head.”

The lovelorn messages of “What Do I Get?” and “Ever Fallen in Love” still retain the urgency of peak Buzzcocks. “What Do I Get?” of course was the band’s first charting UK single, and it sums up the struggle between reality and expectations recurring in many classic Buzzcocks songs. (The humorously juvenile “Orgasm Addict” was the band’s first single.)

Hailing from second Buzzcocks album Love Bites, “Ever Fallen in Love” remains a particularly stunning tune worthy of 40 more years of admiration for its memorable lyrics and sophisticated melody, which combine into a deceptively simple blast of surrender. Pete delivers all three songs in a perennially youthful fit of pique, but he wears the last song particularly well as an older man singing of the lessons of life. 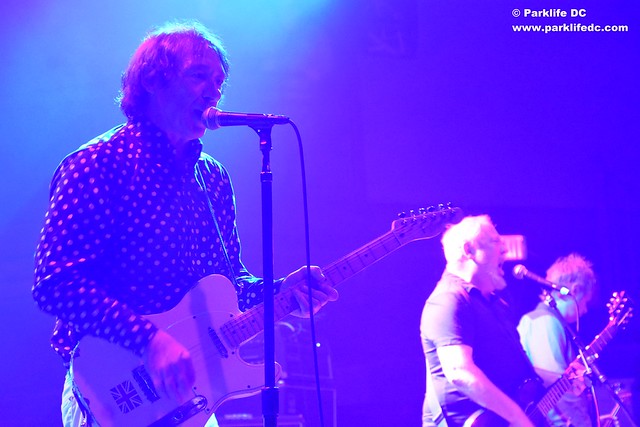 Steve closed the show with an audience singalong to the Buzzcocks’ 1979 single “Harmony in My Head” –- the phrase also emblazoned on a t-shirt he wears for the encore. The audience participation is resounding and heartfelt, which appeared to please Steve to no end.

The Buzzcocks wrapped their Buzzcocks 40 US tour in New York City on Oct. 1, and they’ve departed for England where they pick up again tomorrow night in Wakefield. They are busy in Europe for the rest of the year, but you can bet they will be back. Like punk itself, the Buzzcocks endure. They carry on, and they will share the harmonies in their heads so long as we keep coming back for more. May that be some time yet indeed. 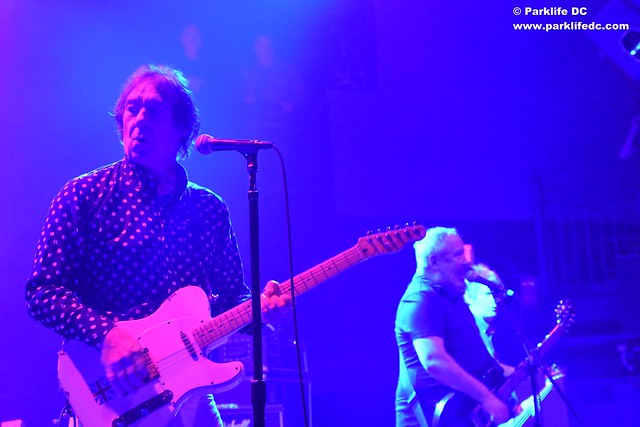 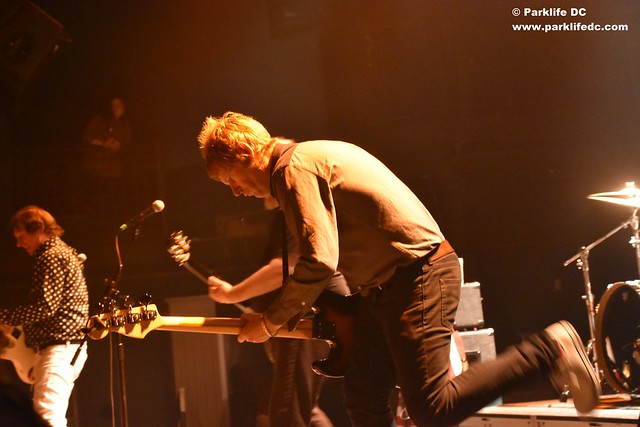 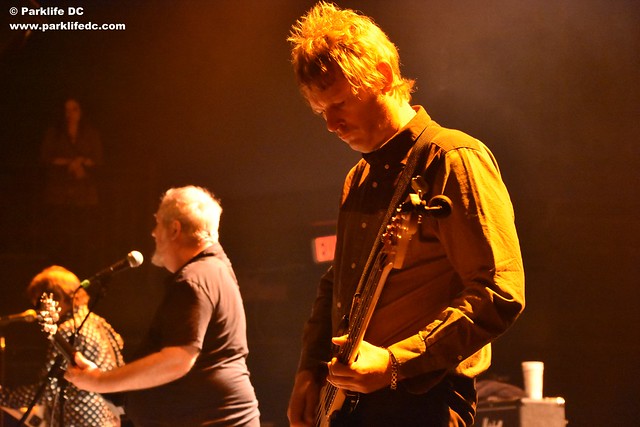 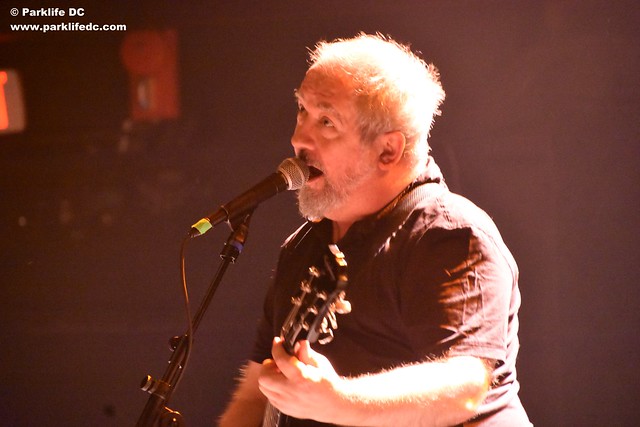 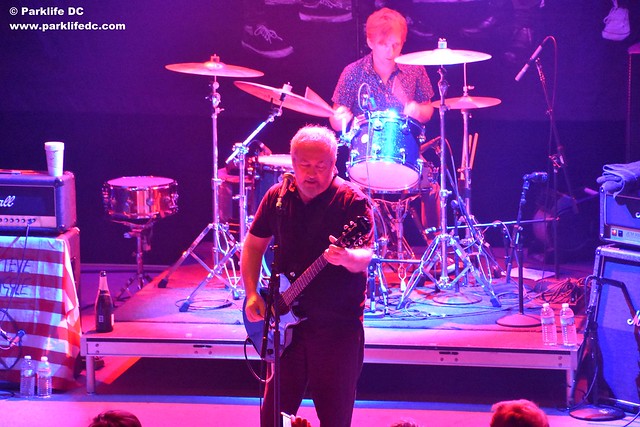 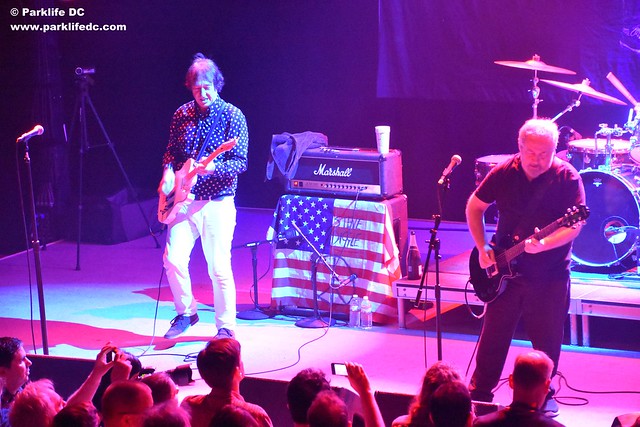 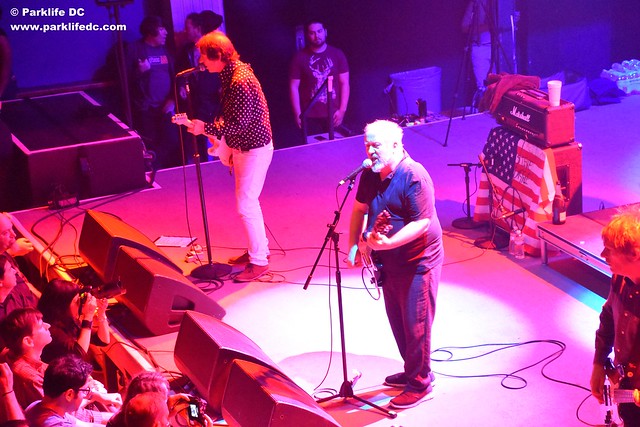 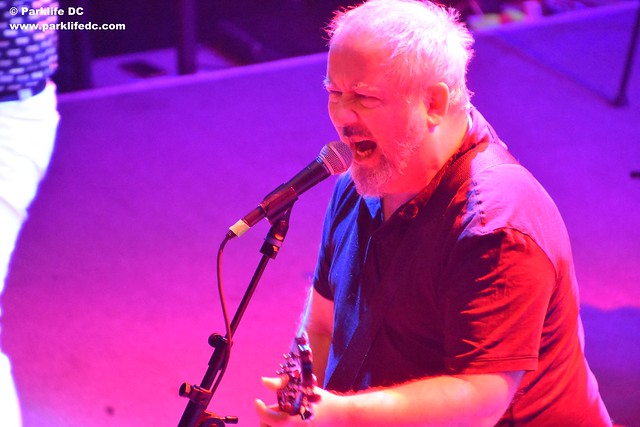 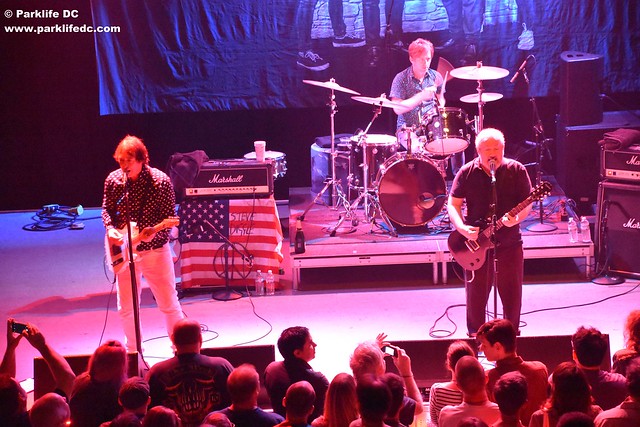 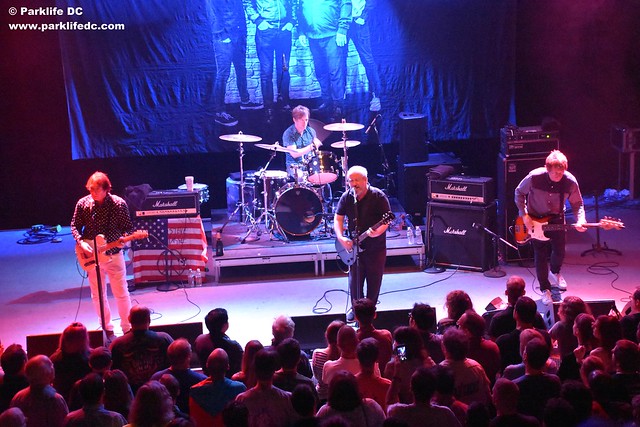 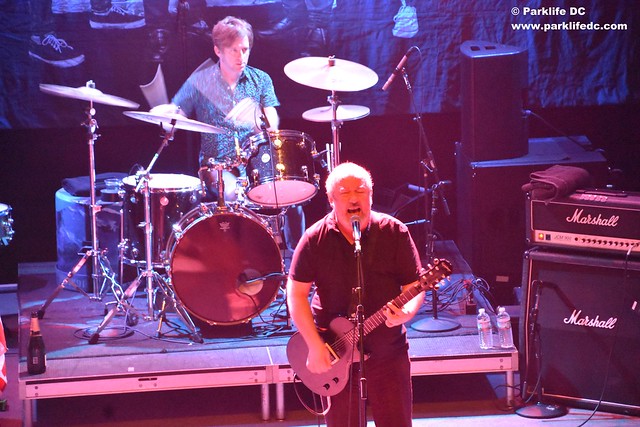