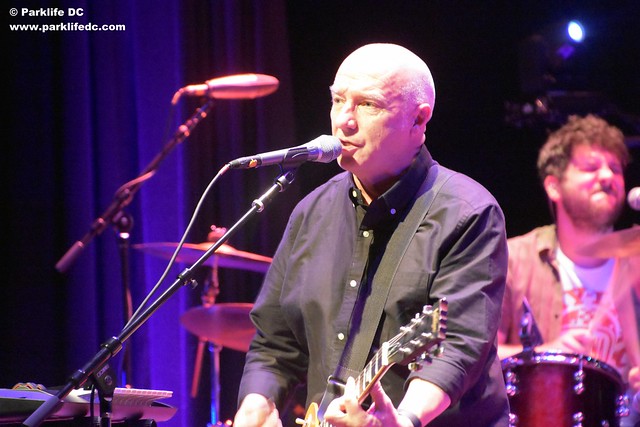 The early part of his set was alive with solo material with Midge delivering “Dear God,” “If I Was,” and “Call of the Wild” with glorious gusto. Soon, Midge also sings the soaring “Beneath a Spielberg Sky” and “Become,” an excellent song from his 2014 album Fragile and a very lively callback to Midge’s days as a leading songwriter among the New Romantic movement.

Although Midge told me in a recent interview (read it here!) that he’s writing new songs, he didn’t perform any on Tuesday night. No matter! He captured the rapt attention of the audience further with excellent selections from the Ultravox catalog, beginning with the surprise of “New Europeans” from his first album with the band, Vienna. Midge intimated that he would explore the Vienna album a bit, and he did so indeed with additional tracks from the album, including “Passing Strangers,” “All Stood Still,” and the stunning title track. (Midge however turned down a shouted request from the audience for “Mr. X,” although he did so with a wry chuckle. That would have truly made for a Vienna evening, no?)

Midge filled in the show with excellent renditions of “The Voice” and two Ultravox songs he usually has at the ready: “Hymn” and “Dancing with Tears in My Eyes.” The last is always a stunner despite Midge’s admission that he may be too overly fascinated by the end of the world in inspirations for his songs.

Hats off as well to Midge’s band — BC Taylor and Tony Solis. I’ve seen Midge perform previously with BC, who was formerly the drummer of Right the Stars — and that band backed Midge in a few shows I’ve seen in years past. Still, I was impressed with BC’s enthusiasm and power. Whenever I saw his face, I could see the joy and determination he brought to his drums. Tony was equally determined, switching from guitar to keyboards as required from song to song. Midge also switched from guitar to keyboards to fulfill the demands of individual songs. This Midge Ure Band were no Ultravox, to be sure, but their harmony and skill bolstered a fine performance worthy of admirers of Midge Ure.

Well, before I close, I must say a heartfelt thanks to Midge for his encore, which consisted solely of a cover of David Bowie’s “Starman.” That sincere tribute alone was worth the price of admission, particularly with the fullness of Midge’s commanding voice behind it.

In my interview with Midge, we discussed the importance of David Bowie and how he inspired generations of artists, including Midge, and the selection of the 1972 classic, taken from The Rise and Fall of Ziggy Stardust and the Spiders from Mars, was sublime.

When Bowie took to Top of the Pops that year to perform “Starman,” he set fire to the musical aspirations of many UK artists, spawning a boom of creativity in the late ’70s and early ’80s in particular as Visage, Ultravox, and many other bands broke out in sweeping cinematic synthpop. Midge rightfully takes his place alongside the best of those artists, which also include Duran Duran, Spandau Ballet, Simple Minds, Talk Talk, Orchestral Manoeuvres in the Dark, The Human League, Culture Club, and The Eurythmics.

And still, over time, Ultravox have become the musicians that other musicians look to for heart and inspiration. So in a way, Midge has completed a cycle that Bowie began for many.

The excitement is real as the US east coast continues to host this Great Scot for another week. He’s in Rochester, NY, tonight, and he hits Chicago on Oct. 12. Midge officially wraps this leg of his tour in Atlanta on Oct. 15, but he returns to the United States for a West Coast tour in January 2017. Dear God — go see this fantastic gent as he’s in very fine form.

Here are some pictures of Midge Ure and his band performing at Bethesda Blues and Jazz on Tuesday, Oct. 4, 2016. 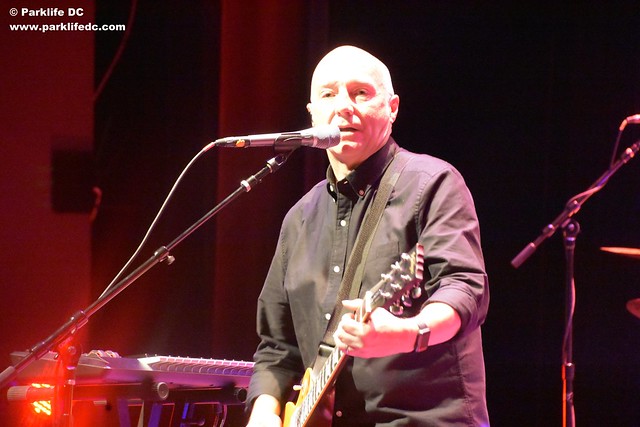 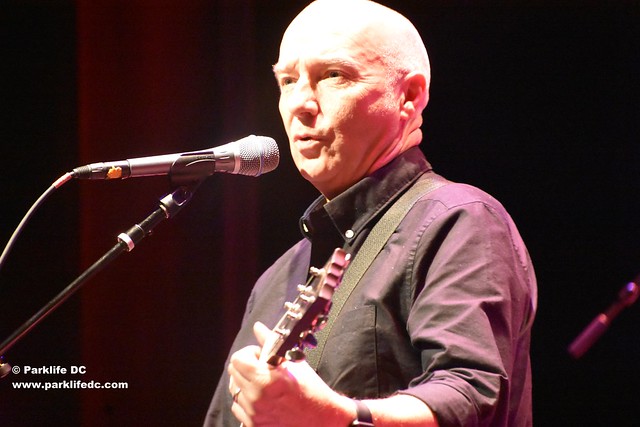 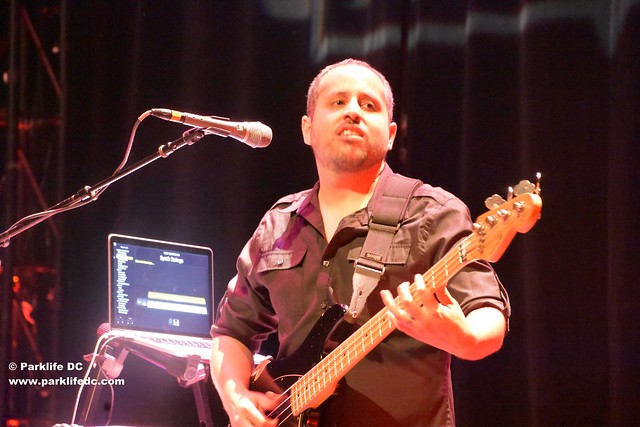 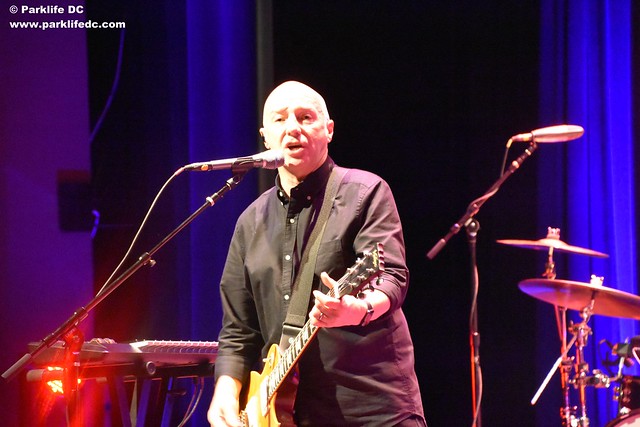 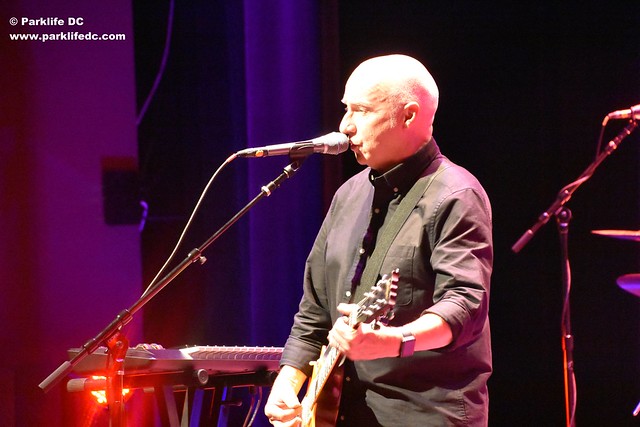 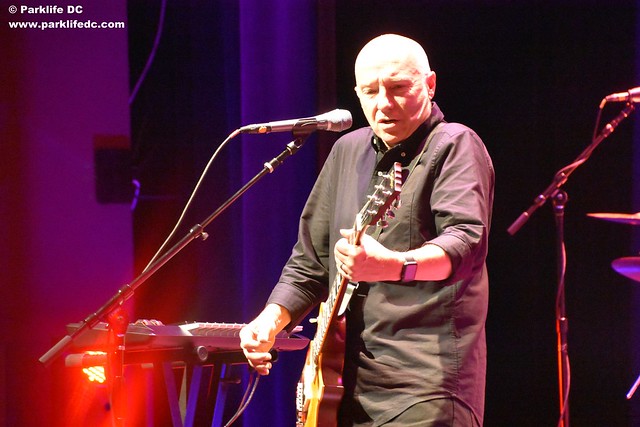 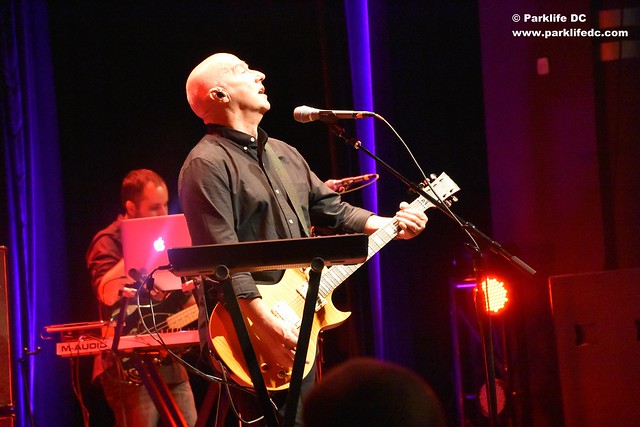 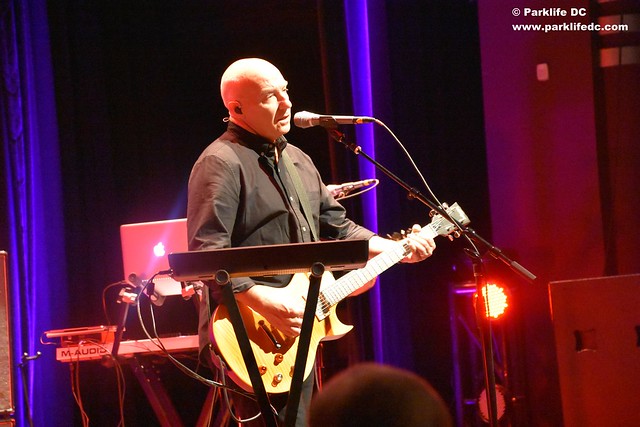 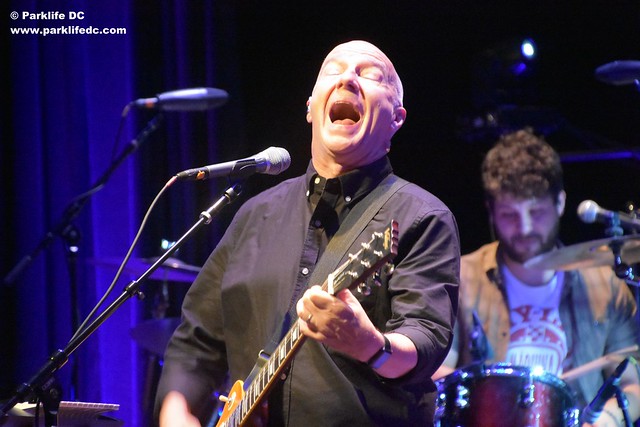 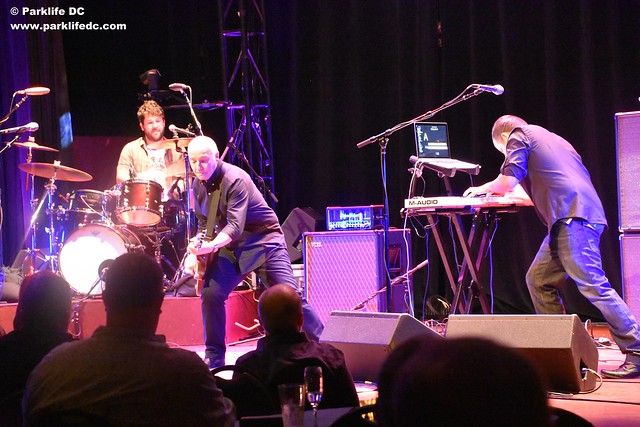 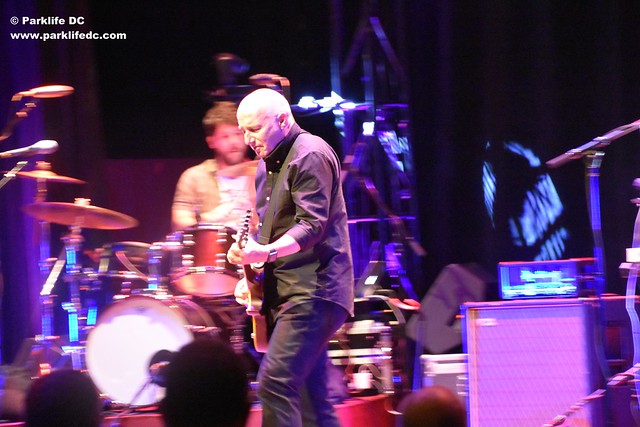 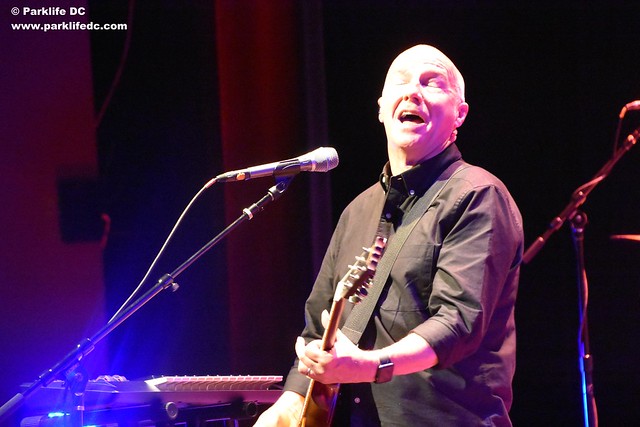 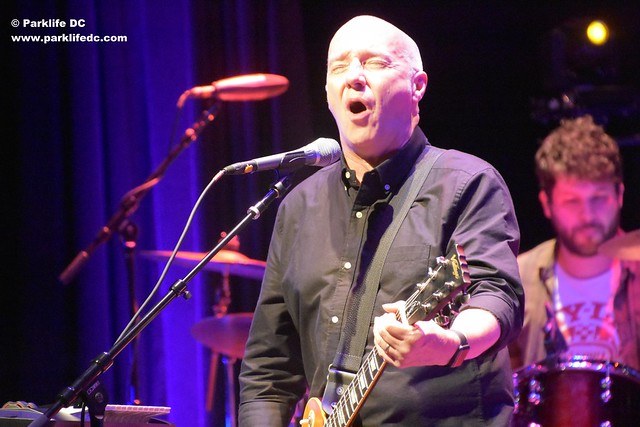