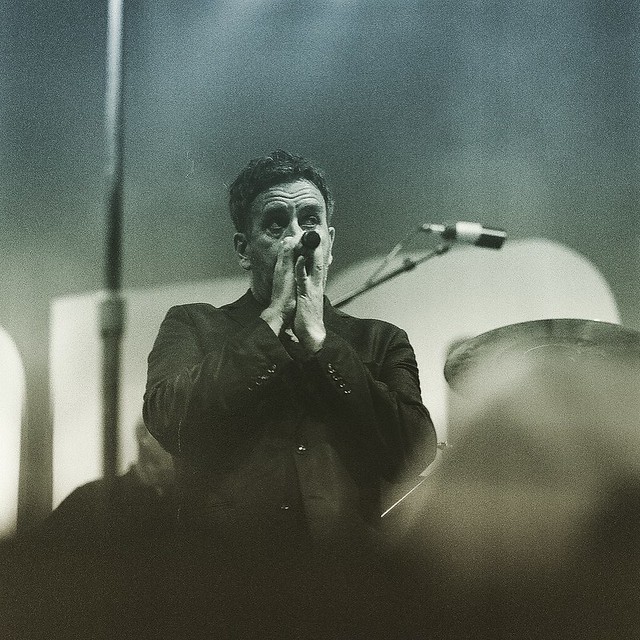 The sprawling ska band The Specials visited the Fillmore Silver Spring last month, and our friend Ben Eisendrath was there!

Ben sent over a few cool snaps he took during the show, which was a hit among all of the rude boys and girls who went on Saturday, Sept. 10. According to Setlist.fm, The Specials played several of their high-profile hits that night, including “Ghost Town,” “Friday Night, Saturday Morning,” and “Stereotype,” which are enduring dance staples that serve as reason enough to keep The Specials coming back around in their various iterations!

Revisit the official music video for “Ghost Town” by The Specials on YouTube:

The Specials wrapped up their latest US tour in Las Vegas on Sept. 30, and they are about to embark on a UK tour starting Oct. 19. Quite a few of their UK dates are sold out through October and November, but catch them if you can!

Below, The Specials guitarist Lynval Golding performs at the Fillmore Silver Spring on Sept. 10, 2016. (Photo by Ben Eisendrath /Instagram+Twitter: GrillworksBen) 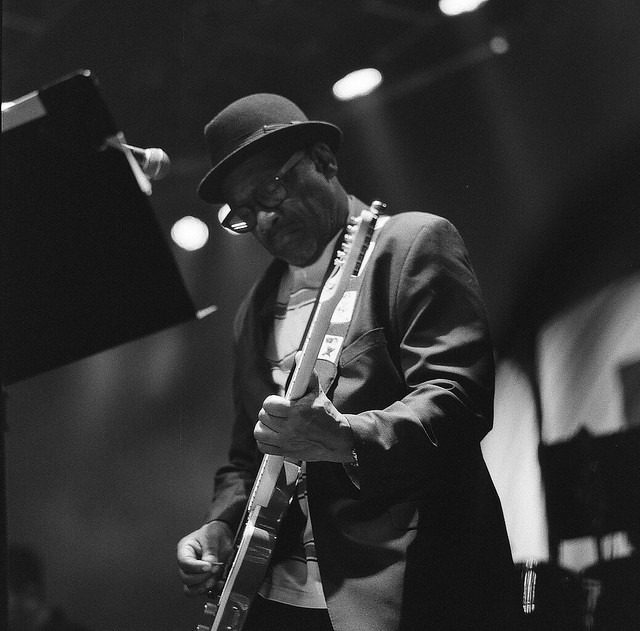