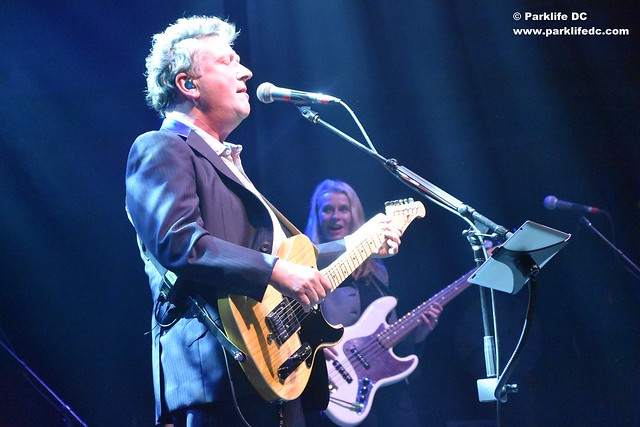 Wow, how fresh and invigorating is the live music of Squeeze? I somehow had missed the band live in all of this time, given changes in the band’s membership over the past 40 years and various periods of hiatus, so I was not fully aware of just how powerful a band they remain in concert.

But I caught my first-ever Squeeze show at last at the 9:30 Club, where the latest iteration of the band sold out the night on Tuesday, Oct. 11 in short order. The crowd was practically bouncing off the walls in anticipation of a full Squeeze show, and boy did the band fulfill those expectations.

Founders Glenn Tilbrook and Chris Difford are clever songwriters who know how to hook you, and once you revisit their catalog, you will find yourself drawn into a series of remarkable hits characterized by a compelling narratives and intricate melodies.

The most recent Squeeze roster came together from Glenn’s touring band, known as The Fluffers, and consists of a magnetic and talented group of musicians, including keyboardist Stephen Large, drummer Simon Hanson, and bassist Lucy Shaw. Most of the band came together when Squeeze officially reformed in 2007, and Lucy finally completed the picture when she joined in 2014. Squeeze are joined on this tour by guitarist Melvin Duffy as well (although I’m uncertain if he’s a full member).

Given their prior history together, the band have an easy and natural chemistry and Glenn and Chris seem right at home on stage surrounded by their bandmates — who have a terrific look as a band.

Squeeze kicked their set off with “Hourglass,” a hit US song from their 1987 album, Babylon and On — a song that I recall being popularized by MTV playing its video quite frequently. Reflecting on the breakout of the number in the United States, it’s clear that the Londoners also capitalized on growing awareness of their catalog among savvy listeners, and they had flushed out a fully new wave sound, almost despite their own dedicated admiration of the Velvet Underground.

I have to confess the synthesizer notes from Stephen during “Hourglass” immediately took me back to the first times I heard the song, and I was jumping with excitement along with the rest of the audience as the quickly recited chorus echoed from us all. 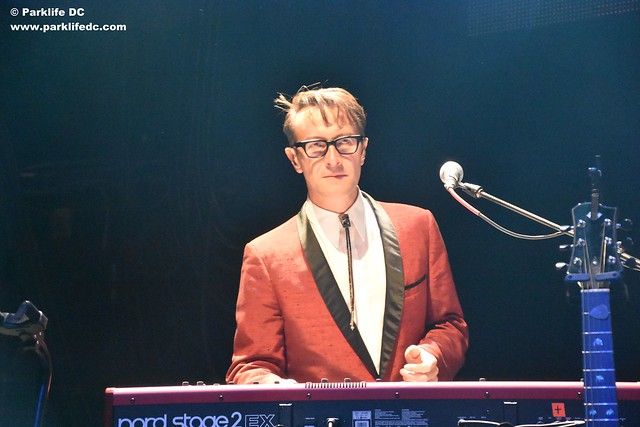 Squeeze then immediately reminded us that they have a very recent album, Cradle to the Grave, their 13th proper album (although it could be 14th or 15th depending on how you count their albums), released in October 2015 via their own Love Records. The 12-track album was recorded by the current Squeeze line-up and generally its songs sounded really quite good live. New songs like “Nirvana,” “Only 15,” and “Cradle to the Grave” played like slightly bluesier shades of the classic Squeeze sound. I thoroughly enjoyed my introduction to all of the new songs, although I personally found a cover of country song “Harper Valley PTA” (a bonus track on the new album) to be a misfire. (While I understand why Squeeze may have been drawn to its storytelling structure, it simply left me scratching my head over the UK power poppers showing it any love.)

That one misgiving aside, Squeeze galloped out of the gate like knights on noble steeds, ready to save the state of music through the sheer strength of their back catalog, including catchy and buoyant selections like “Cool for Cats,” “Tempted,” “Goodbye Girl,” “Pulling Mussels from the Shell,” and “Up the Junction.” Over all of them, Glenn’s voice was unimpeachable. The man sang like the trusty old friend — with a tale to tell or advice to impart — that he always appeared to be. He played his guitar knowingly with passion, and the audience roared its approval after each song.

Seemingly more cerebral and withdrawn, Chris stood to the side of the stage with Stephen, and the pair seemed well suited to each other. You could feel his pride in his work as he performed, however, and his presence very much carried forward throughout the entire show (although sadly he is not as well represented in my pictures here as I would like). Drummer Simon was quite the character, his Mohawk and no-nonsense attitude recalling the very early days of punk imbuing new wave with its energy. Although he may have seemed a tough customer, his drumming over the range of Squeeze songs revealed the soul of a musician indeed. 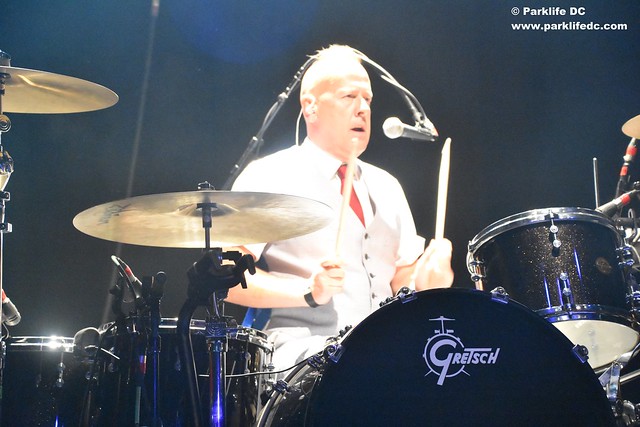 And speaking of revelations, bassist Lucy was a stunner both sonically and visually. The lithe blond was perhaps the most traditionally rock-n-roll of the five Squeeze members, and I cannot imagine that Squeeze ever had any other bassist after seeing her perform. (And yes I know very well who John Bentley and Keith Wilkinson are, thanks.) Oh, and let me not forget Melvin, who played guitar with determination and verve, very much rounding out a very full rhythm section with panache. 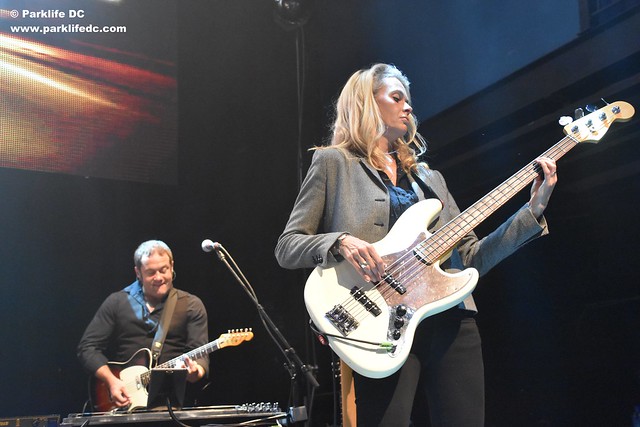 Seriously, this iteration of Squeeze is so inspired, it’s almost like Glenn and Chris placed a phone call to themselves from 1985 to 2007 with precise instructions as to how a great band from their time should sound and look when they assembled the group anew for its latest round.

The encore brought down the house, particularly with its closing numbers of “Black Coffee in Bed” and “Take Me I’m Yours,” a longtime personal favorite Squeeze song. Squeeze departed the stage to thunderous, sustained, and well-deserved applause.

Minutes after the show concluded, the audience was able to purchase a live album of that night’s very show as a two-CD set — a trick they originated from a 2012 tour apparently. It was an irresistible gem to possess, particularly as all members of Squeeze were kind enough to set up an autograph table and sign all of the swag and memorabilia their admirers unleashed on them.

Glenn and Chris, take a bow, gentlemen! Squeeze only have two US dates remaining on this tour — tonight (Oct. 17) in Boston and Wednesday, Oct. 19, in Port Chester, NY. But I hope indeed that the new album and a strong tour signal that Squeeze will return again quickly to our shores. 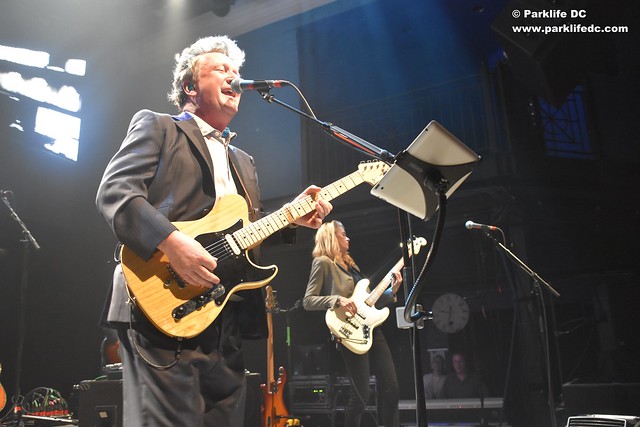 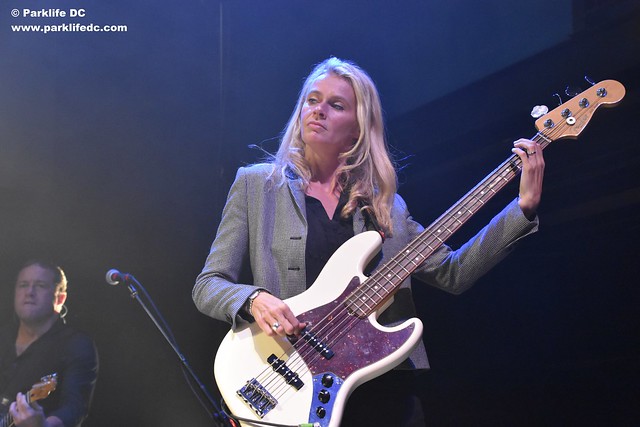 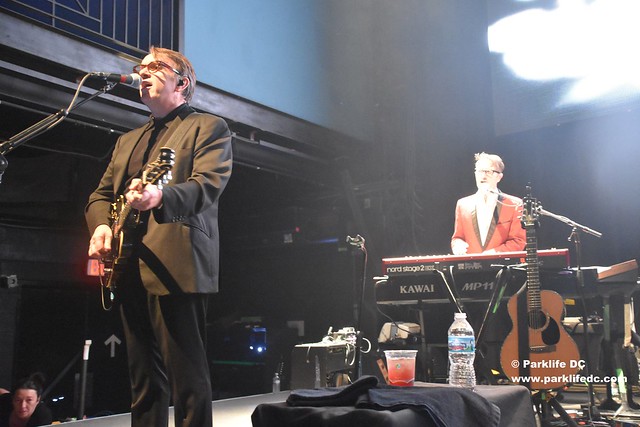 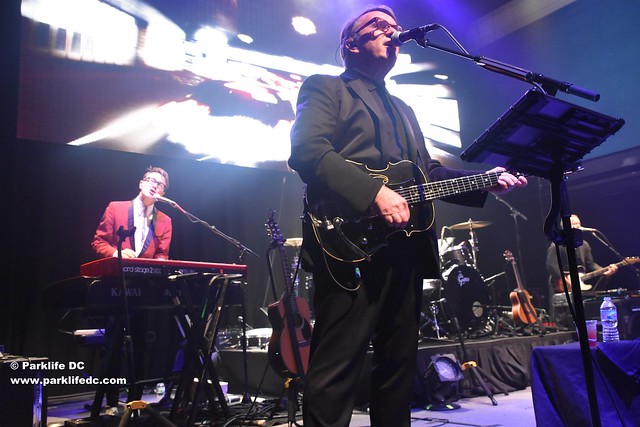 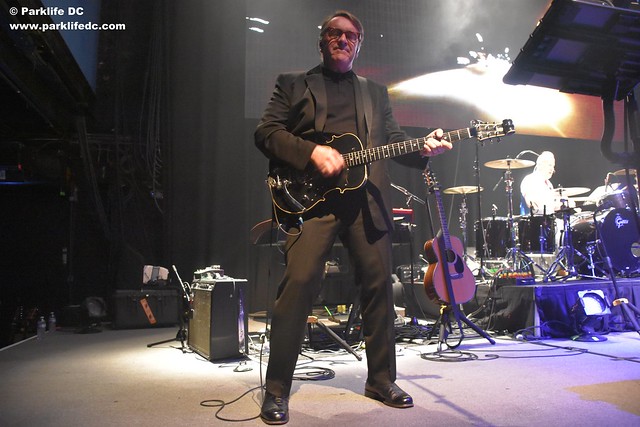 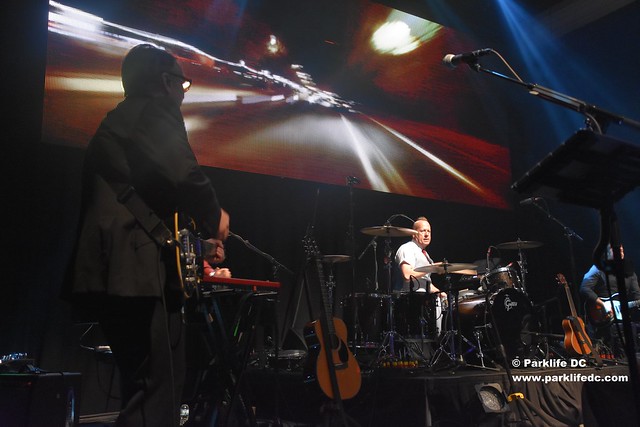 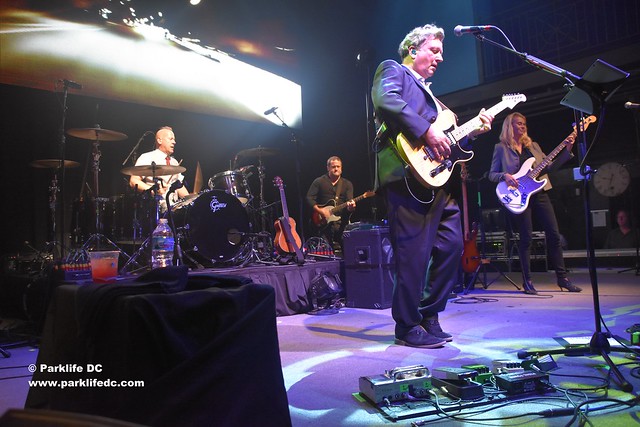 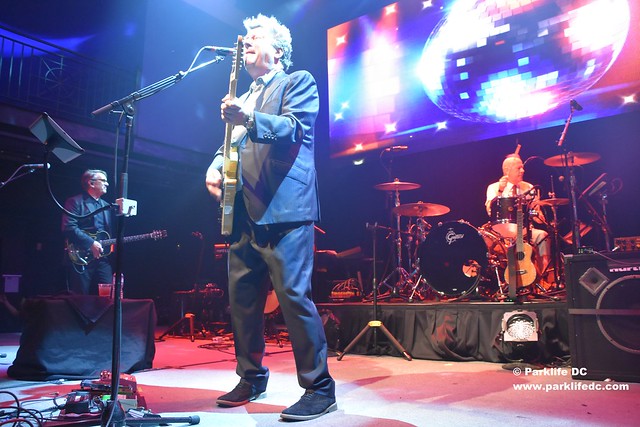 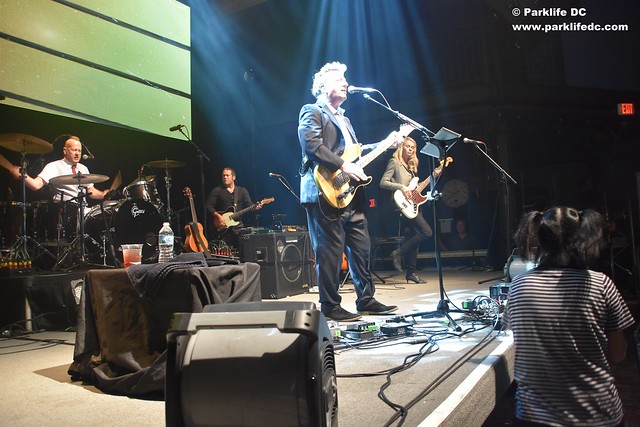 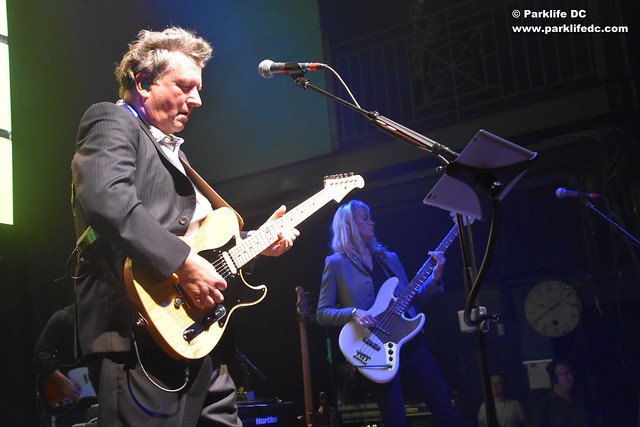