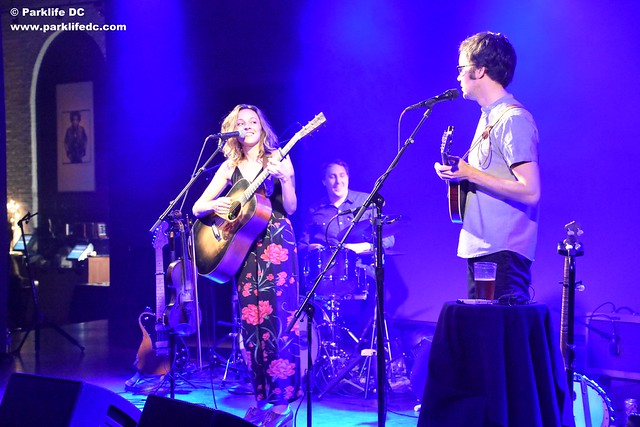 Emily Frantz and Andrew Marlin of Mandolin Orange perform at The Hamilton on Nov. 3, 2016. (Photo by Mickey McCarter)

Before hitting the road to tour their new album, Mandolin Orange did a number of recording sessions for various music outlets, which really warmed them up to the songs and how to present them live.

Andrew Marlin (vocals, mandolin, guitar, banjo) and Emily Frantz (vocals, violin, guitar) were especially mindful of those experiences during their sold-out show at The Hamilton on Thursday night. They praised the DC concert hall for its acoustics and warmth, which aided their ability to capture the sound they wanted from the new songs — songs like “My Blinded Heart,” which they performed next.

My “Blinded Heart” is a good representation of part of the Mandolin Orange catalog. It is a maudlin song that harkens for better times of the past, and the folk pop duo lean into country music with the reflective number. Andrew takes lead vocals as his mandolin strikes up a jaunty beat, and Emily’s guitar fills in the sound with a slow, sorrowful strum.

In September, Mandolin Orange released their fifth full-length album, Blindfaller, via Yep Roc Records, and they have been touring to support it. Over roughly 17 songs, they played quite a few from the new album, including “My Blinded Heart,” with the support of a touring guitarist, bassist, and drummer.

Earlier in the set, Andrew sings “Wildfire,” another sorrowful, nostalgic song from the new album, and this number captures the band’s somber, folk side. Andrew and Emily harmonize quite nicely on “That Wrecking Ball” from last year’s album, Such Jubilee, after Emily describes the song as one of the few “sultry” selections in the band’s repertoire. It’s a pleasant, reflective number that really showcases the strengths of the duo. 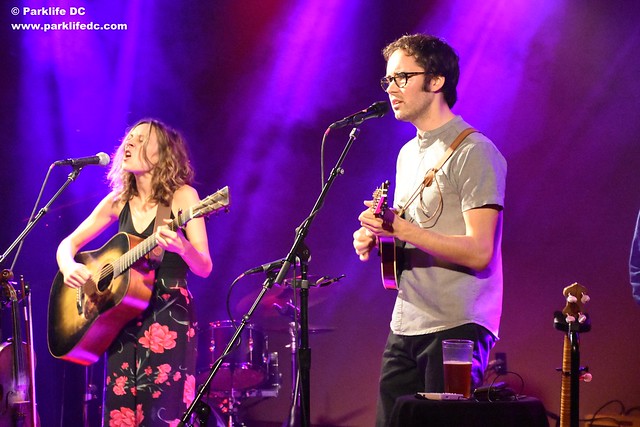 Andrew is a reassuring presence, and he sings with a gentle wisdom that seems much older than his youthful countenance. But I also very much like it when Emily takes lead vocals, such as on show opener “Hey Stranger.” She imparts a sweet grace with the touch of an uplifting twang to her vocals, and the entire audience comes away from her songs in higher spirits.

Mandolin Orange play a sold-out show tonight in Philadelphia and they continue around the Midwest and East Coast to wrap up a leg in Carrboro, NC on Nov. 20. They’ve added a few dates beyond that in North Carolina, California, and Virginia, so perhaps they will schedule some more dates soon. They are clearly on [wild]fire, judging from the number of these shows that are sold out, so you should hop on the bandwagon and see what they are all about at your earliest opportunity!

Here are some pictures of Mandolin Orange performing at The Hamilton in DC on Thursday, Nov. 3, 2016. 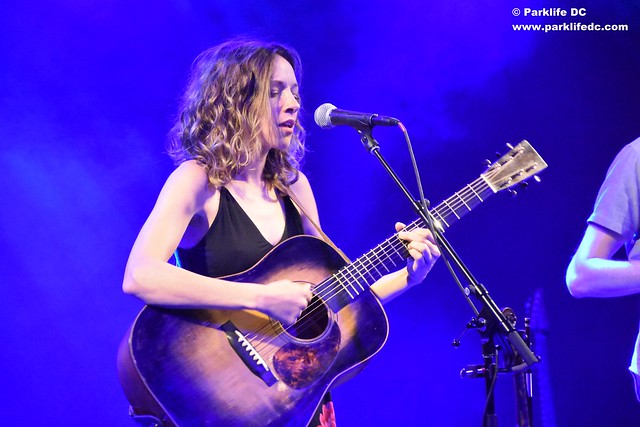 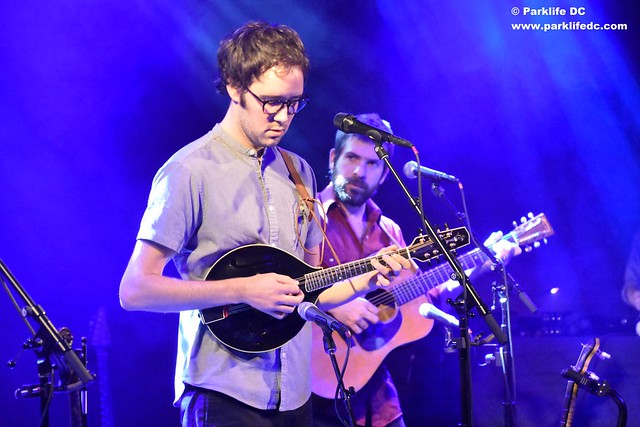 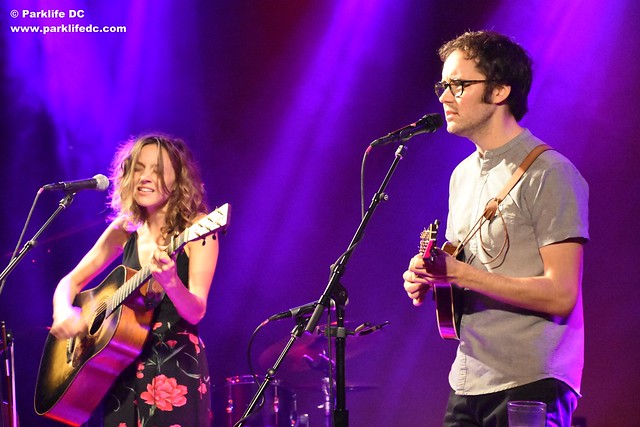 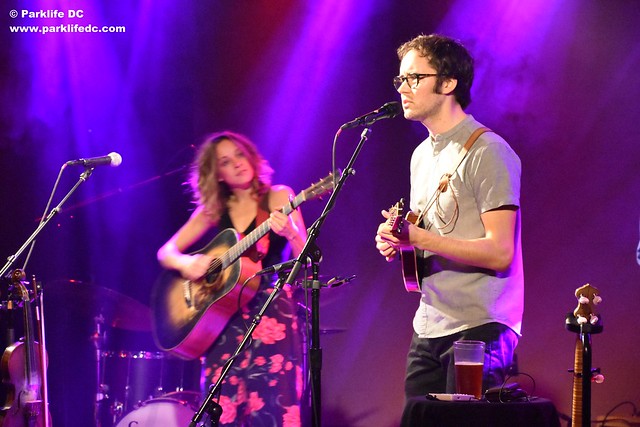 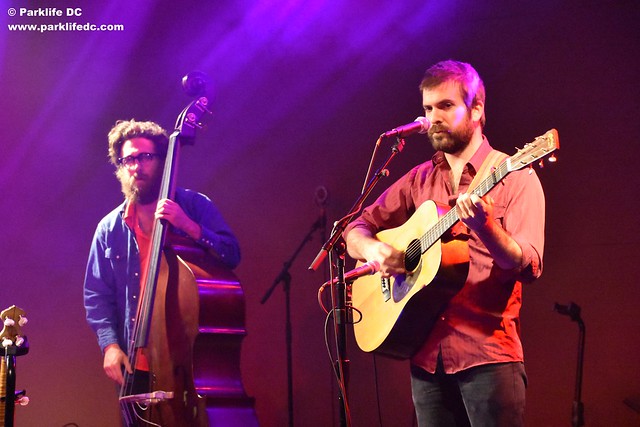 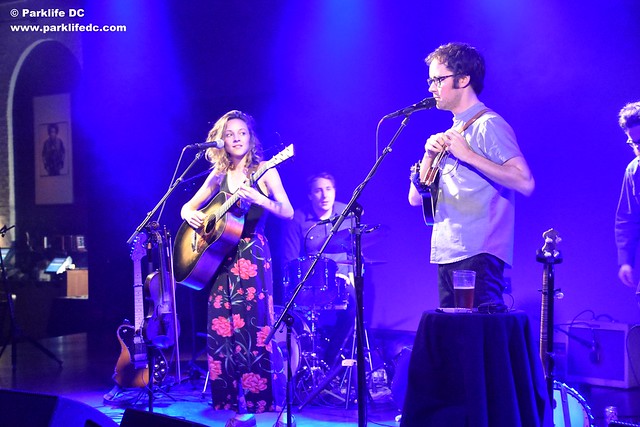 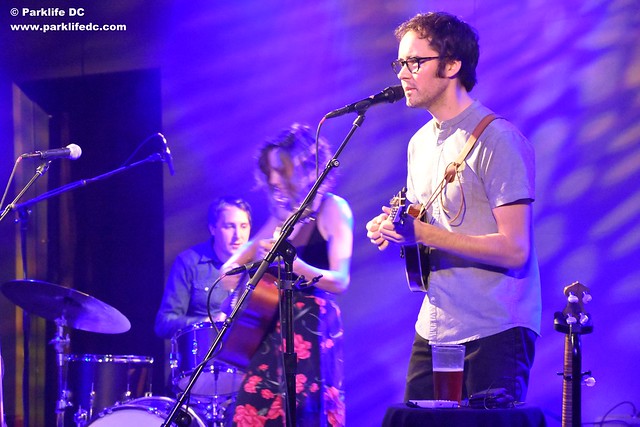 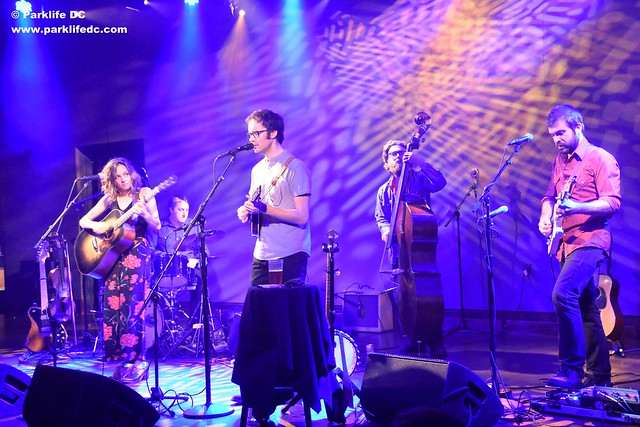 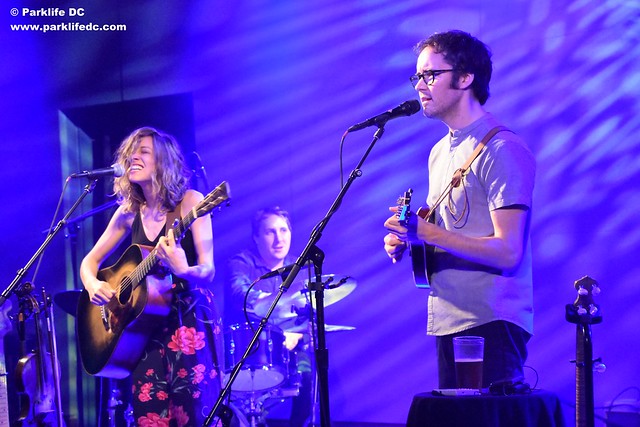 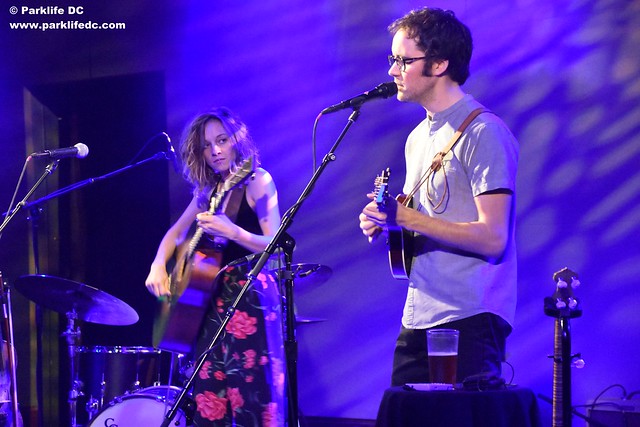