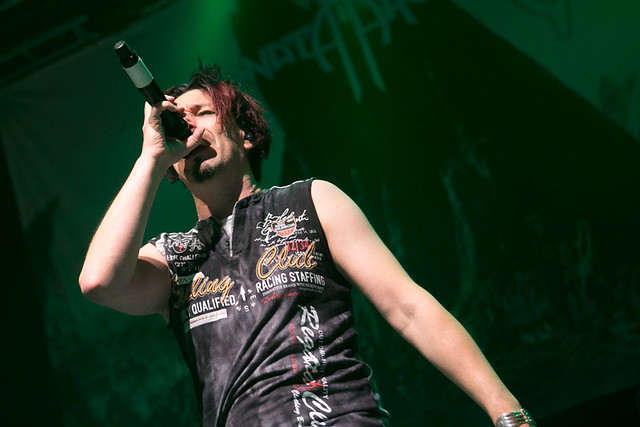 Sonata Arctica are touring in support of their ninth album, The Ninth Hour, released in October by Nuclear Blast.

Watch the official music video for “Life” by Sonata Arctica from their latest album via YouTube:

Here are some pictures of Sonata Arctica performing at The Fillmore Silver Spring on Monday, Nov. 7, 2016 (photos copyright and courtesy of Paivi): 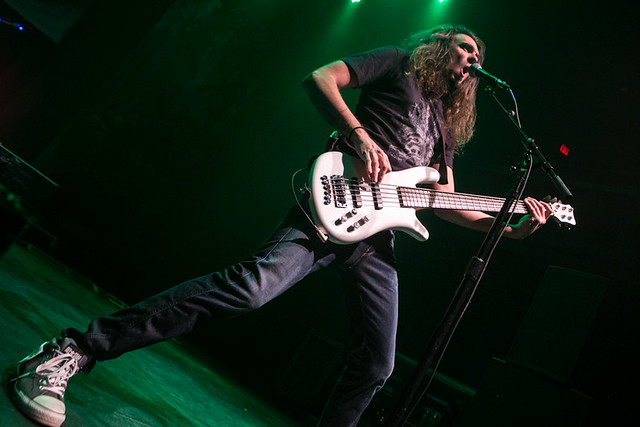 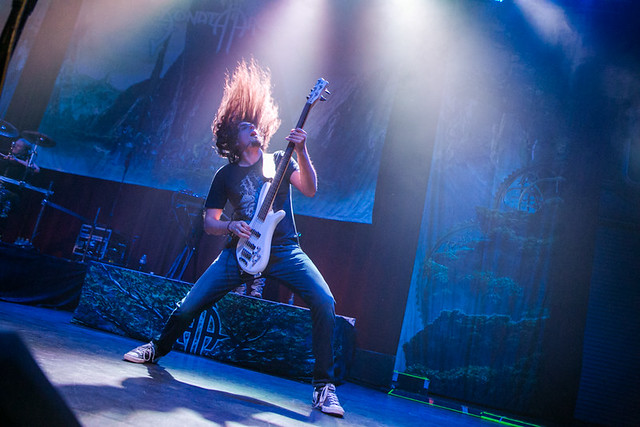 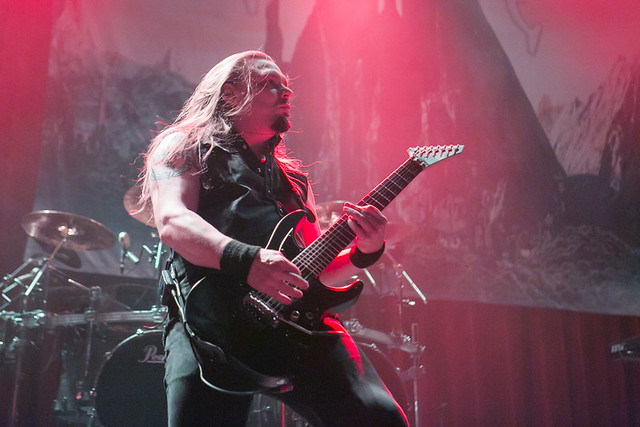 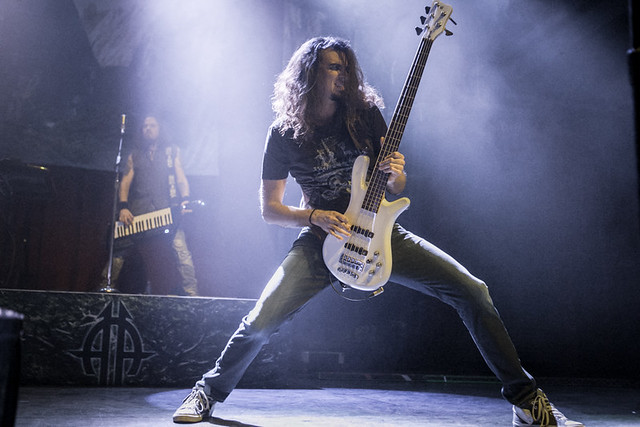 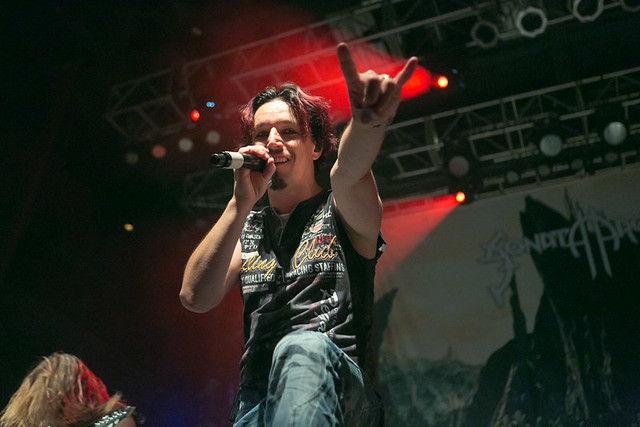 All photos by Paivi. See full gallery on flickr.