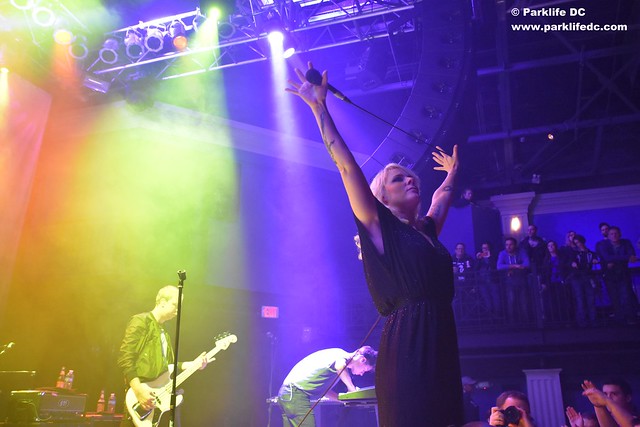 The album deserves celebration. Across 40 minutes and 11 buoyant songs, The Sounds unapologetically ignite a new wave riot, weaving buoyant synth across dynamic guitars behind Maja’s amazingly lush and versatile voice. To see the entire thing as a live concert performance is to put yourself wholly into the music. It’s inescapable as The Sounds will surround you from their perch on stage. 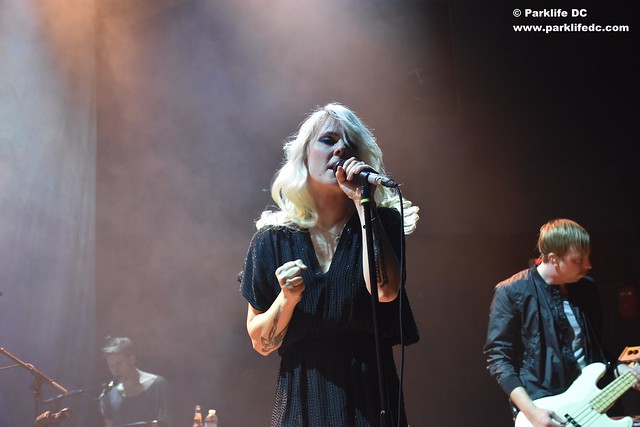 Maja remains a dazzling frontwoman. A trained kickboxer, she still struts and kicks to punctuate peak musical moments in her songs. She’s addictively watchable — and not only because she’s a blonde vixen in the mold of one of her heroes, Debbie Harry. She’s brash, defiant, yet sincere. And her personality carries through her songs, whether the recalcitrant “Queen of Apology” or the intimate “Night After Night,” and while she’s never any “one” thing, she’s always herself. There is perhaps no song that sums up Maja as well as the encore presentation of “Rock ‘n’ Roll,” an ardently glam gem that first appeared as her band’s debut album as a sequel offering to Roxy Music’s “Love Is the Drug.”

After Maja, my personal favorite member of The Sounds is triple-threat Jesper Anderberg, the synthesizer virtuoso who also slings a mean guitar and writes sweeping ballads. Several years ago, Jesper told me about how he wrote “Wish You Were Here” from the album Something To Die For after a big fight with an ex-girlfriend (a song sadly missing from the current setlist). Now, Jesper is married with a newborn himself, but he’s still the impressive musician who was inspired by Billy Currie and Ultravox to take up a synthesizer, with which he dazzles throughout the show and in particular on the song “Something to Die For.”

Another big highlight of the show is the irresistible “Shake Shake Shake” from the last studio album by The Sounds — 2013’s Weekend. The band issue the song as an upbeat challenge. Its urgency comes thanks in part to a fantastic beat by drummer Fredrik Blond and a mind-blowing riff from the band’s guitar god Felix Rodriguez.

Prior to launching their current US tour, The Sounds released a new single “Thrill” and on Monday night they promised more new material in 2017. In performance, bassist Johan Bengtsson carries the raucously sentimental post-punk number with an unrelenting, bright bassline. It’s a welcome addition to The Sounds’ live show.

The Sounds resume their US tour tonight in Asbury Park, then they continuing blazing across the United States for most of December to wrap up in Seattle on Dec. 20. If you’re a consistent admirer of The Sounds like myself, you should rush out the door now and wait outside the club for the next 24 or 450 hours and get that perfect spot right in front of the stage. (Your friends will send you food while you camp outside.) If you’re a casual fan of The Sounds with fond memories of Dying to Say This to You, surely the best album of 2006, you’ll want to make haste to their next show near you as well. The Sounds will capably remind you of what was so great about them 10 years ago and then astound you with their remarkable consistency and impressive catalog. 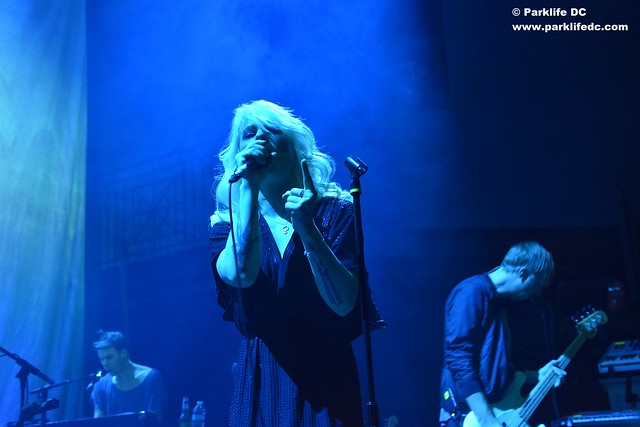 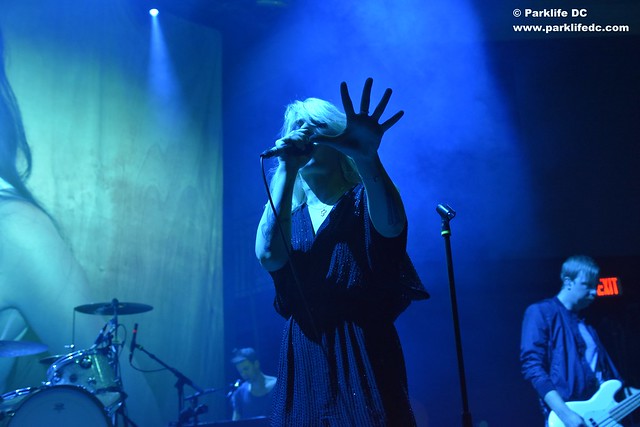 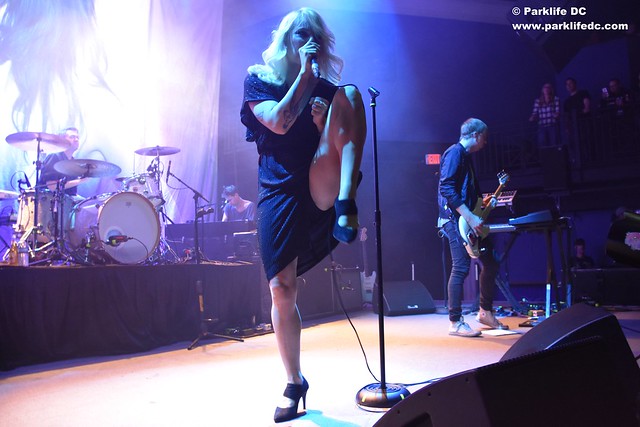 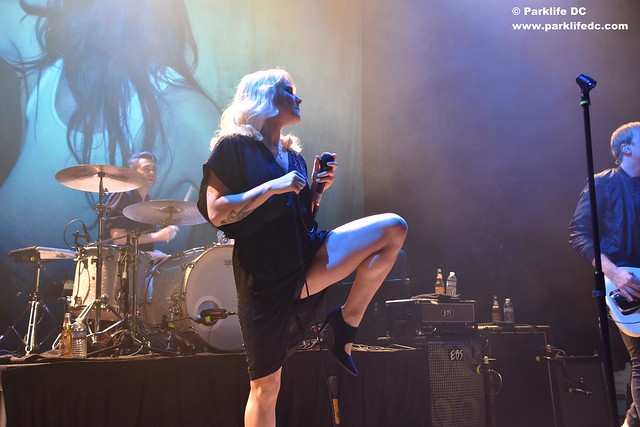 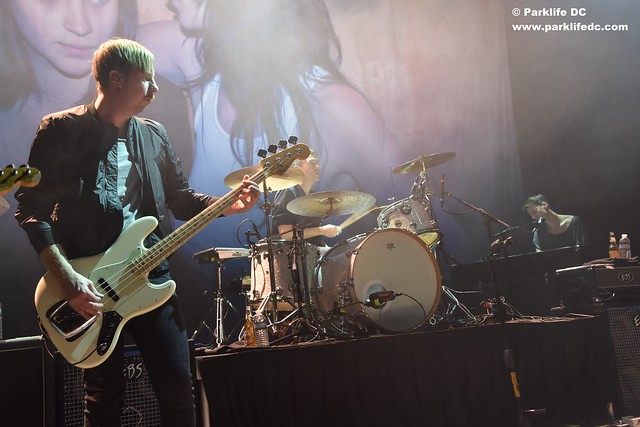 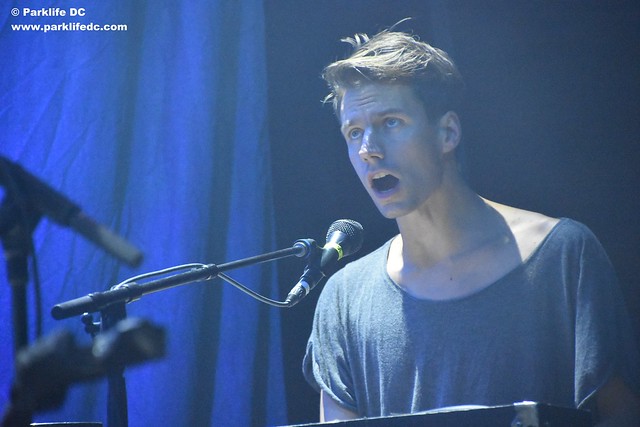 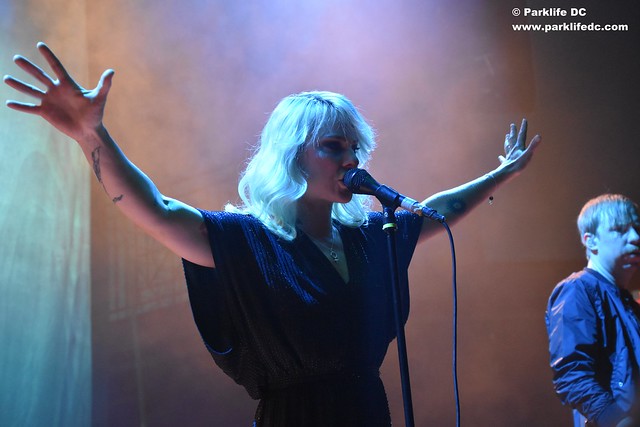 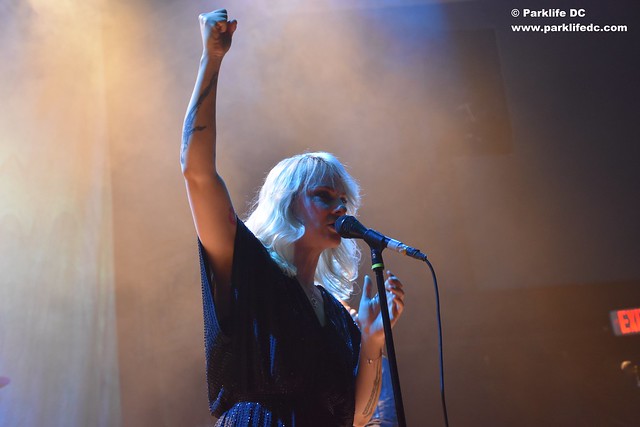 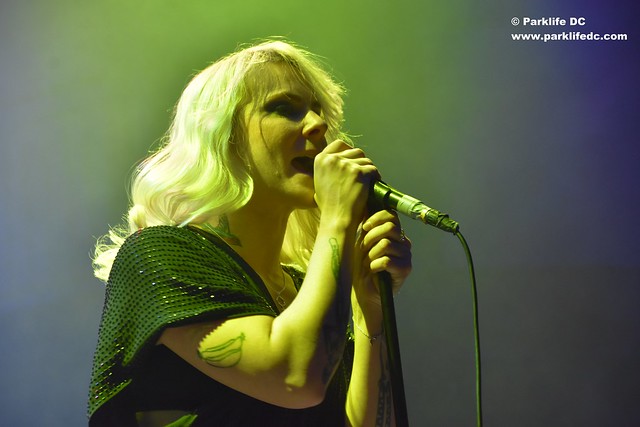 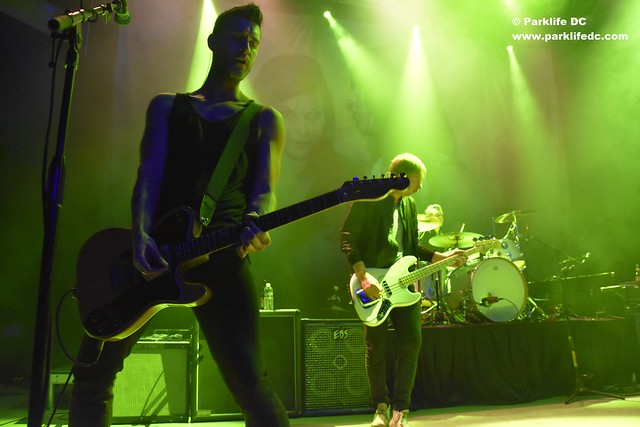 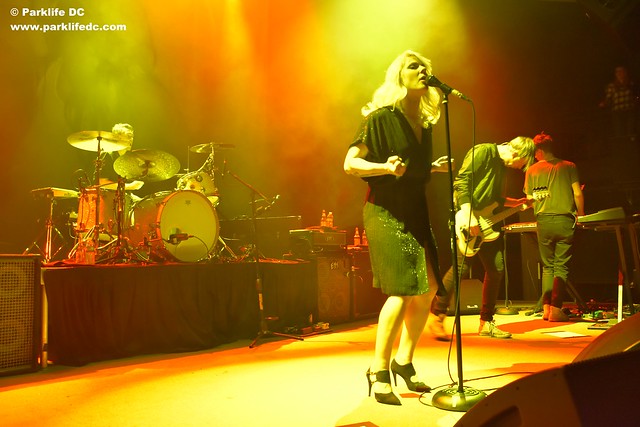 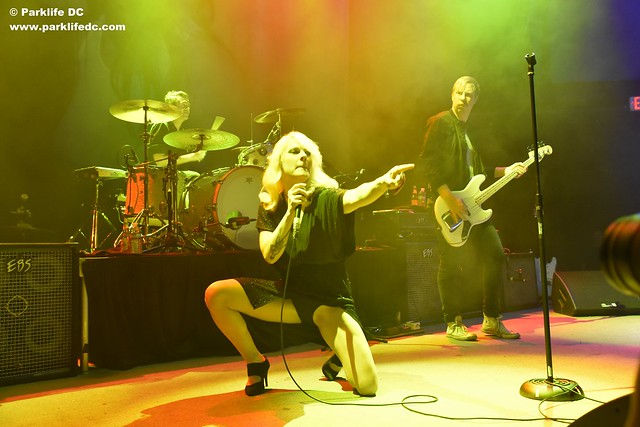 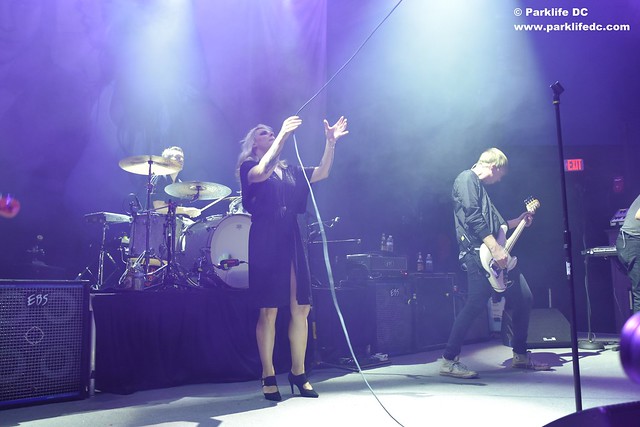 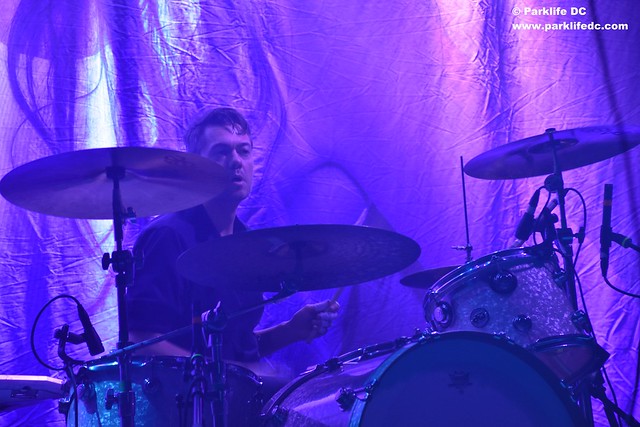 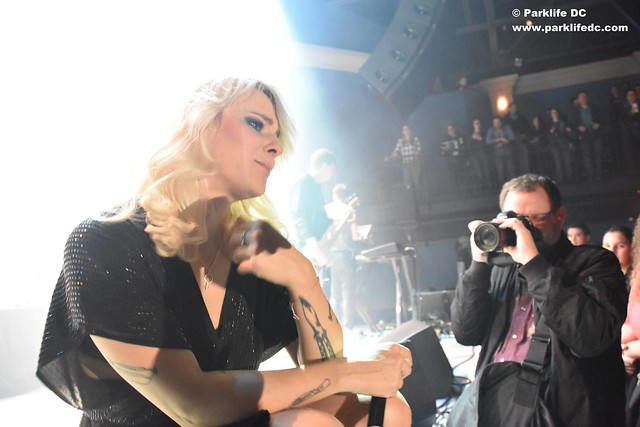 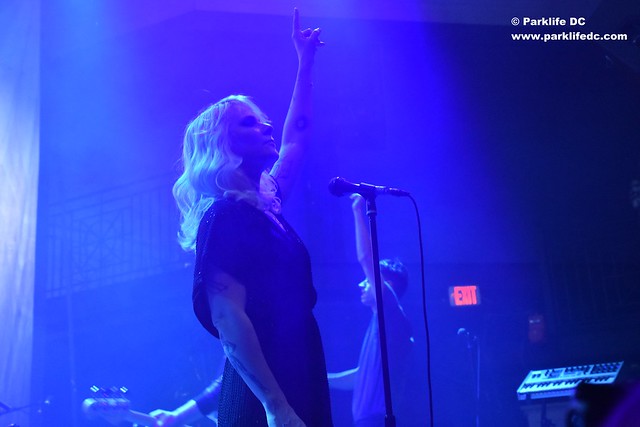