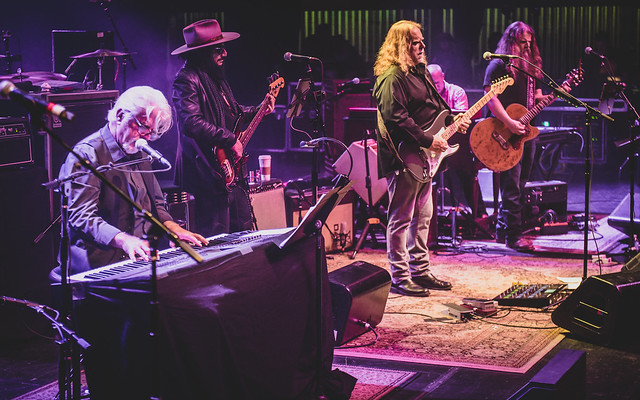 Martin Scorsese captured that performance and turned it into the concert film The Last Waltz. In 2016, production company Blackbird Presents assembled a tribute to that show during Jazz Fest in New Orleans, gathering a supergroup of musicians led by Warren Haynes and Don Was. The resulting two nights of “Last Waltz New Orleans: A Celebration of the 40th Anniversary of The Last Waltz” sold out the Saenger Theatre and earned rave reviews.

How then do you follow up something like that? Well, you take it on tour. And that’s exactly what has happened.

The Last Waltz 40 Tour: A Celebration of the 40th Anniversary of The Last Waltz consists of a superstar lineup of epic musicians including Haynes and Was along with Michael McDonald, Jamey Johnson, John Medeski, Terence Higgins (Dirty Dozen Brass Band), Bob Margolin (Muddy Waters), Dave Malone (The Radiators), Ivan Neville (Neville Brothers and Dumpstaphunk), and Mark Mullins (Bonerama). (Note that Bob Margolin was longtime music director, partner, and guitarist to Muddy Waters, and he actually accompanied Muddy Waters during the original Last Waltz performance in 1976.)

The 11-city tour launches on Jan. 21, 2017, at the Hard Rock Casino in Hollywood, Florida, and it closes on Feb. 4 here in DC at The Theater at MGM National Harbor.

“I’ll never forget the experience of playing these songs with this group of musicians in New Orleans. We are celebrating something truly special and I’m honored to be a part of it,” said Michael McDonald. It’s hard to argue with Michael McDonald. For more information on the tour, visit http://www.lastwaltz40tour.com.

The Last Waltz 40 Tour:
A Celebration of the 40th Anniversary of The Last Waltz
MGM National Harbor
Saturday, Feb. 4
Show @8pm
$68-$250
All ages 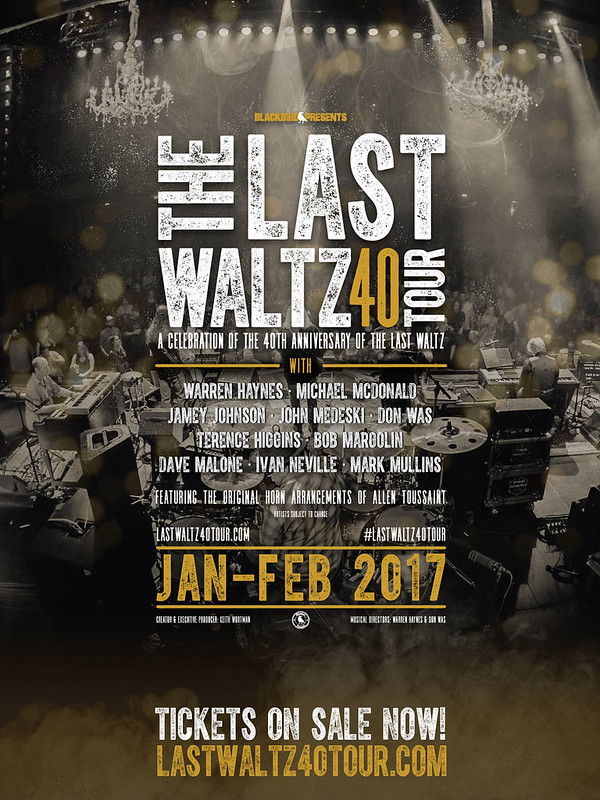