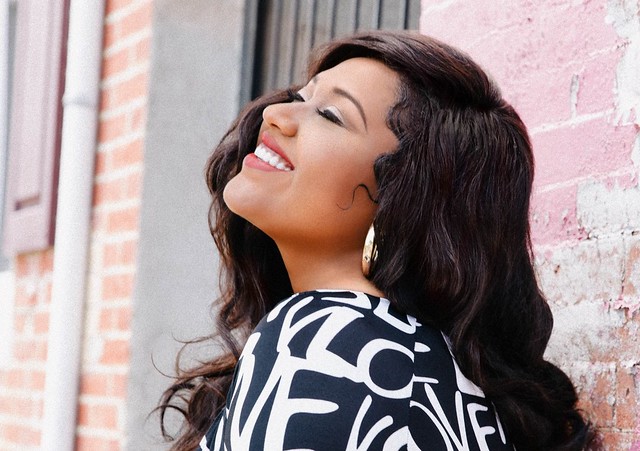 Rumor has it that Jazmine Sullivan may release a new self-titled album, her fourth, in 2017.

But meanwhile, Jazmine is still riding high on her third album, Reality Show, which dropped a little over two years ago via RCA Records. The Philadelphia contralto has a few concert dates on the calendar, including a stop at The Fillmore Silver Spring on Valentine’s Day, Feb. 14.

Jazmine refreshed her presence on the charts with Reality Show, which hit #1 on the US Top R&B/Hip-Hop Albums Chart. The album produced three memorable singles, including “Dumb,” “Forever Don’t Last,” and “Let It Burn.”

Watch a live performance of “Let It Burn” by Jazmine Sullivan via Yahoo! Live in Birmingham, Alabama, on June 18, 2015:

Jazmine was the primary songwriter on the 12 tracks of Reality Show, and she also served as executive producer. Pitchfork applauded the results.

“Her voice is one of R&B’s best instruments. There’s a slight grain to one frequency, like a stripe of prematurely grey hair, which gives her vocals an immediately recognizable character and resonates with her stories of hard-won wisdom,” wrote Pitchfork’s David Drake.