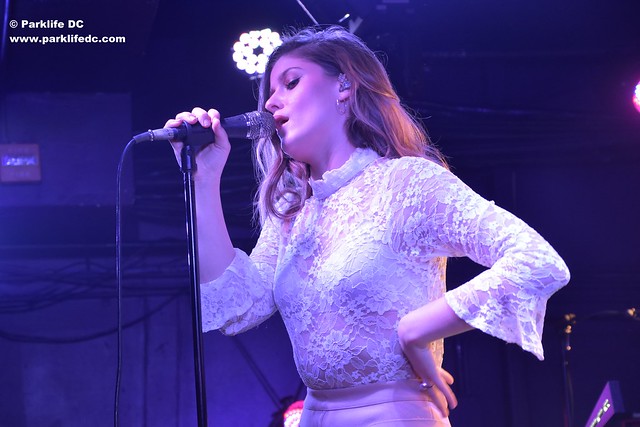 LÉON performs at Rock and Roll Hotel on Feb. 3, 2017. (Photo by Mickey McCarter)

Swedish pop chanteuse LÉON swept into town on her first headlining North American tour, selling out Rock and Roll Hotel on Friday before even releasing a full-length album.

LÉON (born Lotta Lindgren) has released a series of singles as she readies a first album on Columbia Records. She debuted with her Treasure EP in 2015, and she’s continued to record and perform since then. On Friday, she opened her show with “Think About You,” a breakup song she released in October.

When singing, LÉON has a big, soulful voice that occasionally seems a little weathered — a sound that would make you think she is much older than she is. The fresh-faced vocalist is only 23 or maybe 24 years old, but she sounds like she has a whole world of experience wrapped up in her slim frame.

Soon, LÉON sings “Sleep Deprived,” another catchy tune about broken hearts and the end of a romance. When singing, she has a signature way of tossing her head as she puts her heart into her song and the young crowd at Rock and Roll Hotel absolutely adore it. 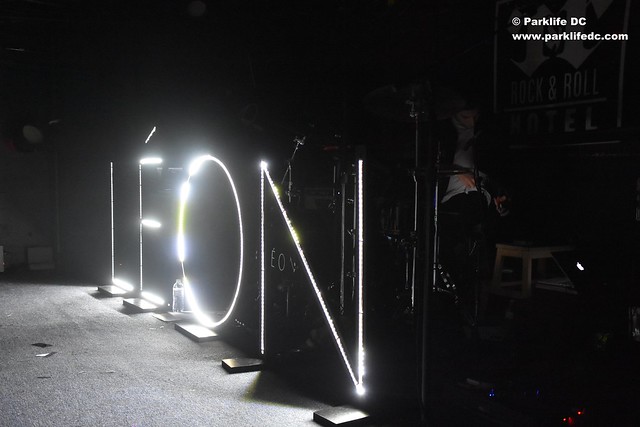 LÉON later relates a story of being out for drinks with her best friend some time ago, and getting overwhelmed with the feeling that she wanted to break down and cry. The sensation led to “LÉON’s Lullaby” from the Treasure EP, and as she gently repeats the chorus call to “Stay with Me,” admirers in the audience are singing softly along with her en masse.

In fact, I’m quite struck by how the entire room seems to know all LÉON’s songs already. The singer herself is pleasantly surprised when at least the first several rows of people crushed up against the stage know every word to “Stay,” a relatively lesser known song of hers.

As she moved toward the end of an 11-song set, LÉON covers “Dreams” by Fleetwood Mac. The Swede pours whole self into the song, almost rising to capture a duplicate of Stevie Nicks’ distinctive rasp when singing the song. LÉON adds her personal touch of taking some lyrics up and down a musical scale.

As the show draws to a close, LÉON performs “Treasure” and “For You” then leaves the stage. She returns for a one-song encore of “Tired of Talking,” perhaps her most recognizable song to date.

LÉON’s North American tour still has plenty to say as she performs tonight, Feb. 7, in Toronto. She remains “sleep deprived” through Feb. 28, when she closes her tour in Nashville. And she goes back to Tennessee for the Bonnaroo Music & Arts Festival on June 9. Along the way, LÉON is sure to sell out many more shows, as she did in DC, so get out there and see what all the buzz is about while you can still see her in an intimate space. The next time this Swedish sweetheart comes through, she’s going to be playing much, much bigger clubs.

Here are some more pictures of LÉON performing at Rock and Roll Hotel on Friday, Feb. 3, 2017. 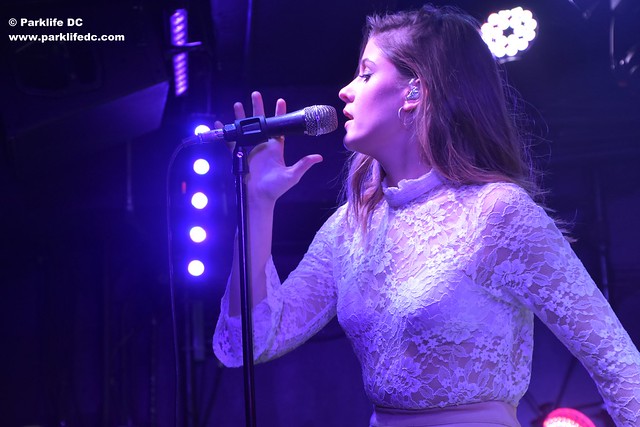 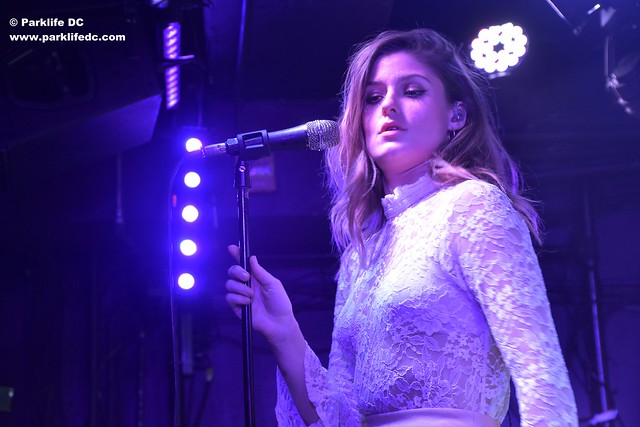 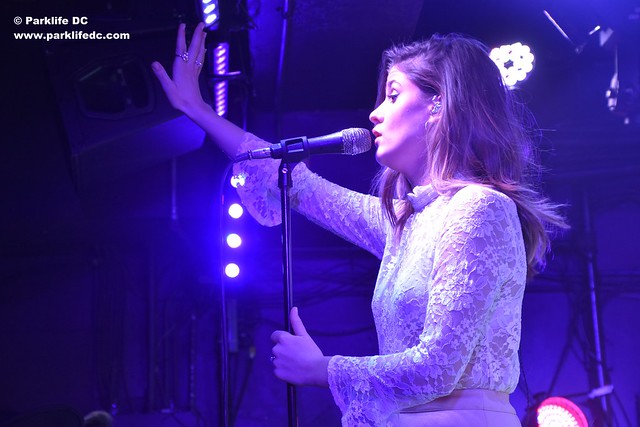 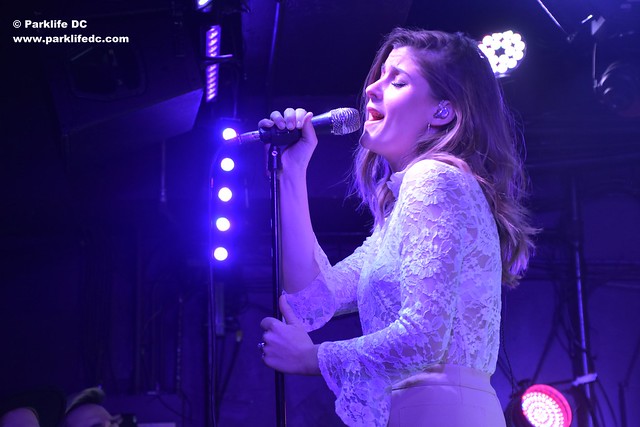 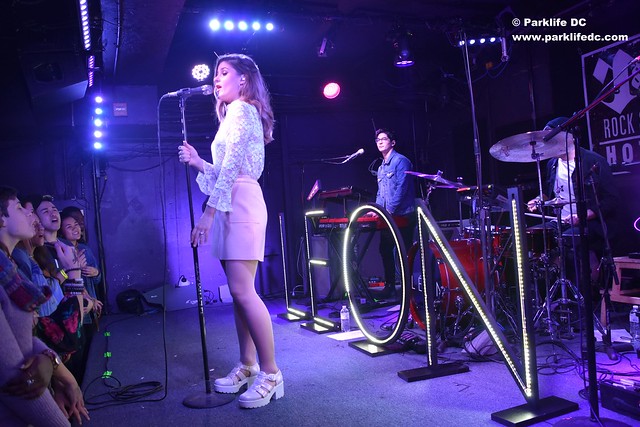 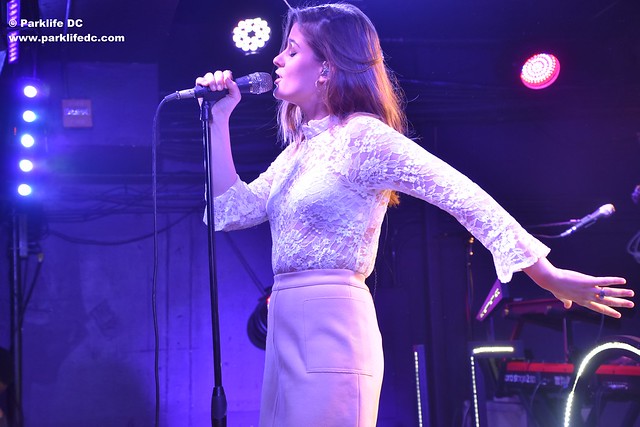 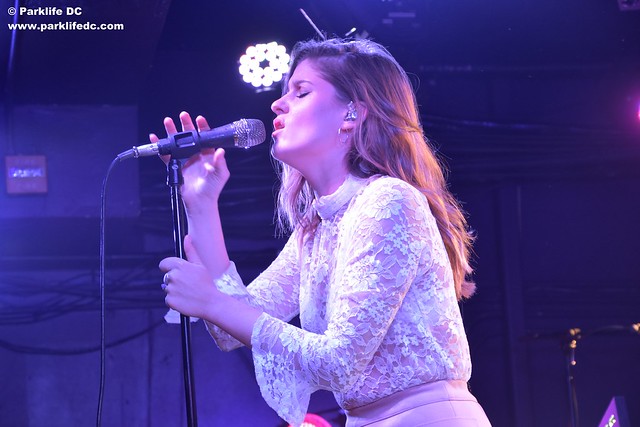 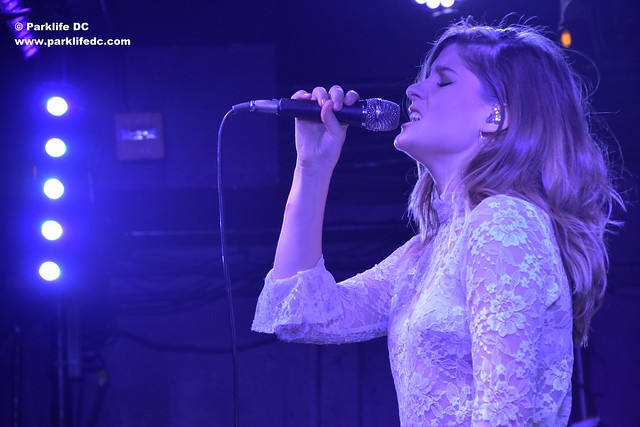 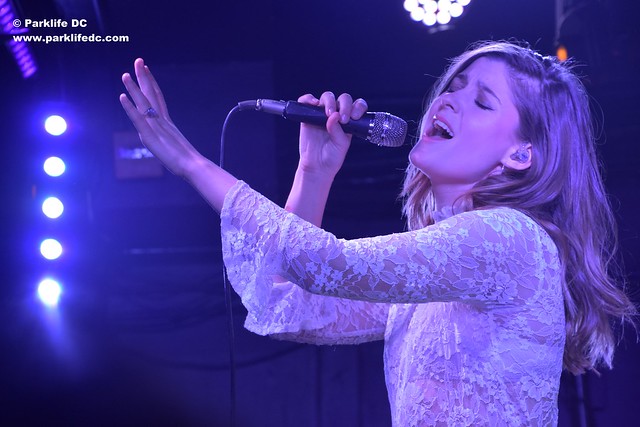 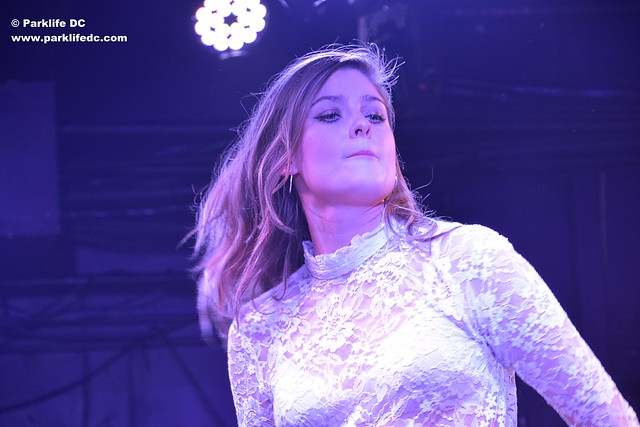 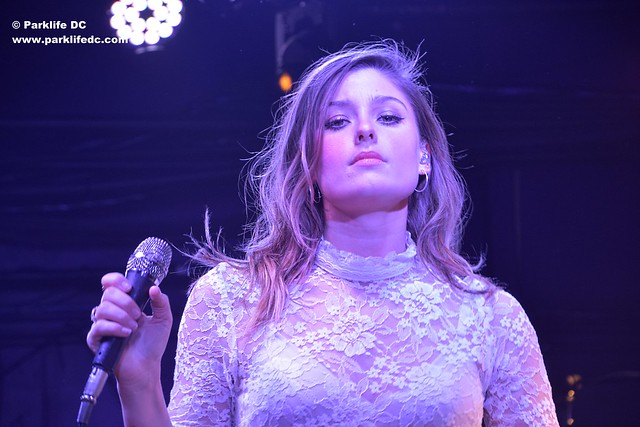