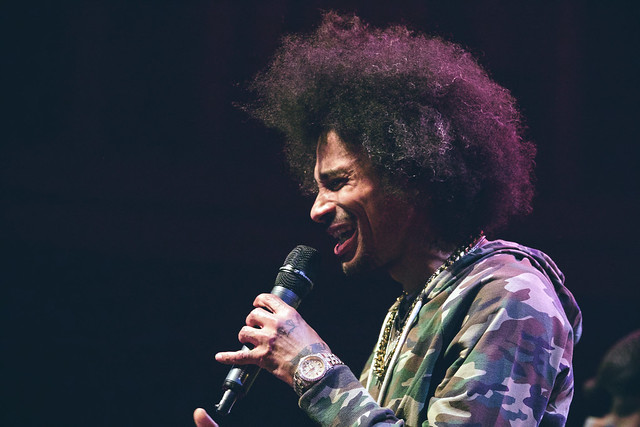 After a period of uncertainty that the five members of Bone Thugs-N-Harmony would ever perform together again, the audience at The Fillmore Silver Spring gave the Cleveland hip hop collective a warm welcome on Saturday.

Since 2015, Krayzie Bone, Layzie Bone, Wish Bone, Flesh-n-Bone, and Bizzy Bone have reunited to record songs and to tour since surmounting solo projects and legal obstacles. They recorded their last studio album The Art of War: World War III without Krayzie and Wish. They are said to be preparing their final album together, E. 1999 Legends, this year for release to the highest bidder. Meanwhile, Bone Thugs-N-Harmony have really been doing what they do best while having a good time on stage. (Sadly, Krayzie Bone did not perform at Saturday’s show.)

On tour recently, Bone Thugs-N-Harmony have been celebrating their early material. Popular selections on their recent concert dates have included “Thuggish Ruggish Bone,” “Foe Tha Love of $,” and “No Surrender” from their 1994 debut album Creepin on ah Come Up as well as “Notorious Thugs,” originally recorded with The Notorious B.I.G. for his second album in 1997. Bone Thugs-N-Harmony also performed covers like “Boys-N-the-Hood” by their mentor Eazy-E and “In the Air Tonight” by Phil Collins.

On Saturday, they toasted their show at The Fillmore by inviting members of the audience on stage to share a drink! Parklife DC photographer Chris Castillo was among those who indulged in a shot of Hennessy with the guys. “It was epic!” he said.

Bone Thugs-N-Harmony have paused their tour for the moment, but they hit the road again for at least nine dates starting with a show in Fresno, California, on April 12. In the last half of April, they play more dates in California, Colorado, Florida, and Texas. Go see them!

by Bone Thugs-N-Harmony on Amazon.

Here are some pictures of Bone Thugs-N-Harmony performing at The Fillmore Silver Spring on Feb. 25, 2017. (All photos copyright and courtesy of Chris Castillo.) 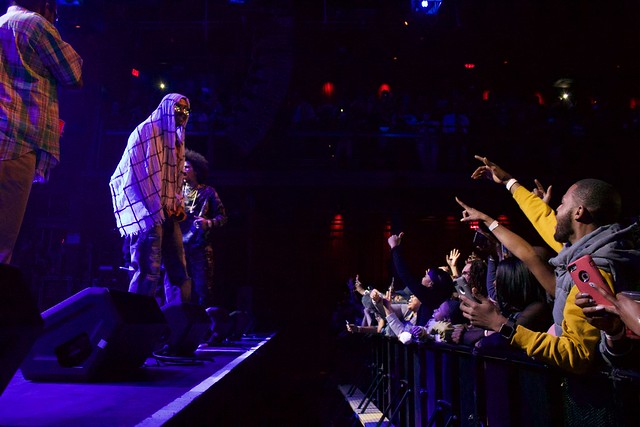 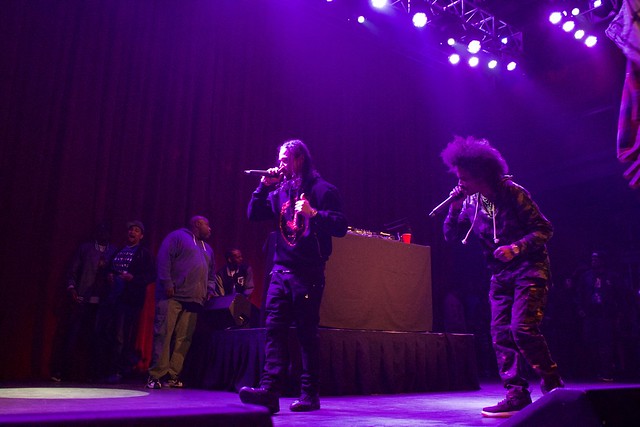 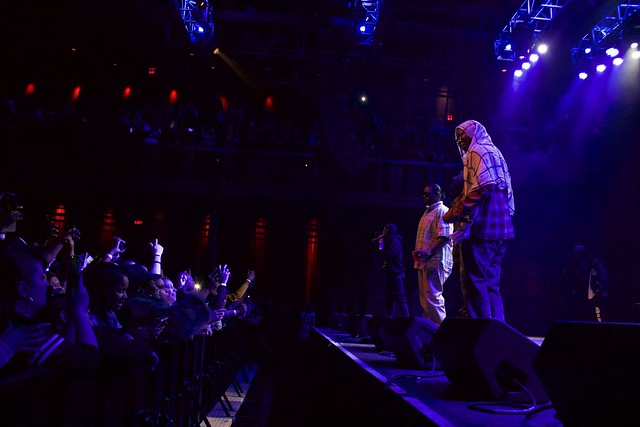 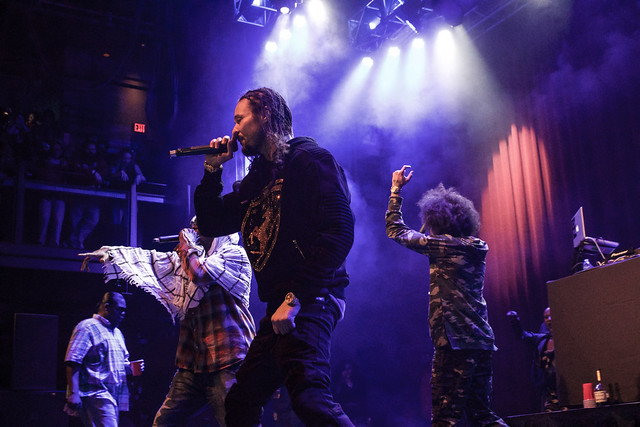 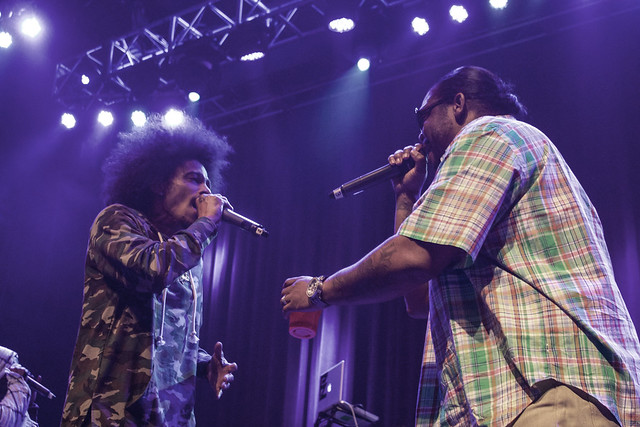 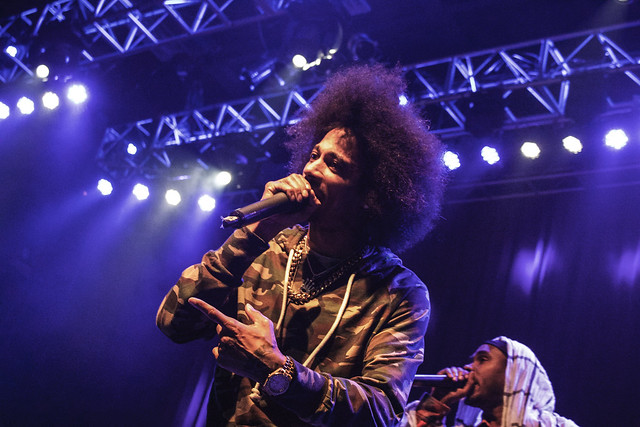 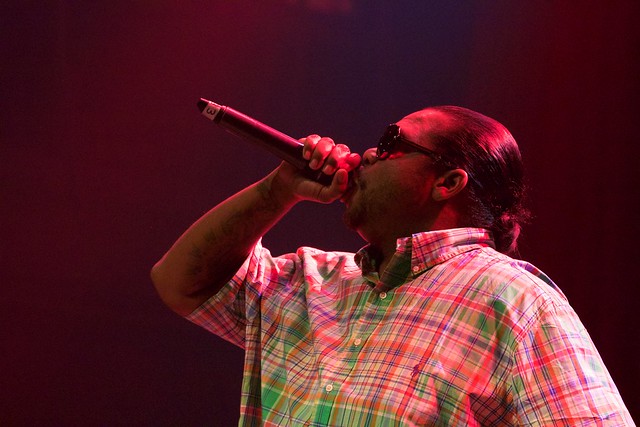 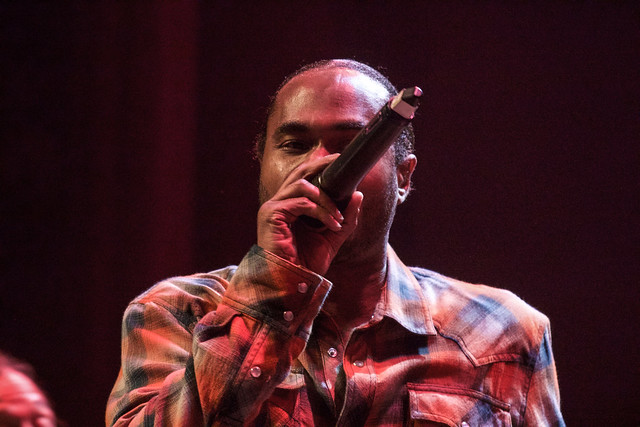 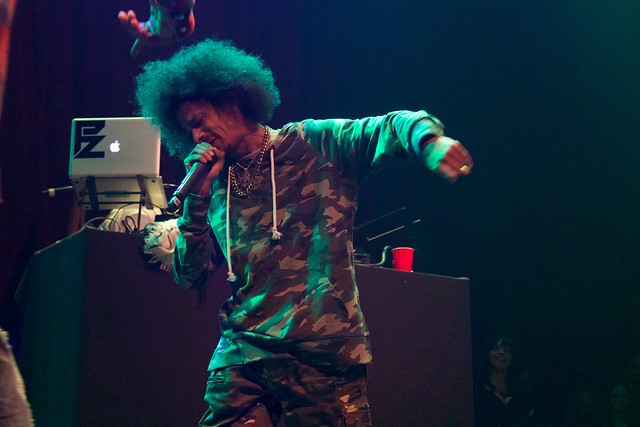 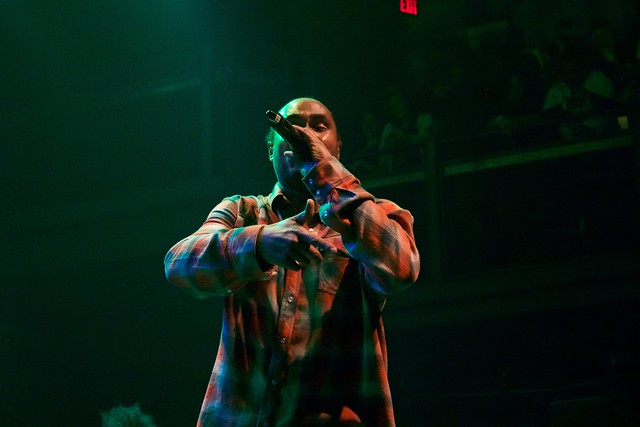 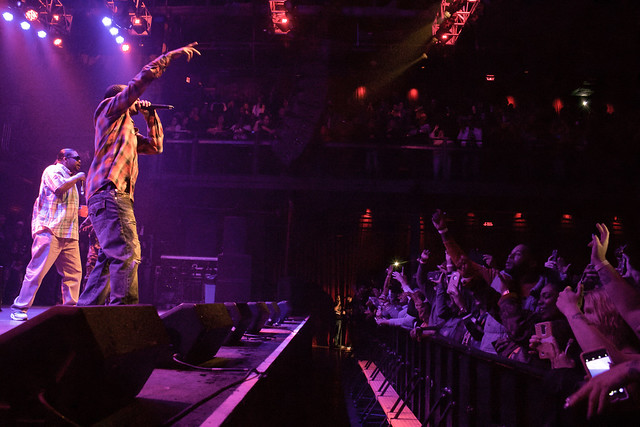 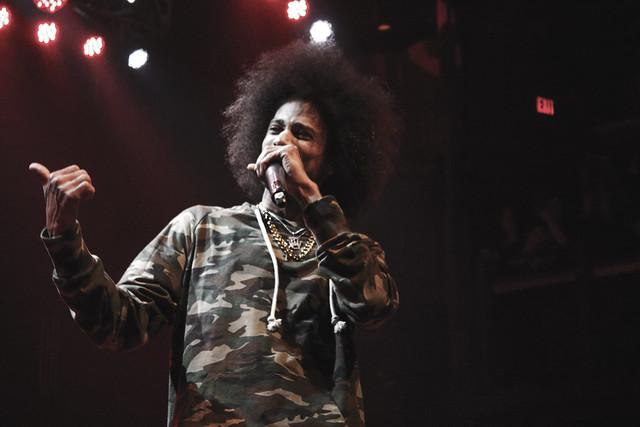 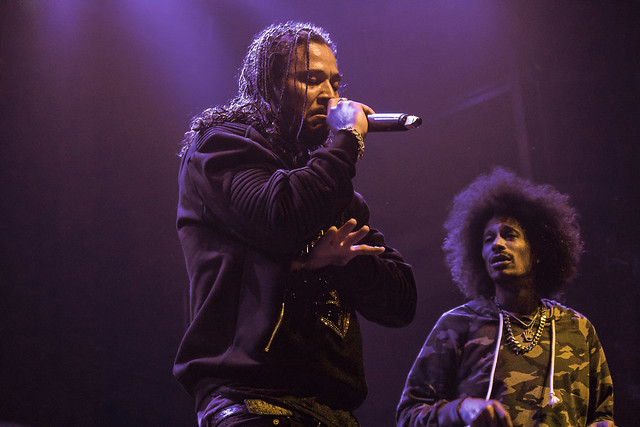