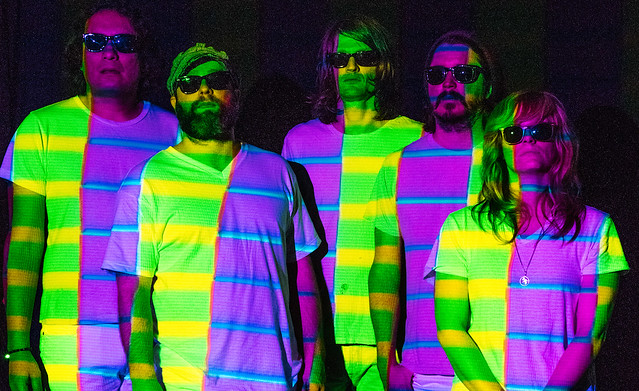 Austin psychedelic rockers The Black Angels are set to release a fifth full-length album, Death Song, via Partisan Records on April 21, and they stop at 9:30 Club on Sunday, April 30 to promote it. You can win tickets to go!

Named for “The Black Angel’s Death Song” by The Velvet Underground, The Black Angels have been active since 2004. Their last few albums, including 2013’s Indigo Meadow, have performed well on the Billboard Alternative Albums chart.

Said Glide magazine in assessing the album, “Written and recorded in large part during the recent election cycle, the music on Death Song serves as part protest, part emotional catharsis in a climate dominated by division, anxiety and unease. ‘Currency,’ a strong contender for the heaviest song the band has ever put to wax, meditates on the governing role the monetary system plays in our lives.”

Watch a visualizer video for “Currency,” the first single from the new album by The Black Angels, on YouTube:

Parklife DC is giving away a pair of tickets to see The Black Angels at 9:30 Club. To win, simply leave a comment on this blog. You can leave any comment, but we would like to know your favorite song by The Black Angels. 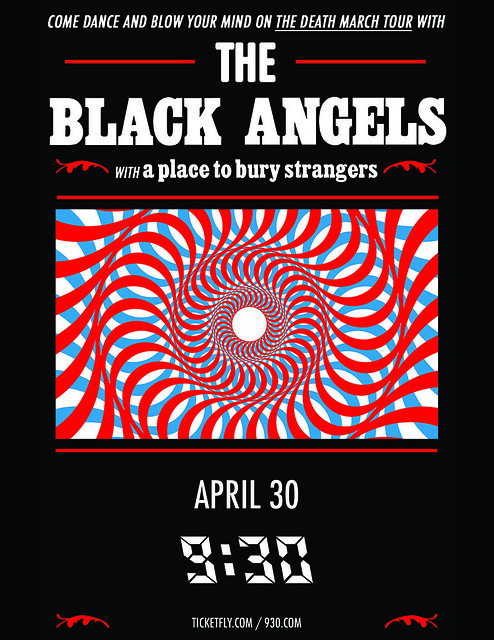