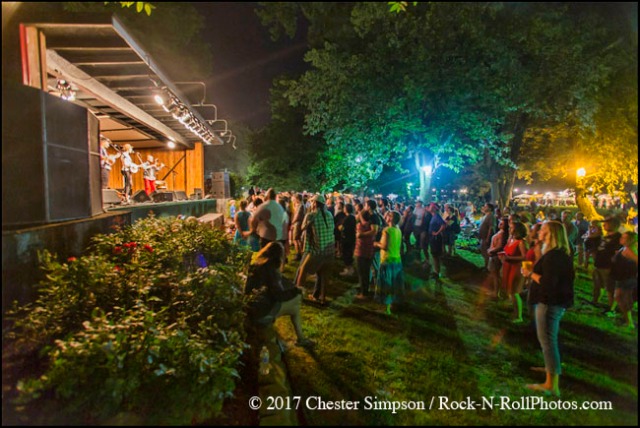 Attendees watch a performance at the River and Roots Festival in June. (Photo by Chester Simpson)

The fourth annual River and Roots Festival, hosted by Shepherds Ford Productions, was held outside of Berryville, Virginia (not far from Winchester) on Friday, June 23, through Sunday, June 25 with a lineup of bluegrass, Americana, and roots musicians. Check out these pictures of the festival!

Pickin’ around the campfire at night before the festival began. 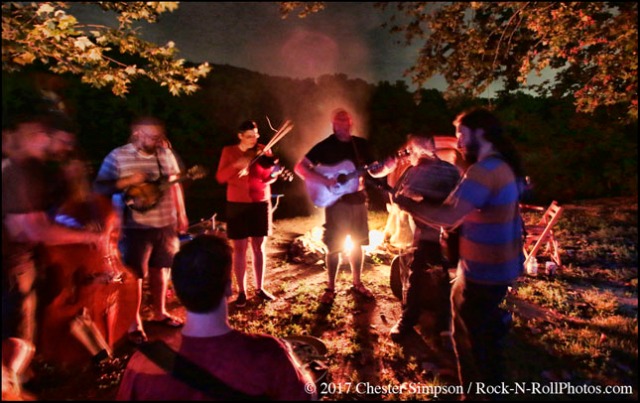 The Plate Scrapers: As classic as cast iron, as space-age as a flying car, The Plate Scrapers are serving up their own flavor of bluegrass by way of a winding wormhole through folk, jazz, and heavy metal dimensions. 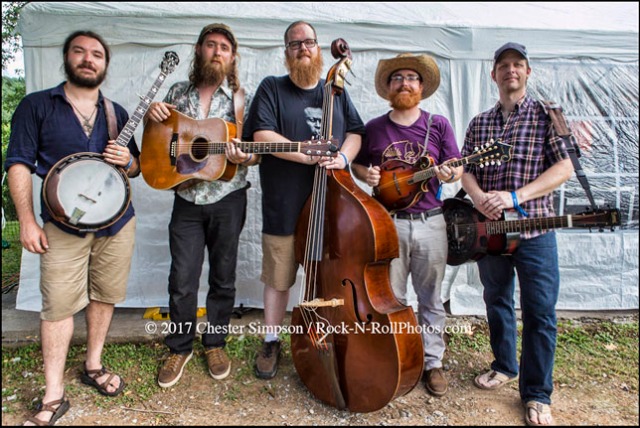 Split String Soup: Hailing from the darkest hollows of Northern Virginia, Split String is a veritable soup of musical influences all mixed together. From traditional bluegrass to classic rock and country. 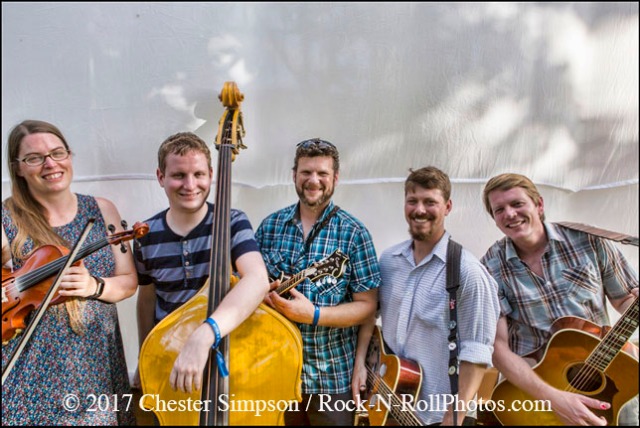 Bud’s Collective: Dynamite rhythm, sparkling flatpicking, and vocals that are right on the money every time set Buddy Dunlap apart as one of the finest up-and-coming bluegrass. 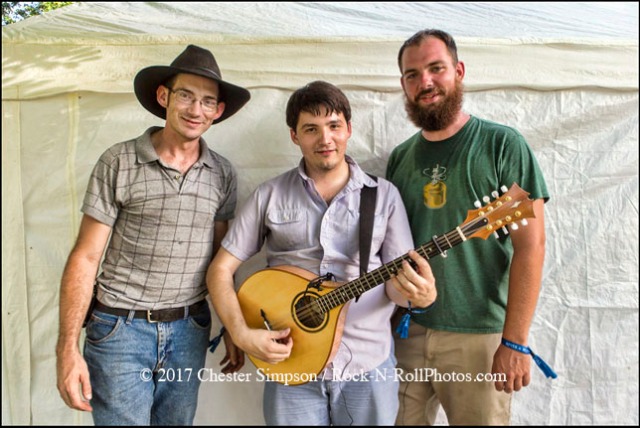 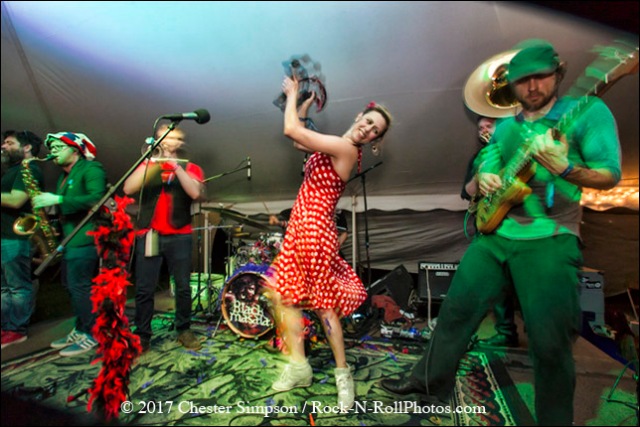 Sherman Holmes and the Legendary Ingramettes: On July 21, Sherman Holmes will release his first solo recording in his 50+ year career. 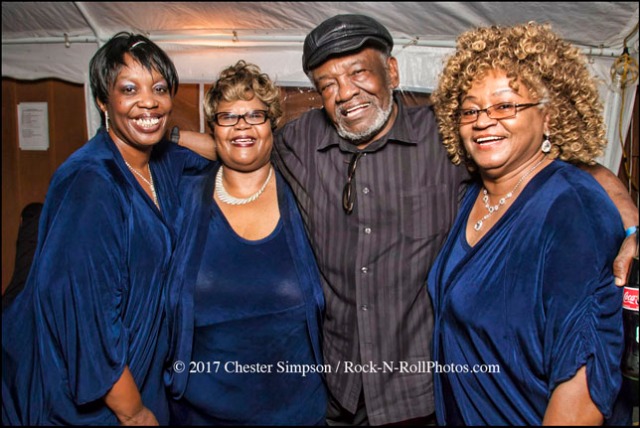 We Banjo 3: We Banjo 3 is a band from Galway, Ireland that plays a blend of traditional Irish, old time, and bluegrass music they call Celt Grass. The band is composed of two sets of brothers, Enda and Fergal Scahill and Martin and David Howley. 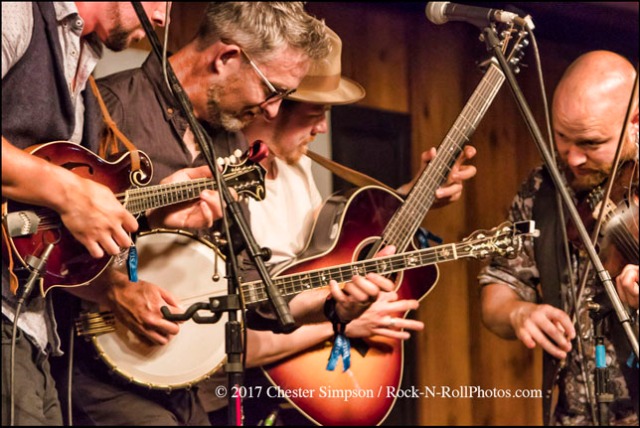 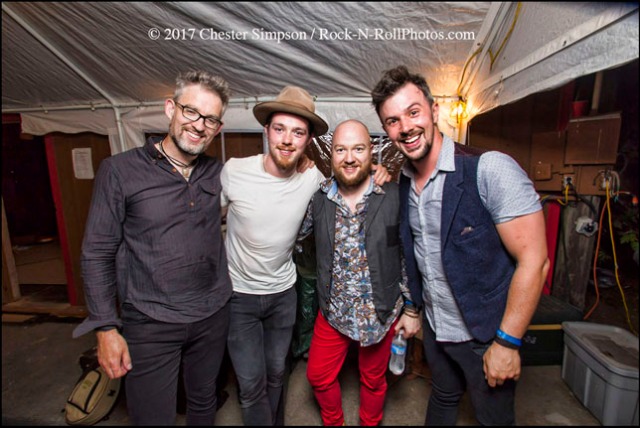 The Woodshedders: The Woodshedders bring lyricism and musicality to fun, danceable shows that swerve through honky-tonk, gypsy, Appalachian, and vintage rock n’ roll, often in the same song. 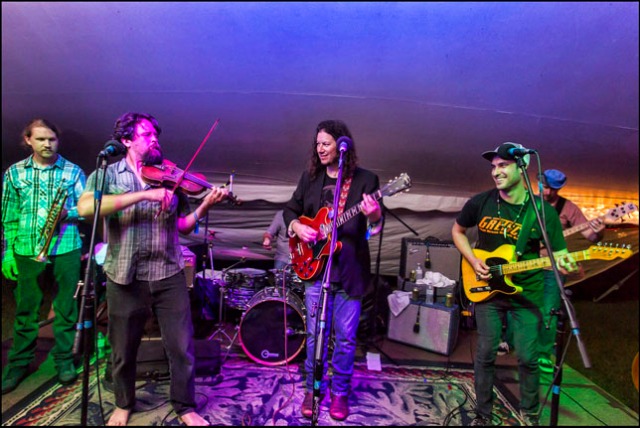 Ladies dancing to The Woodshedders in the Dance tent. 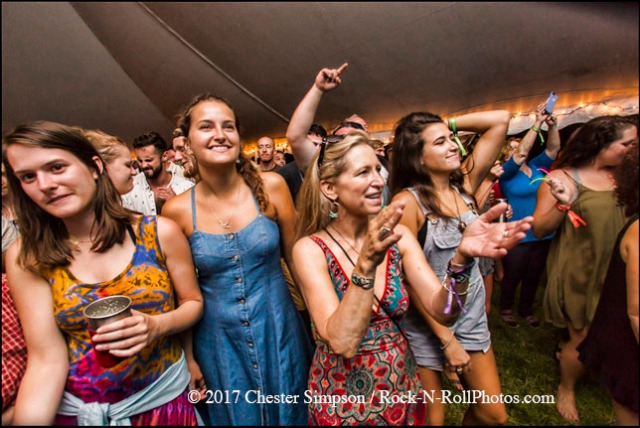 For more information on River and Roots Festival, including details on next year’s event, visit http://www.riverandroots.com.