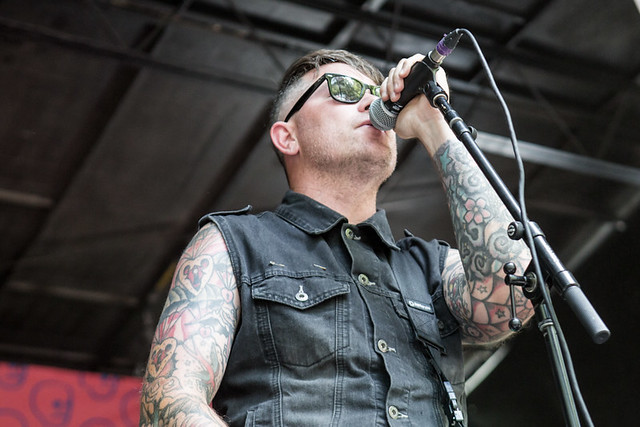 JT Woodruff (vocals, rhythm guitar), Matt Ridenour (bass guitar) Mark McMillon (lead guitar), and Chris Popadak (drums) are working on a new album due out this year. Their latest album Zero saw the band with a different guitarist and drummer in its 2013 release via Red Entertainment. The band called the album a testament to making a fresh start after “seemingly insurmountable odds.” For sure, Hawthorne Heights had a particularly tough year in 2007 with label lawsuits and the death of original rhythm guitarist Casey Calvert (who passed away right before the band were scheduled to play 9:30 Club on Nov. 24, 2007).

Check out the official music video for “Push Me Away,” a new song by Hawthorne Heights released in May, on YouTube:

Vans Warped Tour continues tonight, July 20, in Noblesville, Indiana, as it races toward a hard-rockin’ conclusion on Aug. 6 in Pomona, California. Go rock out! Find dates and tickets on the Vans Warped Tour website at http://vanswarpedtour.com/dates/.

Here are some pictures of Hawthorne Heights performing on Vans Warped Tour at Merriweather Post Pavilion on Sunday, July 16, 2017. All photos copyright and courtesy of Paivi. 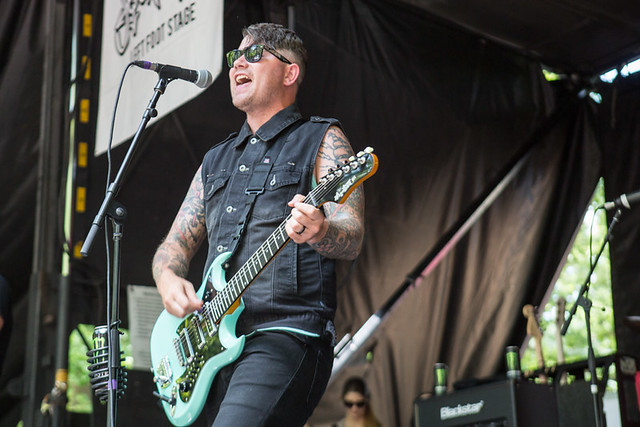 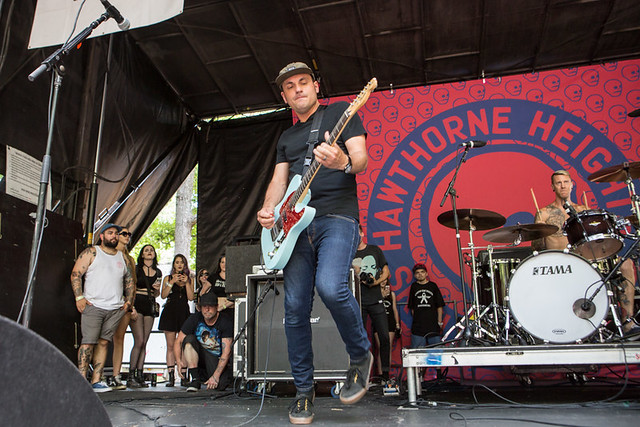 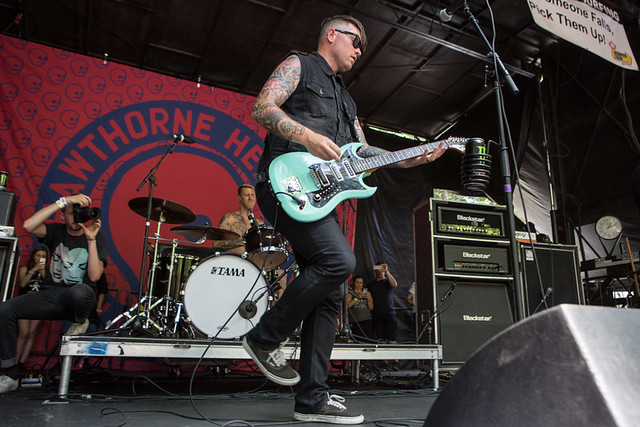 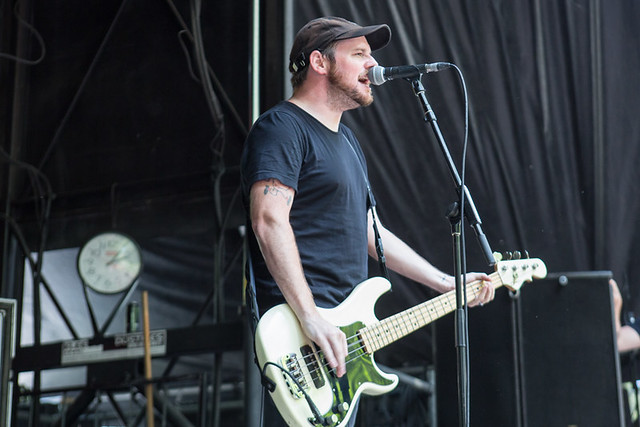 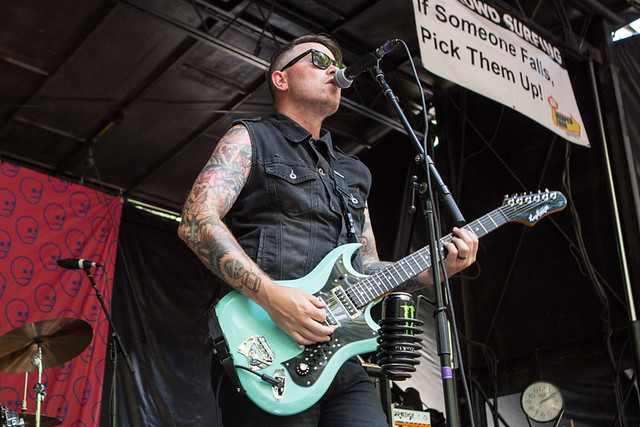 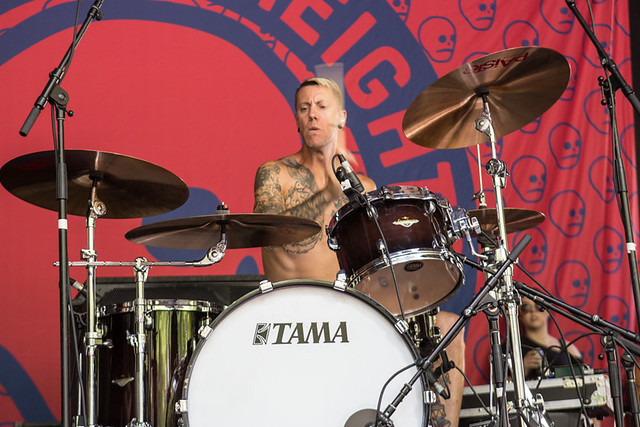 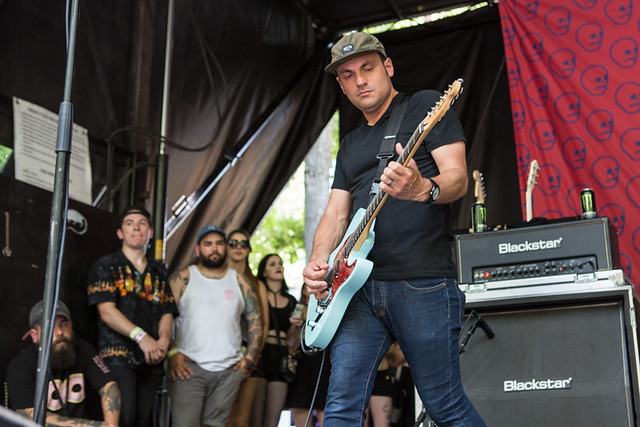 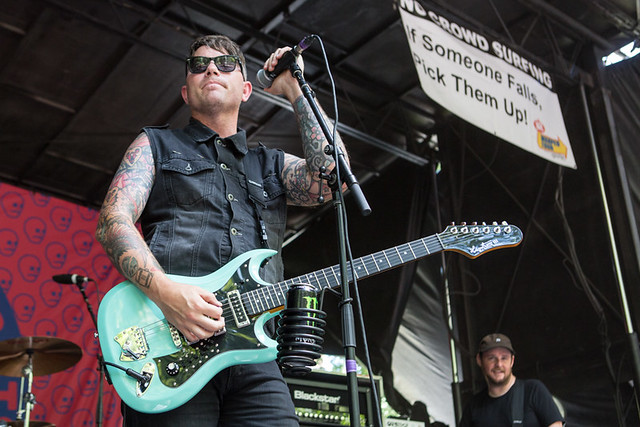