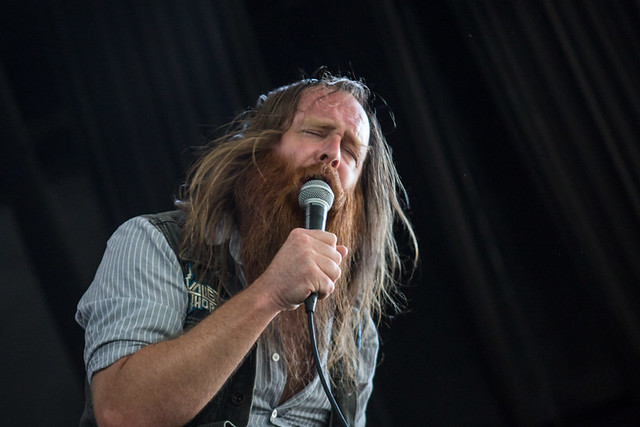 Valient Thorr summoned the storm for a run with VANS Warped Tour, stopping by Merriweather Post Pavilion with a host of other bands on Sunday, July 16. Paivi was there to catch the resulting deluge of photo opportunities.

The quintet most recently released Old Salt, their seventh studio album, last year via Napalm Records. Reports suggest Valient Thorr have been playing songs from across the band’s catalog, which dates back to their debut album Stranded on Earth in 2003. Setlist favorites have included “Man Behind the Curtain” and “Tough Customer” from their 2005 album Total Universe Man as well as the title track of that same album.

VANS Warped Tour continues tonight, July 24, in Milwaukee, Wisconsin, as it races toward a hard-rockin’ conclusion on Aug. 6 in Pomona, California. Find dates and tickets on the VANS Warped Tour website at http://vanswarpedtour.com/dates/.

Here are some pictures of Valient Thorr performing at Merriweather Post Pavilion during VANS Warped Tour on July 16, 2017. All photos copyright and courtesy of Paivi. 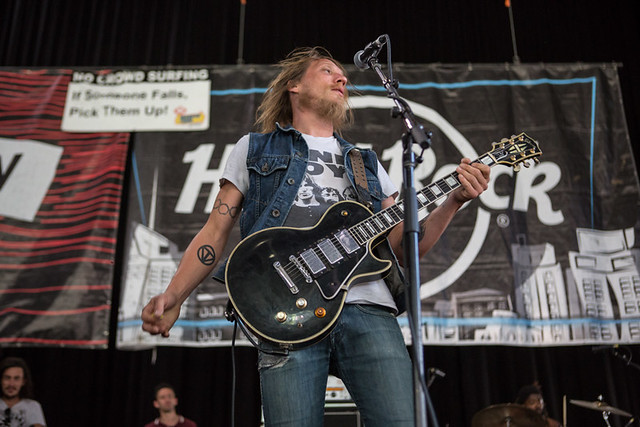 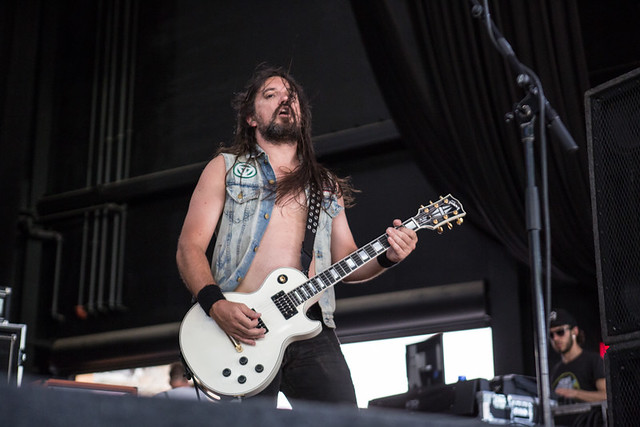 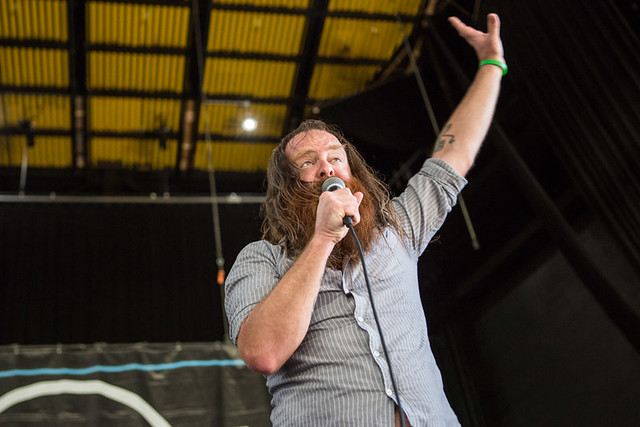 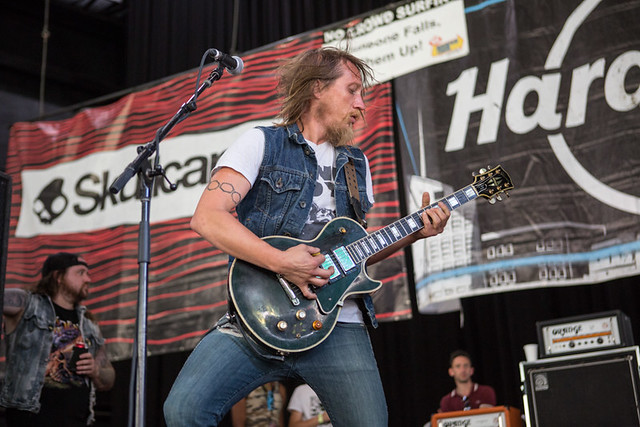 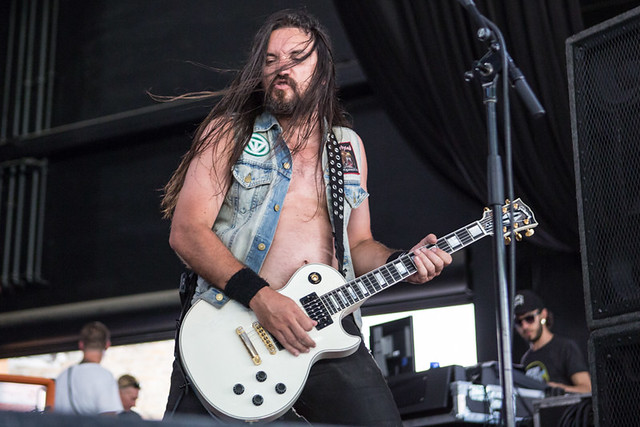 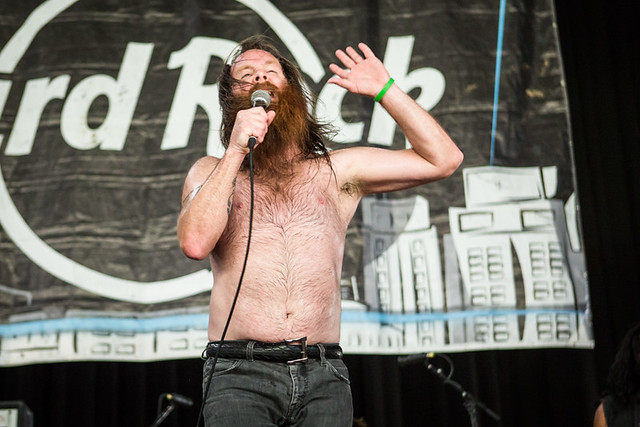 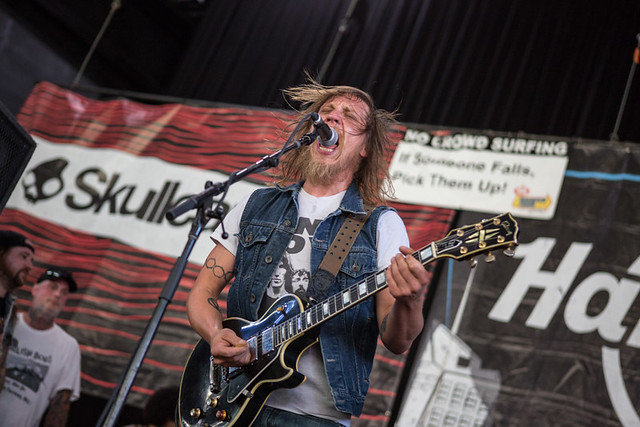 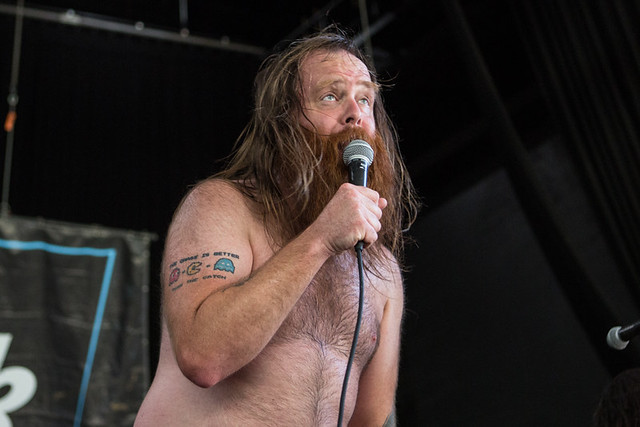 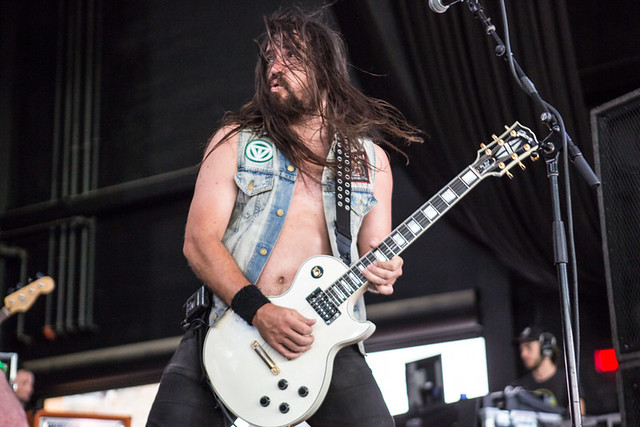 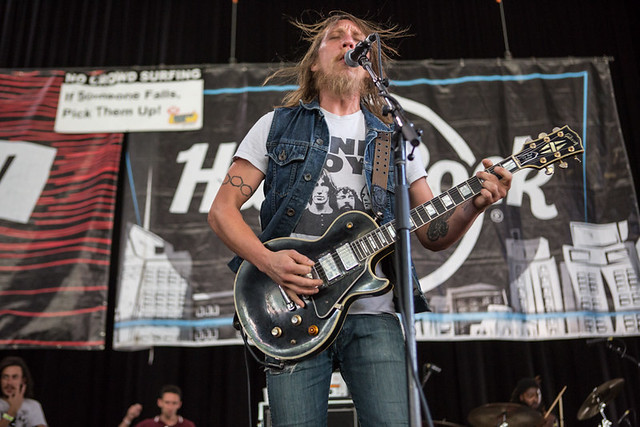