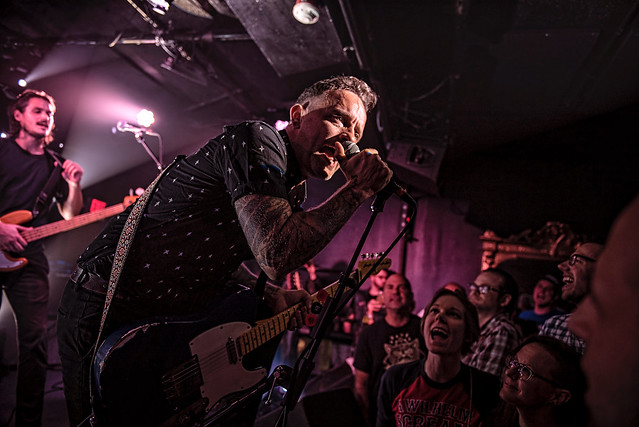 There are simply bands from whose pores you can feel the joy of rocking out. The Philadelphia-raised / California-based Dave Hause, whose path was cut while in hardcore punk bands such as Step Ahead and The Curse and later The Loved ones, seems born from rock ‘n roll.

Dave Hause and the Mermaid was at the Rock & Roll Hotel on Friday as part of the venue’s 11th anniversary celebration, along with Strand of Oaks, who interestingly share a drummer, Michael Sneeringer (a DC native), with Dave Hause’s band The Loved Ones. Dave’s band The Mermaid includes Miles Bentley (Jay Bentley of Bad Religion’s son) on bass, Kayleigh Goldsworthy on keys, Kevin Conroy on drums, and Dave’s brother Tim (his “musical soulmate,” as he described) on guitar. The interplay of Dave with the rest of the band made it seem like they’ve been playing together for years, but it was the bouncing, twin guitar play of Dave and Tim that stole the show!

The set was a mix of Dave Hause’s three solo albums, kicking off their set with the rocker “Divine Lorraine” and its opening lines, “All my friends got dirt beneath their fingers,” the perfect line to describe the kind of working-class characters that inhabit Hause’s body of work. From the title track from this year’s Bury Me in Philly to the staccato melodica of “The Mermaid,” these new songs fit in perfectly with tunes from Devour (“Autism Vaccine Blues,” “The Great Depression,” “We Could be Kings”) and the 2011 Resolutions (“C’mon Kid,” “Melanin,” “Time Will Tell”).

Watch the official music video for “Flinch” from Bury Me in Philly by Dave Hause and The Mermaid on YouTube:

Here are some pictures of Dave Hause and The Mermaid performing at the Rock and Roll Hotel on Friday, Aug. 25, 2017. All photos copyright and courtesy of David LaMason. 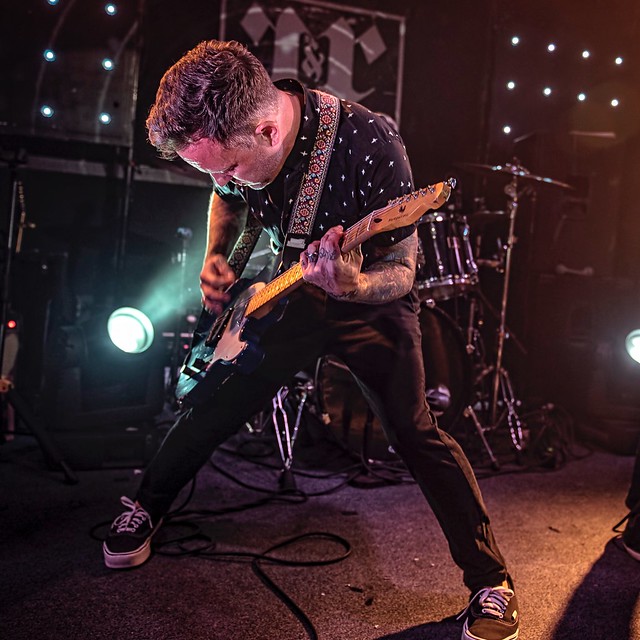 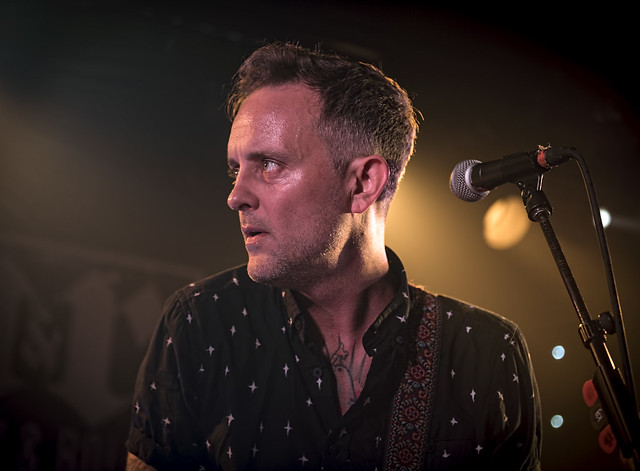 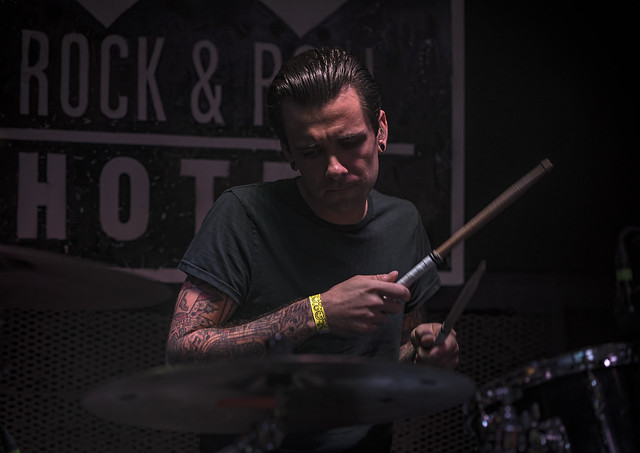 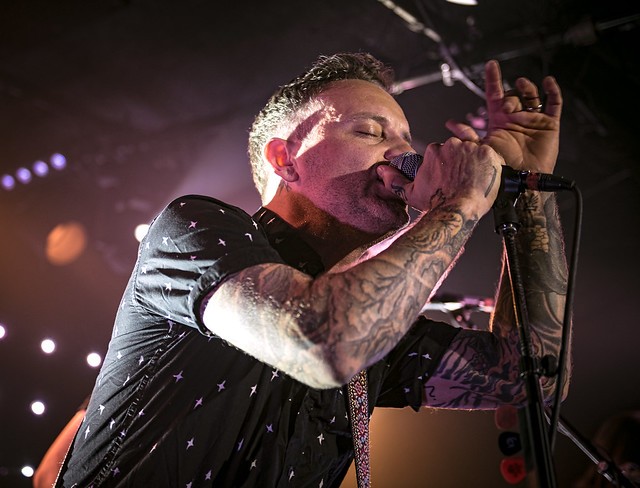 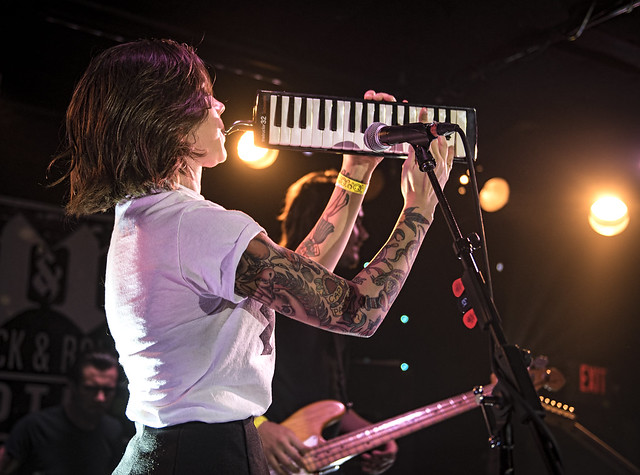 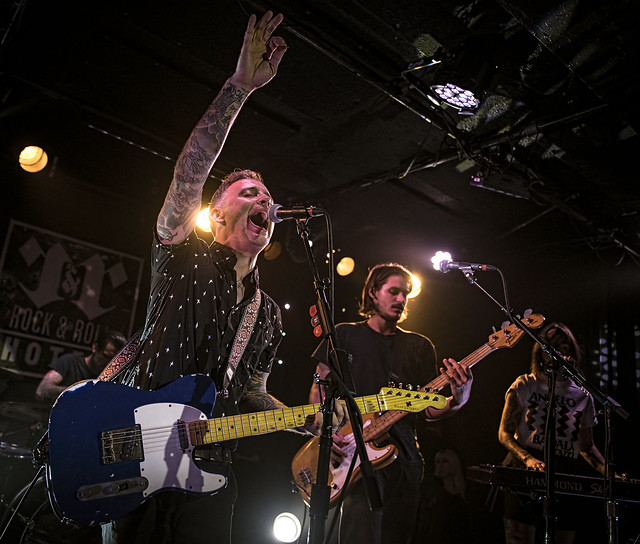 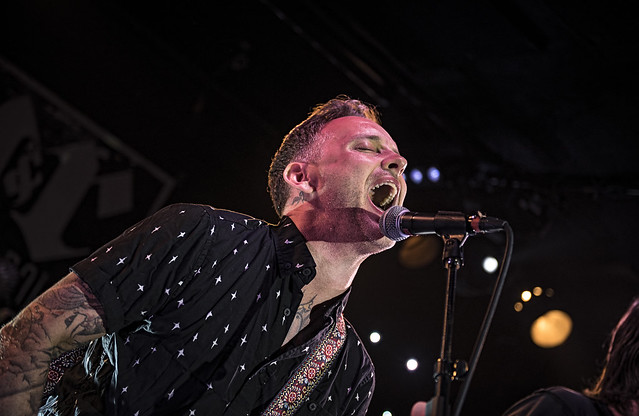 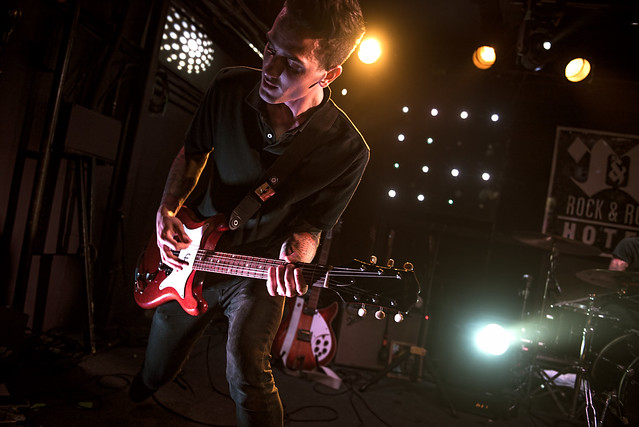 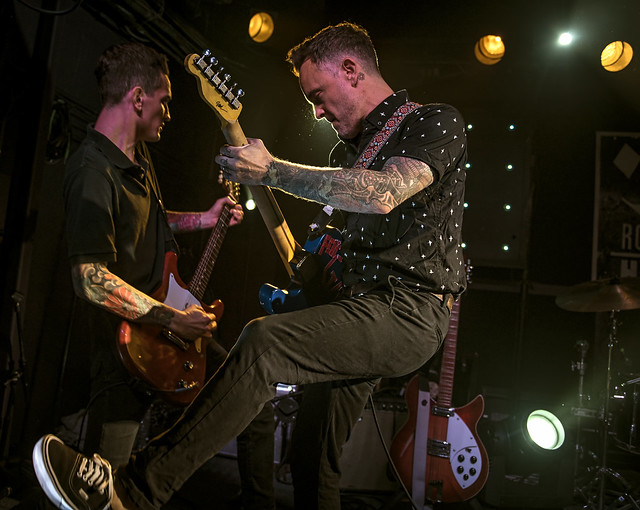 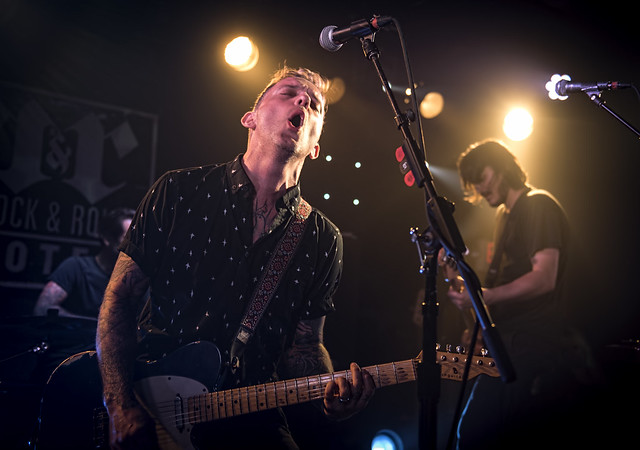 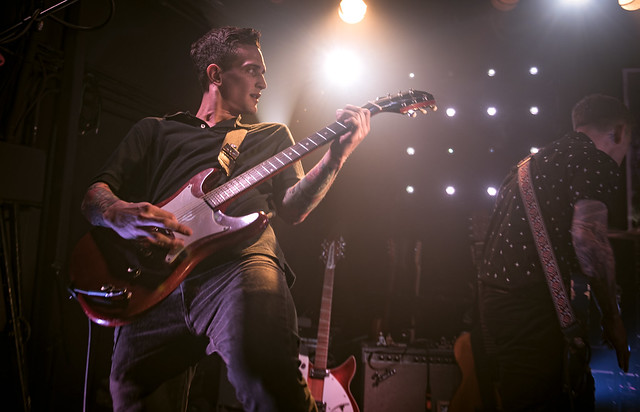 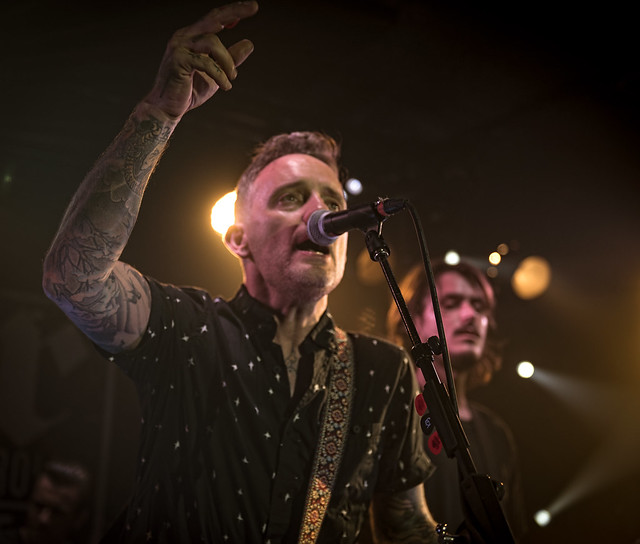 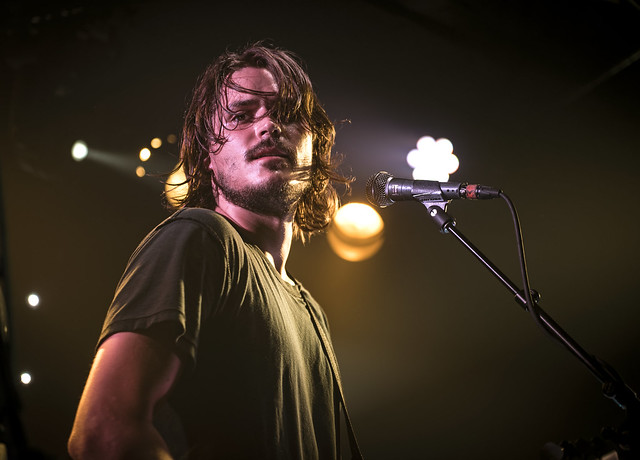 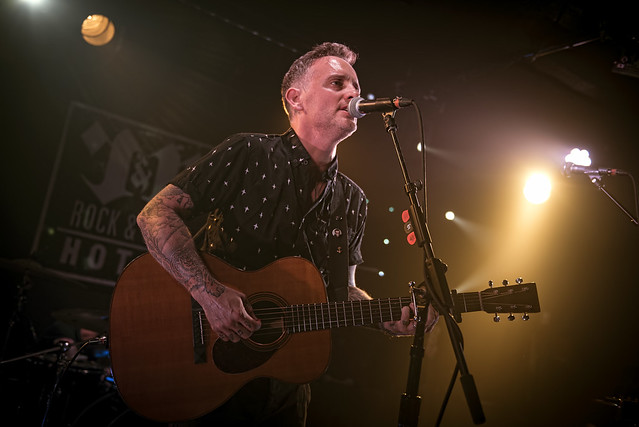 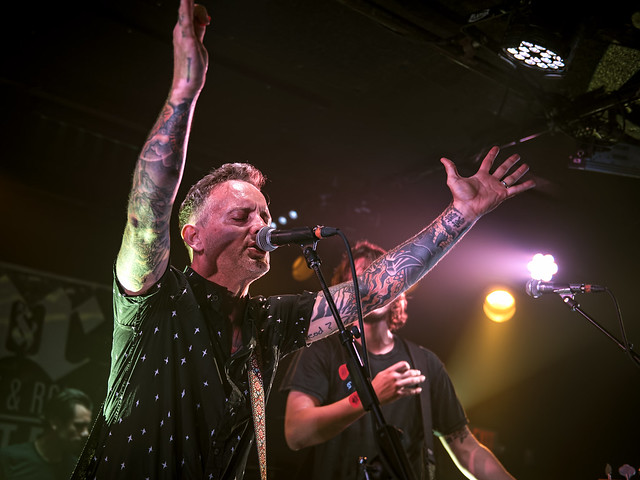