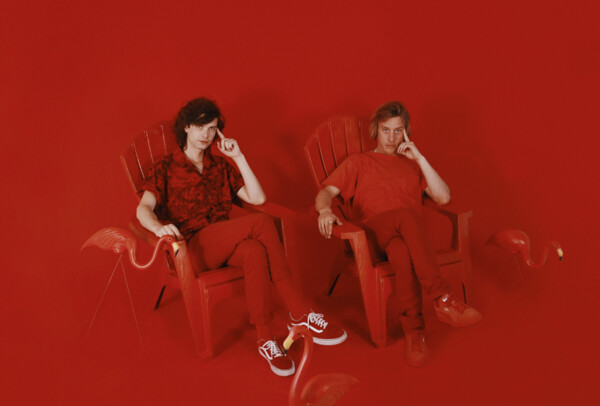 Coleman Trapp and Luke Atlas put together an album that covers a lot of ground, spanning acoustic introspection and psychedelic jams. “Frost,” one of their most recent single releases, appears as the last selection on the 18-track album. “The soft track caps off the upcoming LP, which is a fitting bit of arrangement; what better way to close out an album of surf pop shiners than a contemplative campfire jam?” said Consequence of Sound.

Watch the official visualizer for “Frost” by Coast Modern on YouTube:

Coast Modern released their first single, “Hollow Life,” in 2015. “The song is about finding distance from what is hindering you, whether it be physical or mental distance,” said Coleman. “But we’re no gurus. We’re just trying to let people know that we’re here figuring this shit out too.”

The gents played live together for the first time ever at SXSW and embarked on tours opening for other bands. Now they bring their first headlining tour to U Street Music Hall.