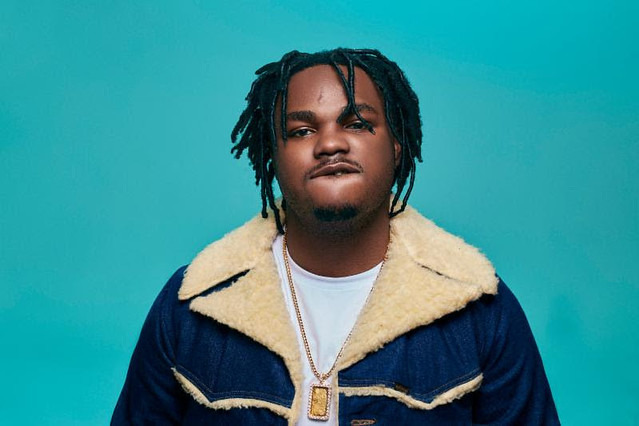 “Beef” is a warning to the adversaries of both Tee and Meek, who rap about how they would handle those who cross them. Watch the official music video for “Beef” by Tee Grizzley featuring Meek Mill on YouTube:

Tee’s release of a new song falls on the heels of his “TeeTroit” official music video and My Moment, his debut album, which dropped in April via 300 Entertainment. Tee’s breakout single “First Day Out” initially debuted in November 2016 and gathered momentum through the album release, winning praise from the likes of Jay Z and Lebron James.

Music critics also praised My Moment. In a review for Pitchfork, Paul Thompson noted, “Grizzley follows in the long line of Detroit rappers whose syllables frequently spill out on either end of the bar. It’s a careening, freewheeling flow, where phrases are expanded and contracted seemingly at random, but where the sum total is a near-perfect groove.”