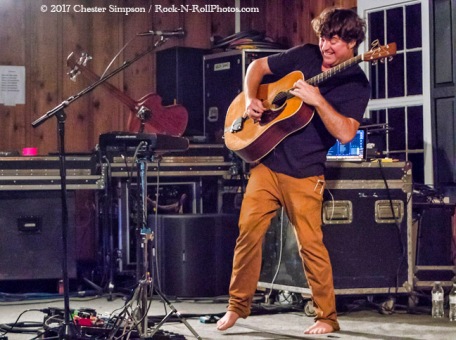 The 14th Annual Watermelon Park Fest, located in Berryville, Virginia, was held on the banks of the Shenandoah River on Sept. 21-24.

Watermelon Park Campground is known for camping, tubing, and kayaking all summerlong — and it was the site of the nation’s first bluegrass festival in 1960. The Carter Family, Bill Monroe, Johnny Cash, Flat & Scruggs, Patsy Cline, and The Stanley Brothers have all performed here at one time.

This year’s festival hosted five-time Grammy-winner Marty Stuart & His Fabulous Superlatives, The Seldom Scene, Danny Barnes Trio, The Quebe Sisters, The Del McCoury Band, and a long list of local talent including Keller Williams, The Woodshedders, and Furnace Mountain to name a few.

Music started everyday after noon ’til midnight on the stages then the pickin’ and grinnin’ began around several campfires ’til the wee hours of the morning.

A wonderful surprise was Cedric Watson, who is a four-time Grammy-nominated fiddler, singer, accordionist, and songwriter with seemingly unlimited potential, sitting in with The Woodshedders. He could be heard playing his Hohner accordion throughout the night.

For more information on Watermelon Park Fest, including announcements for next year’s festival when they become available, visit http://watermelonparkfest.com.

Here are some pictures of the Watermelon Park Festival. All photos copyright and courtesy of Chester Simpson. 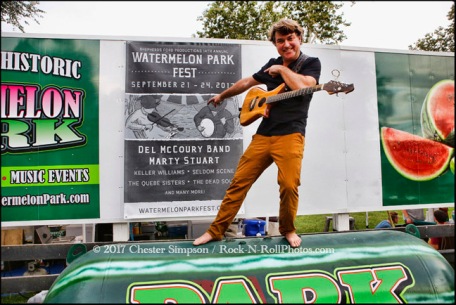 Bands practicing beside the Shenandoah River

The Woodshedders with Cedric Watson 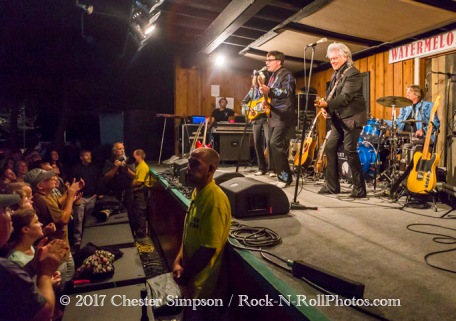 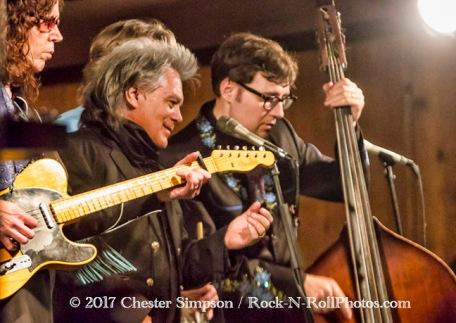 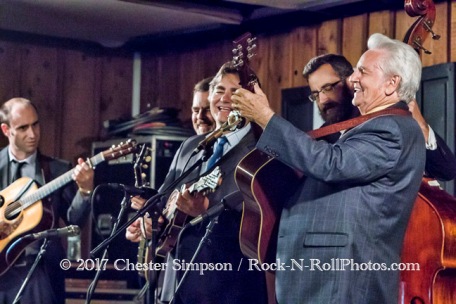 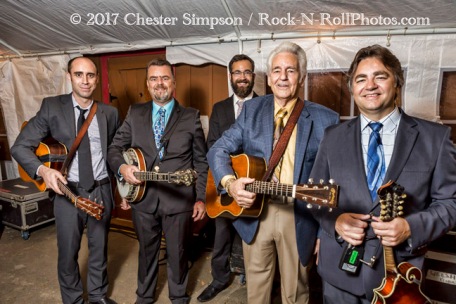