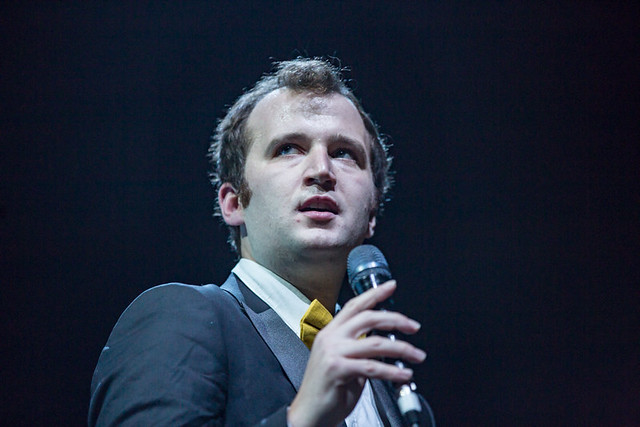 Chris Baio, bassist for Vampire Weekend, tours as a solo act as Baio. He dropped by The Anthem on Thursday to open for The Shins, and Paivi photographed his show. (Check out Paivi’s photos of The Shins here.)

In 2015, Baio released The Names, his debut solo album, which he titled after a book by Don DeLillo. According to Setlist.fm, Baio played songs from The Names, including the title track, and “Sunburn Modern,” a song he released in 2012. He also covered “Your Woman” by White Town.

Baio sticks with The Shins for select dates over the next 10 days, opening in Detroit in Nov. 7 and appearing on the final date of their current US tour on Nov. 17 in Atlanta. Here are some pictures of Baio performing at The Anthem on Thursday, Nov. 2, 2017. All photos copyright and courtesy of Paivi. 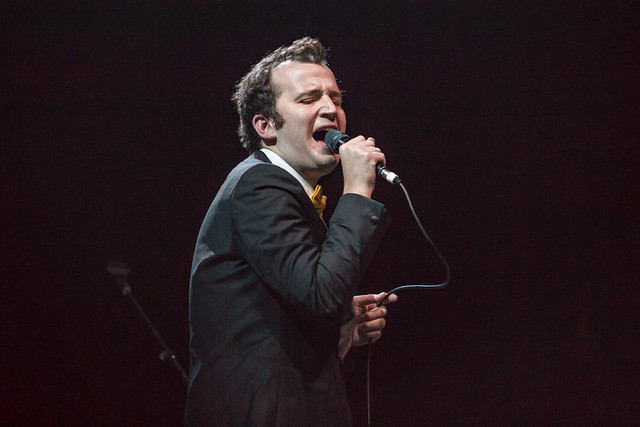 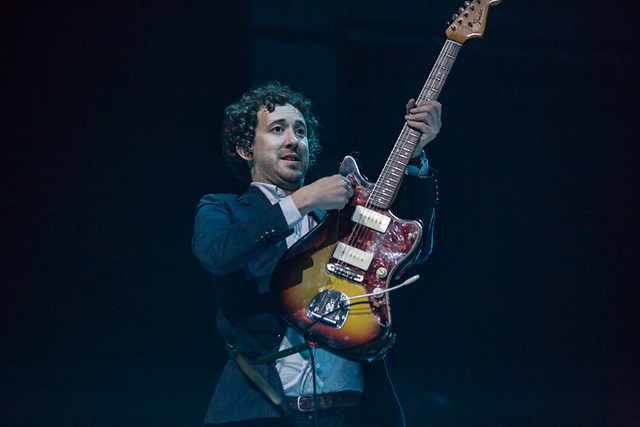 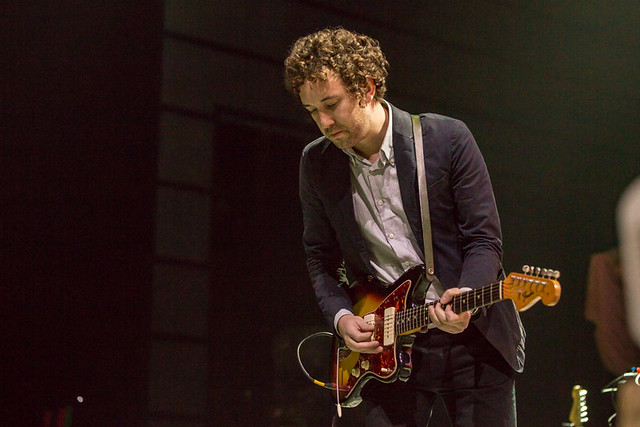 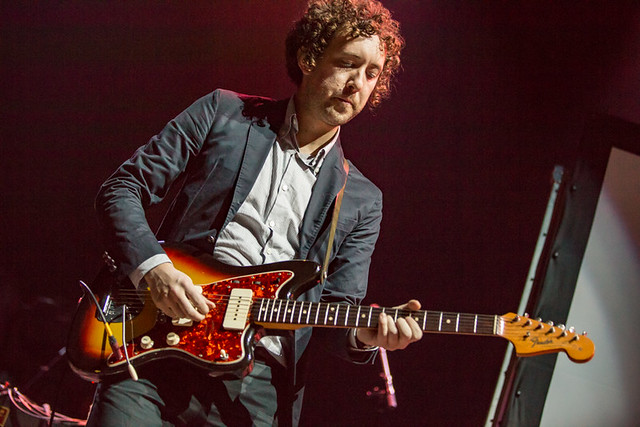 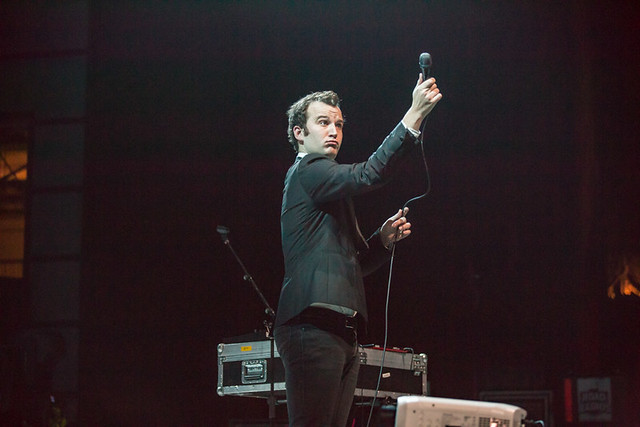 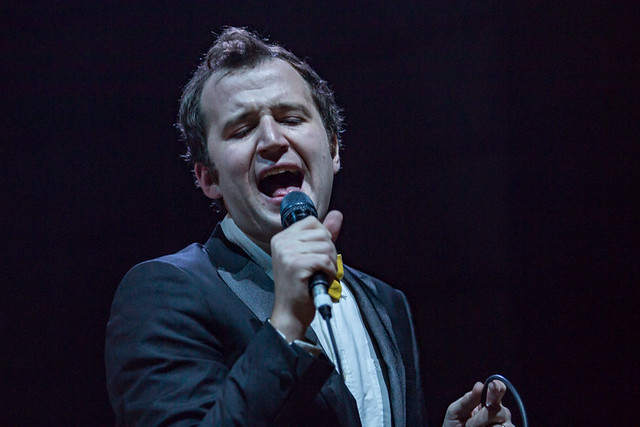 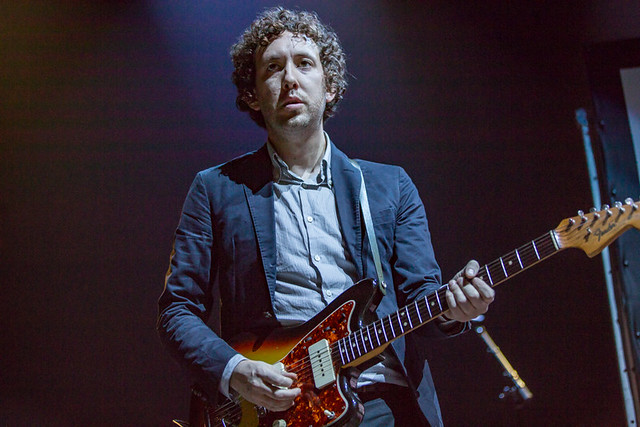 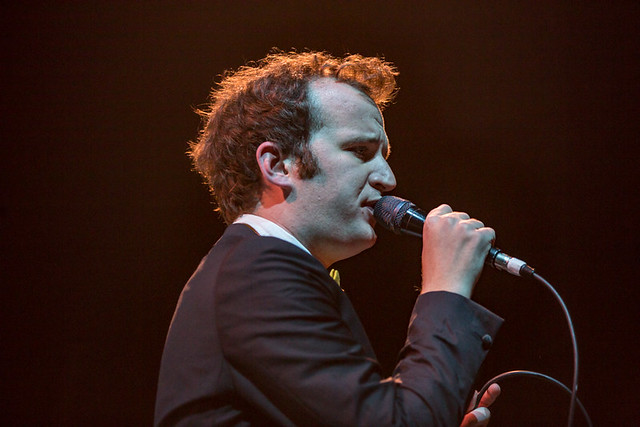 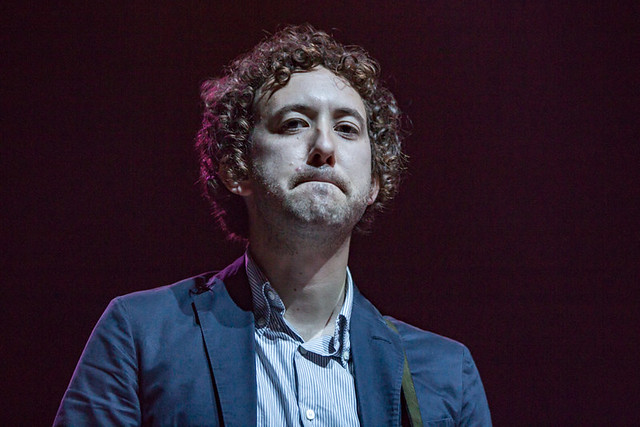 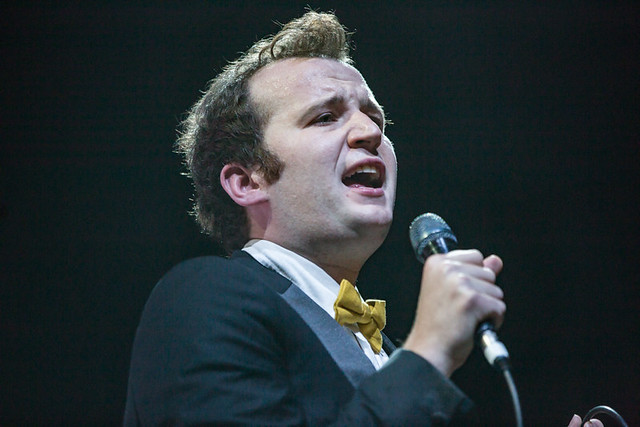