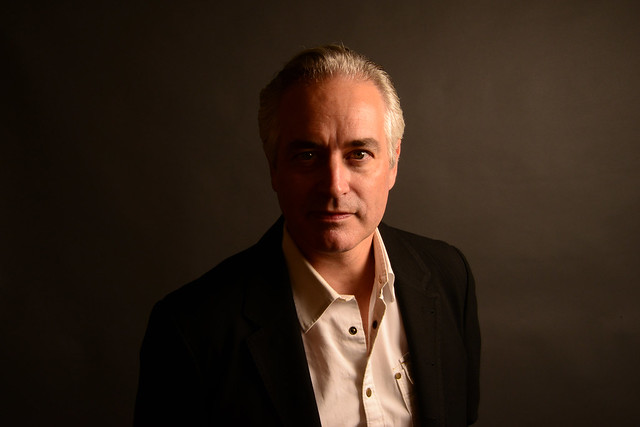 Singer-songwriter Wesley Stace will hit the road to open UK new wavers Squeeze, in support of Wesley Stace’s John Wesley Harding, and the show comes to 9:30 Club on Tuesday, Nov. 28. It’s sold out, but Parklife DC reminds you to get there early to see Wesley Stace if you’re already going!

The folk singer has been recording prolifically since his 1990 debut, when he adopted his stage name from the Bob Dylan 1967 album John Wesley Harding.

Watch the official music video for “Better Tell No One Your Dreams” by Wesley Stace on YouTube:

“I always have a lot of songs, so I listened to every unused song I had, many of them quite recent, and picked 11 that I thought The Jayhawks (or The Wezhawks, as we started to call it) would sound great on. I also included a cover, ‘Don’t Turn Me Loose,’ which is where the idea of our making a record together had originated: I saw them live and thought they’d sound great playing that song, and then I thought: and I should be singing it! And they liked the idea. And we did these 12 songs, and that’s it. Everything we recorded is on the record. No outtakes,” Wesley said of the record, referring to a cover of a song by Greenfield & Cook.