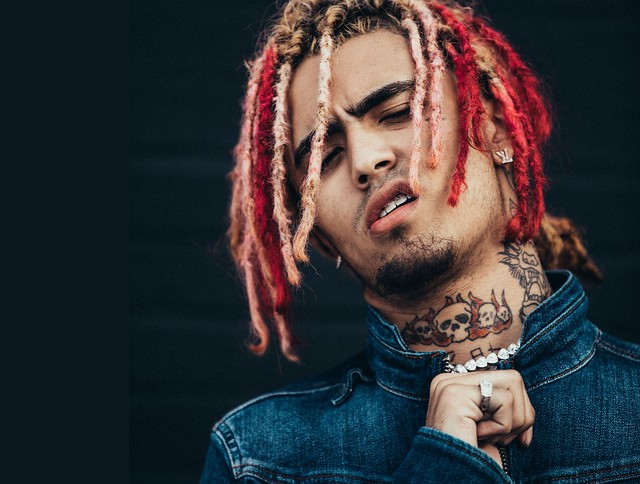 Lil Pump (born Gazzy Garcia) may only be 17 years old, but he’s finding great chart success since he began uploading his music to Soundcloud in 2016. The Miami native released his self-titled debut mix tape on Oct. 6 via Tha Lights Global and Warner Bros. Records, and then launched a US tour that arrives at The Fillmore Silver Spring on Tuesday, Dec. 5.

“Gucci Gang,” the fifth single from the mixtape, became Lil Pump’s highest charting single, peaking at #3 on the Billboard Hot 100. As of today, the song’s video has more than 185 million views on YouTube.

Watch the official music video for “Gucci Gang” by Lil Pump on YouTube:

After its debut, the Lil Pump mixtape took #1 on the Billboard Emerging Artists Chart and it was the #1 Streaming Album for the week. In the first week, the mixtape sold the equivalent of more than 46,000 copies with more than 56 million streams at that time.

As Warner boldly proclaims, “You’re looking at the next king and he’s not even old enough to buy cigarettes.” Be there when he holds court at The Fillmore Silver Spring next week.