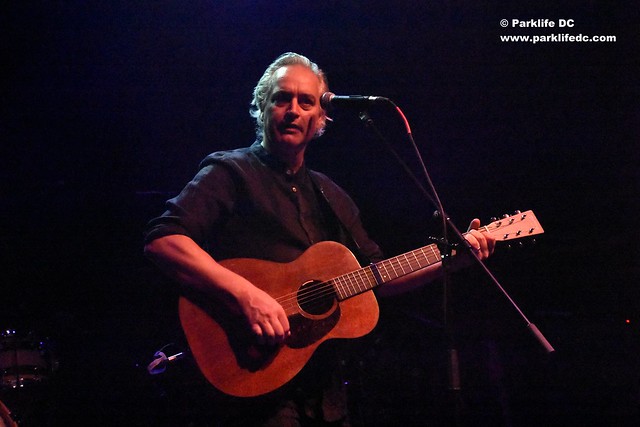 The charming Wesley Stace filled 9:30 Club with catchy rhythms and witty asides on Tuesday as a sold-out crowd filtered in to catch him open for Squeeze.

In one humorous anecdote, Wesley recalled performing at a favorite venue, the Blind Pig in Ann Arbor, Michigan, and assessing paintings of famous musicians along its walls. He easily recognized Jim Morrison, John Lennon, and Bob Dylan (Wesley’s hero — more on that later). But for the life of him, Wesley couldn’t figure out who was depicted in a fourth painting. He broke down and asked the barman.

Alan Parsons??? “Not even the most hardcore readers of Progressive Rock magazine would recognize Alan Parsons,” Wesley protested to those of us gathered at 9:30 Club. The resulting collective chuckle warmed the crowd to the very likeable Mr. Stace, who previously went by the name John Wesley Harding, inspired by a Bob Dylan song, from his first record in 1990.

Having recently started performing under his own name, Wesley published Wesley Stace’s John Wesley Harding, an album he recorded with The Jayhawks and released via Yep Roc Records in February.

Early in the show, Wesley played “Making Love to Bob Dylan,” a single released in 2012. Wesley performed the tongue-in-cheek number on his acoustic guitar, as he did with all songs in his 30-minute set, entertaining us with its catchy chorus, “It’s partly his voice/ It gives me no choice/ But to focus on what he is saying/ And it’s partly the drone” — lest you think Dylan was the object of desire.

Wesley Stace’s John Wesley Harding, the new album, offered some memorable tunes. Wesley soon played “I Don’t Wanna Rock ‘n’ Roll,” a sweetly nostalgic folk song about missing a lost love, and recalling a time when you could name all of the bands coming through town, that showcases his pleasing voice.

Wesley’s sense of humor is on full display with the ditty “There’s a Starbucks (Where Starbucks Used to Be),” another song about nostalgia but also gentrification, from his 2011 album The Sound of His Own Voice — the last album he recorded under the stage name John Wesley Harding. His soothing amicable folk music enables you to lose yourself in his tunes, even when he’s mocking his subject.

Everything isn’t all fun and games with Wesley, however. Toward the end of the show, he reached back to his 1992 album Why We Fight to play “The Truth,” which was written during the Los Angeles riots of that year. The Englishman has long called the United States home, and he struggled to make sense of what he saw on television through song.

Whether he’s been whimsically lighthearted or deeply serious, the very witty, very literate Wesley Stace is a man to know indeed. You’ll enjoy his very affecting, very listenable music if you haven’t given it a chance previously, and you’ll find him to be the same thoughtful man you’ve known if you haven’t heard him since he began using his real name. His tour with Squeeze has wrapped up, but given that he’s a very prolific man, we are likely to see Wesley Stace again soon, curating a residency or performing at our local clubs. 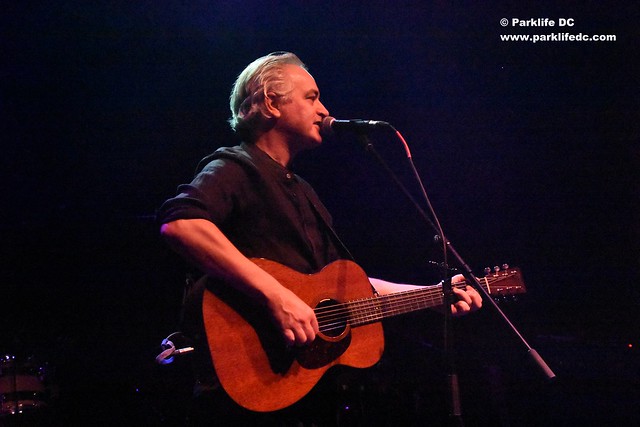 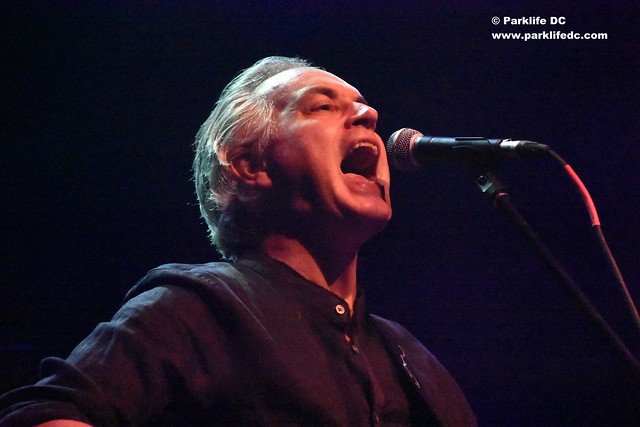 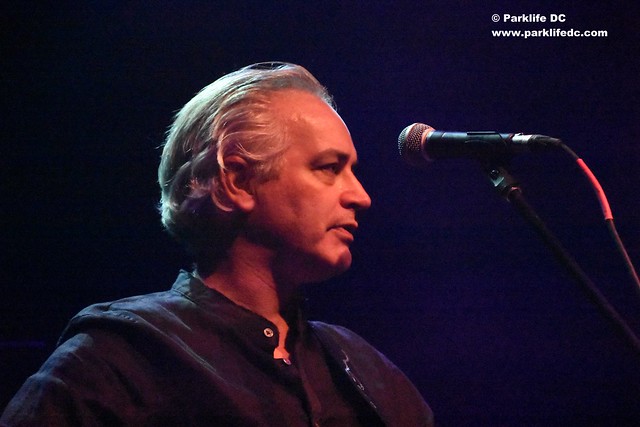 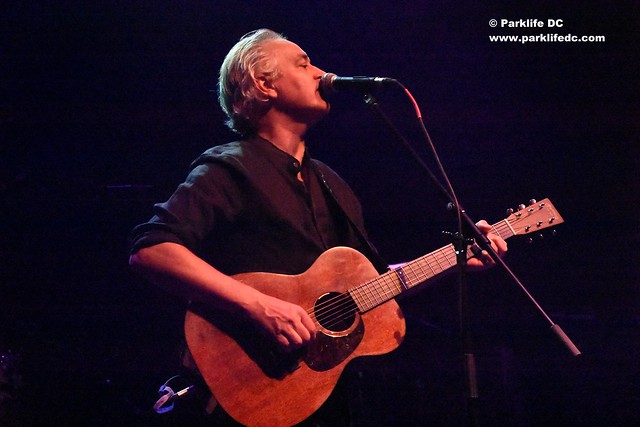 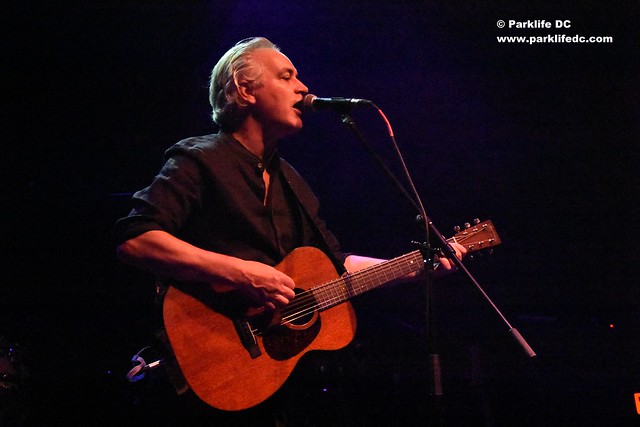 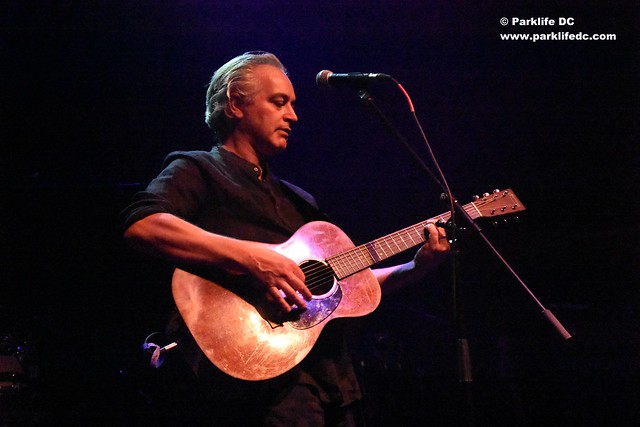 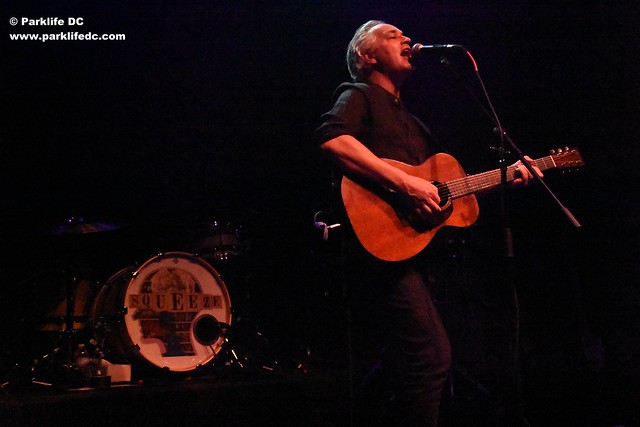 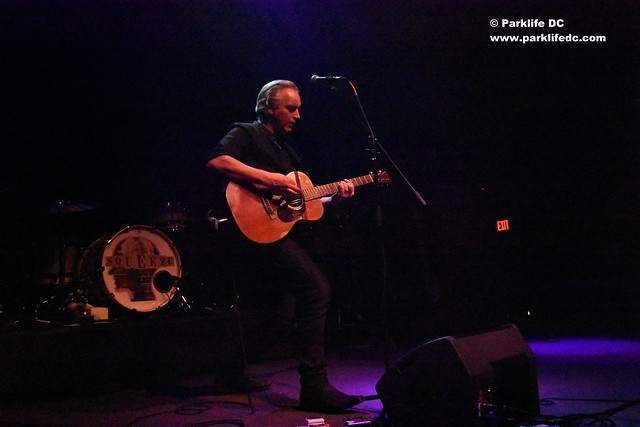 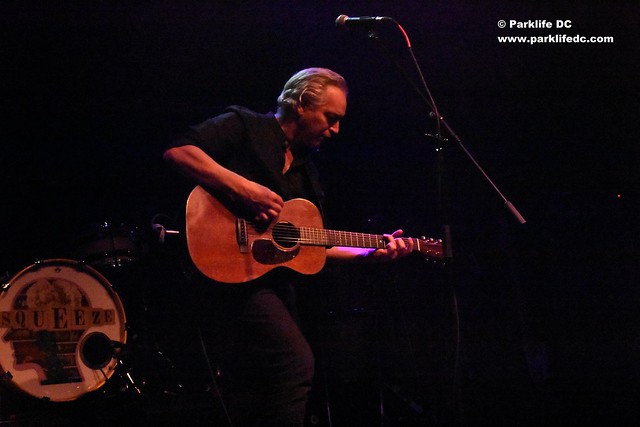