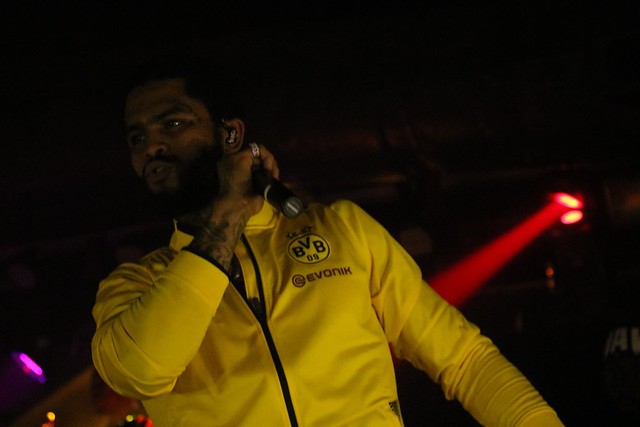 Rapper Dave East performed at Baltimore Soundstage last Friday, and in a way it was a homecoming for the artist who has made his name known from Harlem.

As Dave told his fans gathered to see him in Baltimore, Charm City is like a second home to him, after East Harlem, from which he took his name. Growing up, Dave lived in Maryland for part of his life, and Baltimore remains a very important place to him.

Perhaps that gave the man an extra push, or perhaps he’s always so charismatic? Either way, Dave East gave all he had in an impressive show full of energy and rhymes.

As everyone in Baltimore Soundstage knows, Dave East released Paranoia: A True Story, his debut EP, last summer via Def Jam Recordings and Mass Appeal Records. He followed that up with Paranoia 2 on Jan. 16, dropping the EP out of cycle after some delay. That same day, Dave East began the Paranoia 2 Tour in New York City, and he arrived in Baltimore only a few days later.

Aside from his recent record, Dave East already had 10 mixtapes to his name when Nas signed him to Mass Appeal Records in 2010. In 2016, Dave East signed to Def Jam Recordings in a joint venture with Mass Appeal.

His setlist drew heavily from the recent albums, and it included songs like “Phone Jumpin,” “Paranoia,” and “My Dirty Little Secret” from his first EP. Dave East rapped “Thank You” and “Woke Up” from Paranoia 2.

Dave East resumes his tour in San Antonio on Friday, and he’s out on the road until he returns to New York City for the last show of his tour on Feb. 19. Dave East is a talented rapper, and you should check him out for some good new stuff.

Here are some pictures of Dave East performing at Baltimore Soundstage on Jan. 19, 2018. All photos copyright and courtesy of Chris Castillo. 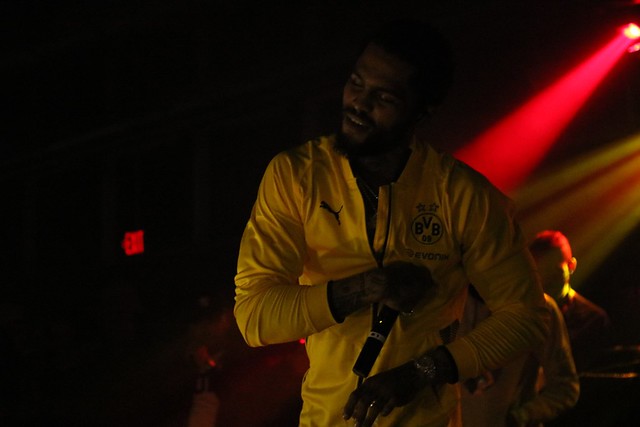 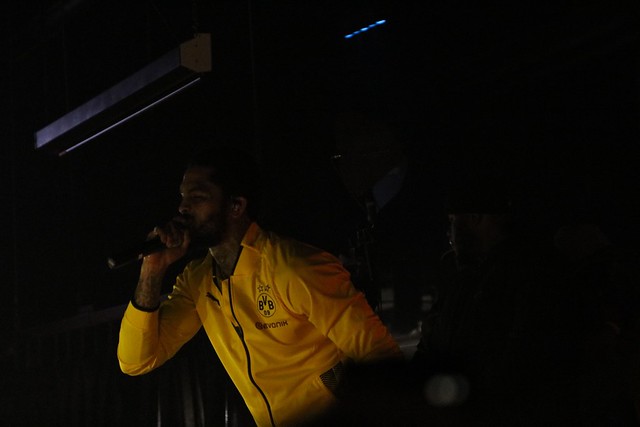 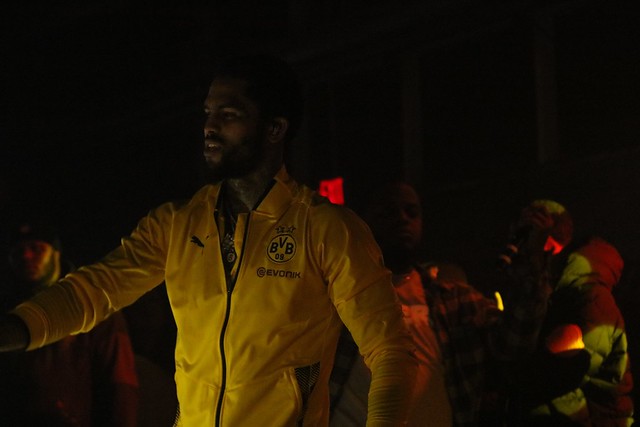 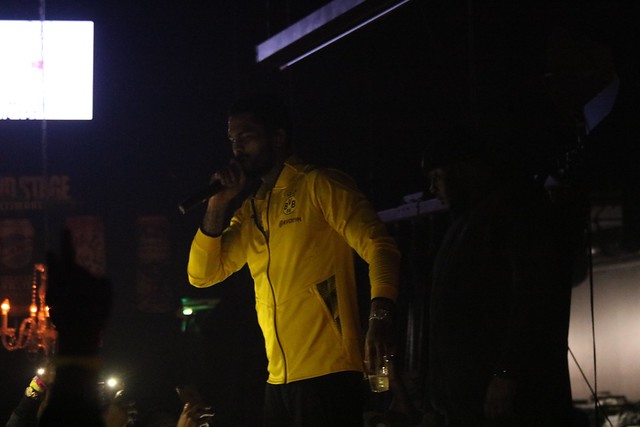 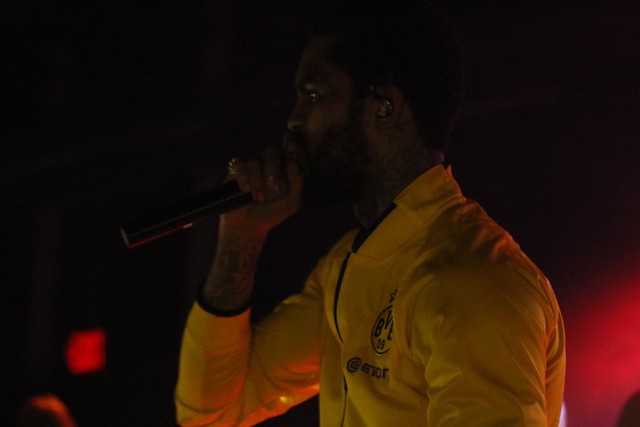 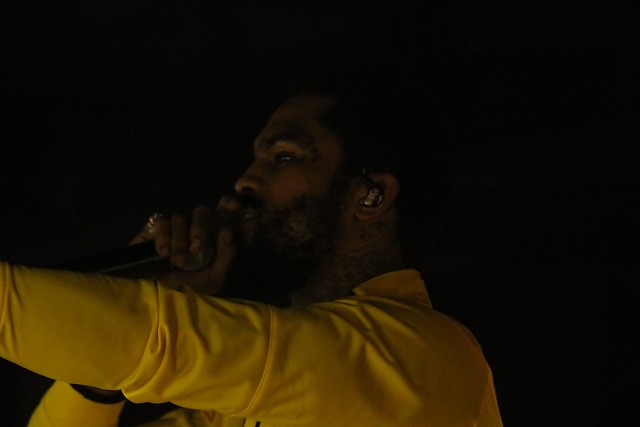 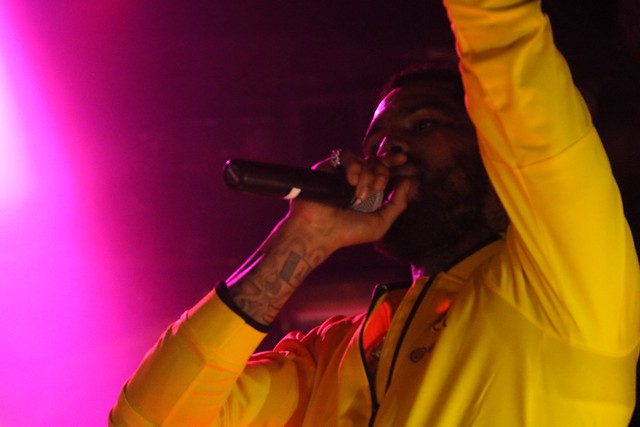