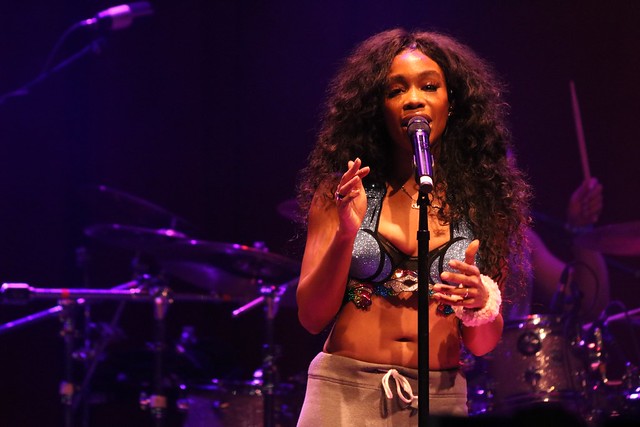 In concert, the alt-R&B singer-songwriter, born Solána Imani Rowe, drew from her 14-track album to perform songs like “Supermodel,” “Anything,” and “Broken Clocks.” You may have seen SZA sing “Broken Clocks” at the Grammy Awards on Jan. 28.

The crowd at The Fillmore were particularly appreciative as SZA made up the date after rescheduling it from August 2017 due to health problems. SZA will next perform locally as part of the Top Dawg Entertainment: The Championship Tour in a lineup that includes Kendrick Lamar! See them at Jiffy Lube Live in Bristow, Virginia on Friday, June 1. Buy your tickets online.

Meanwhile, here are some pictures of SZA performing at The Fillmore Silver Spring on Monday, Feb. 5, 2018. All photos copyright and courtesy of Chris Castillo. 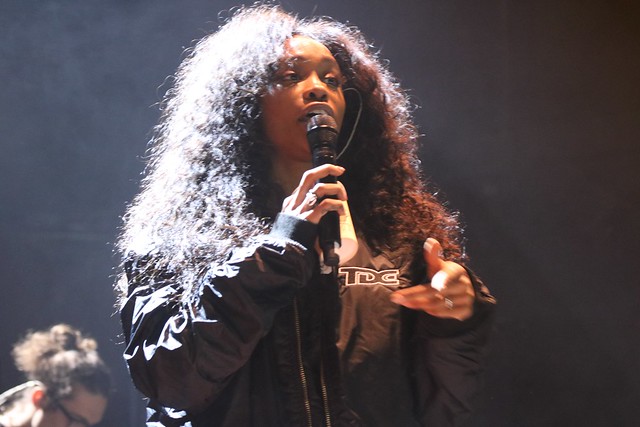 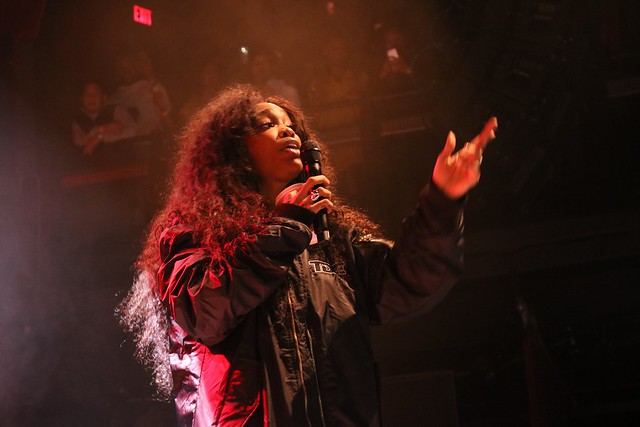 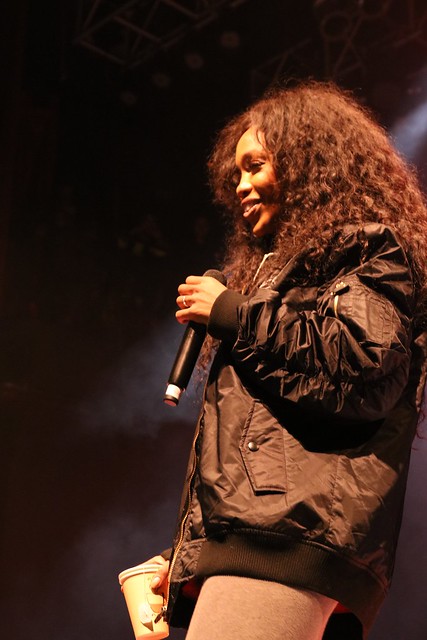 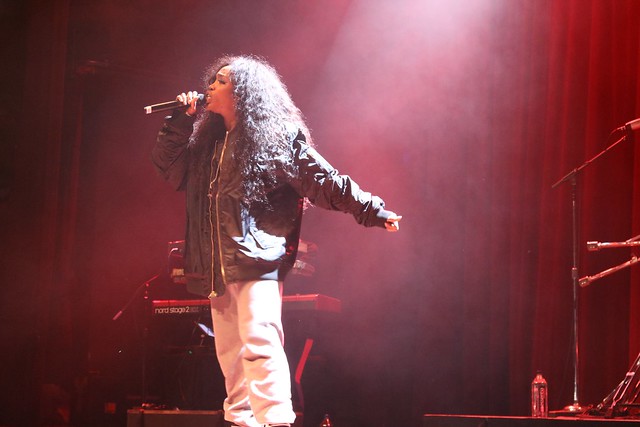 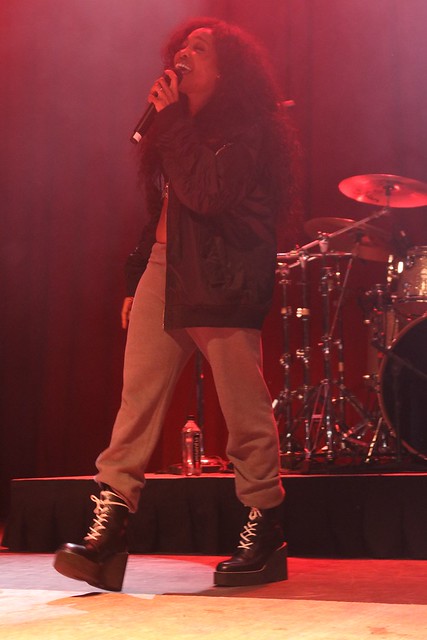 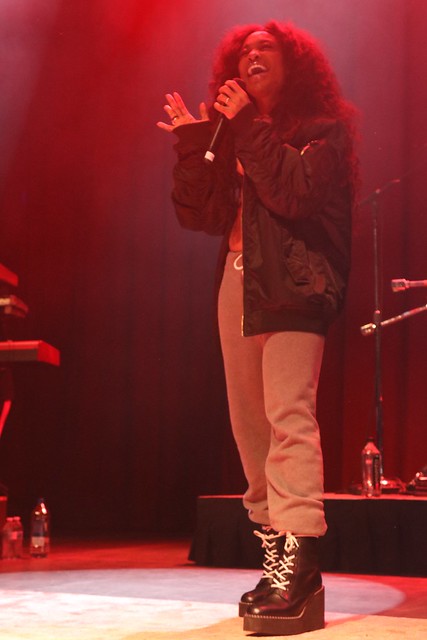 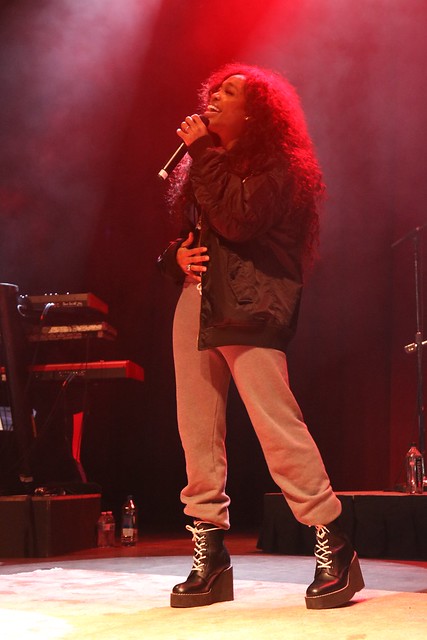 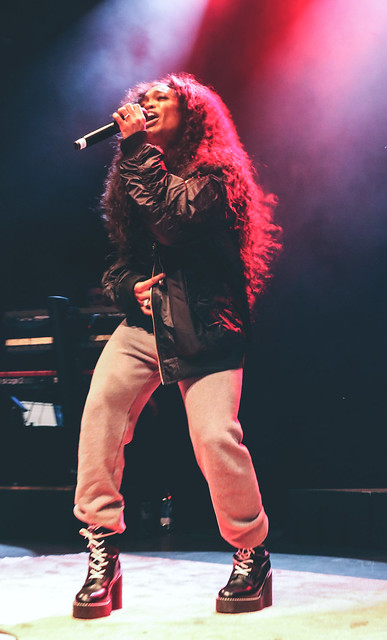 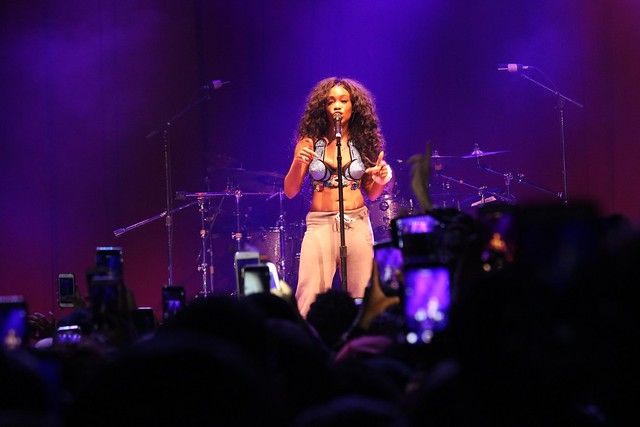 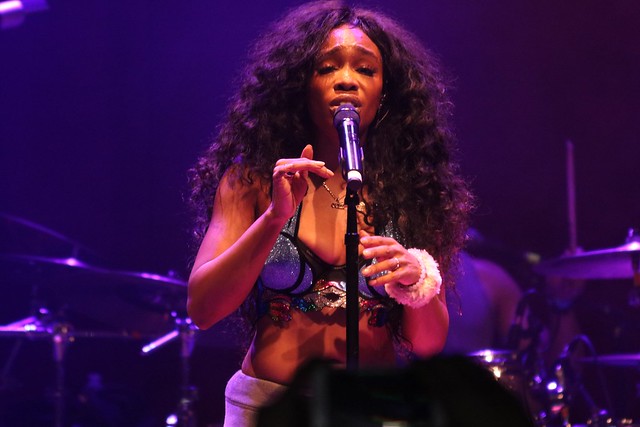 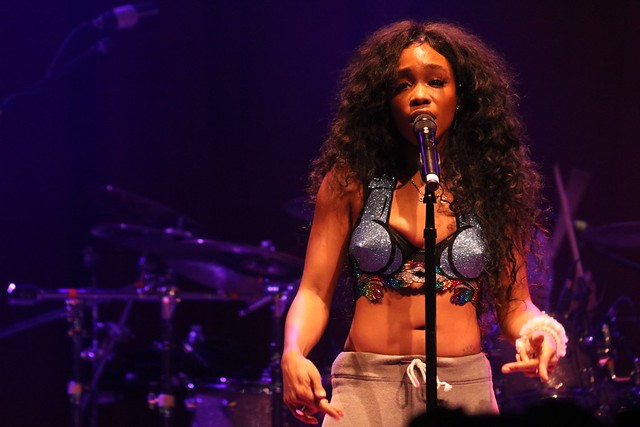 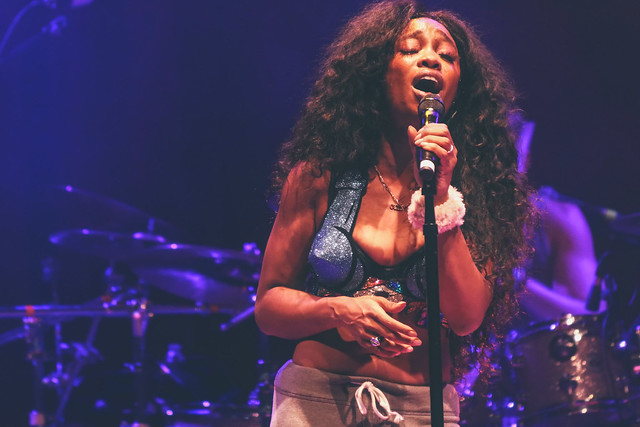 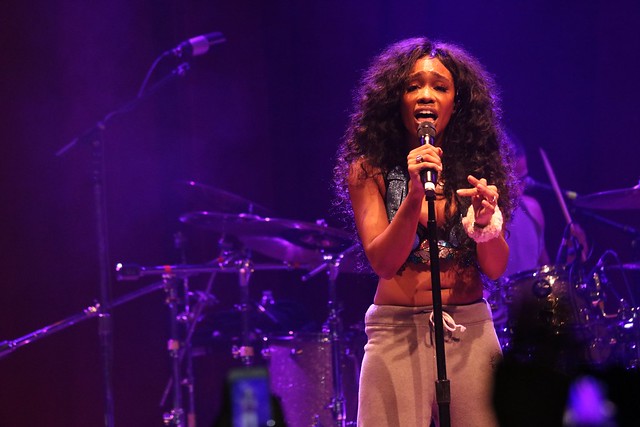