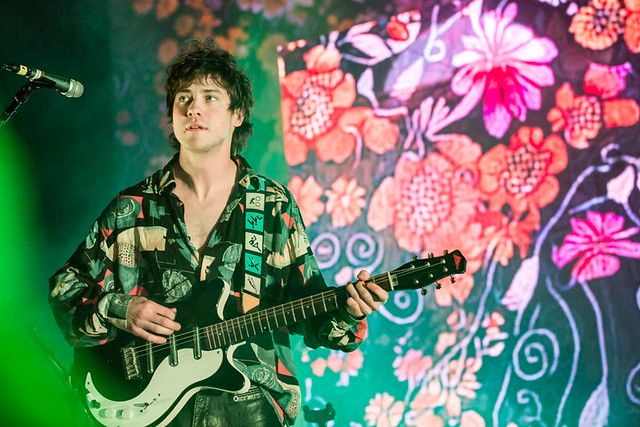 MGMT released their fourth studio album, Little Dark Age, last month and dropped by The Anthem on Thursday to play the new songs. Paivi was there to shoot the show!

The band dedicated about half the set to the new songs, including “Little Dark Age” and “When You Die,” which opened the show. Later, they performed single “Me and Michael” and they added “Hand It Over” in the encore.

Along the way, MGMT played popular numbers from their debut album, Oracular Spectacular, which turned 10 years old last year! Those enduring selections included “Time to Pretend,” “Electric Feel,” and an encore performance of “Of Moons, Birds & Monsters.” MGMT closed the main set with “Kids” but mixed it into an exciting cover of “The NeverEnding Story” by Limahl.

The duo of Andrew VanWyngarden (lead vocals, guitar, keyboards, bass guitar, drums, percussion) and Ben Goldwasser (vocals, keyboards, guitar, percussion) performed with tour members Will Berman (drums), Simon O’Connor (bass), and James Richardson (guitar, keyboards). MGMT perform tonight, March 19, in Toronto, and they have three shows in Brooklyn on March 24-26. The gents remain on the road through May 22, when they close their US tour in Salt Lake City (but they also booked a number of summer festivals)!

Here are some pictures of MGMT performing at The Anthem on March 15, 2018. All photos copyright and courtesy of Paivi Salonen. 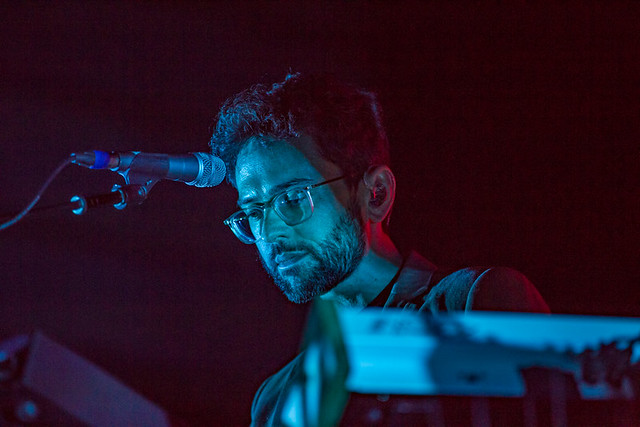 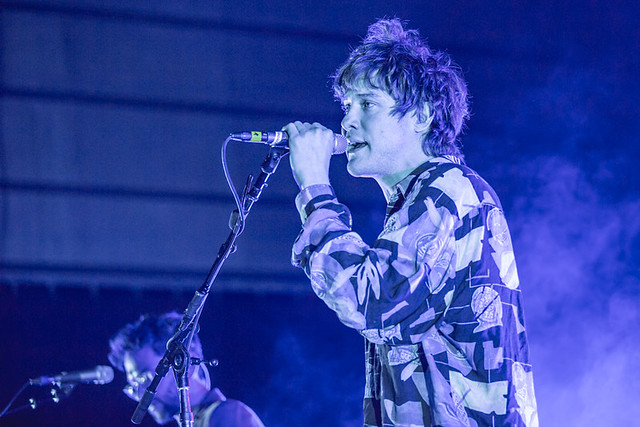 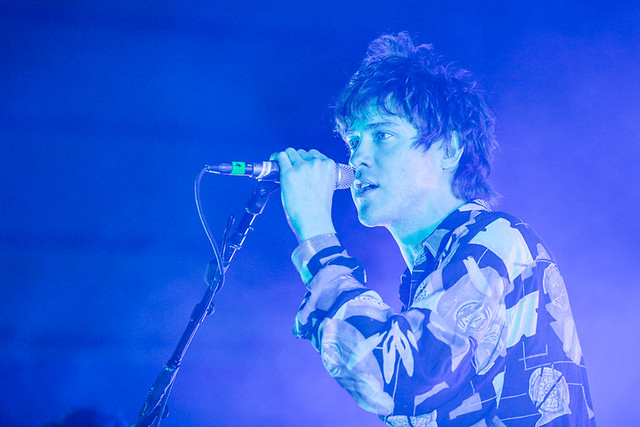 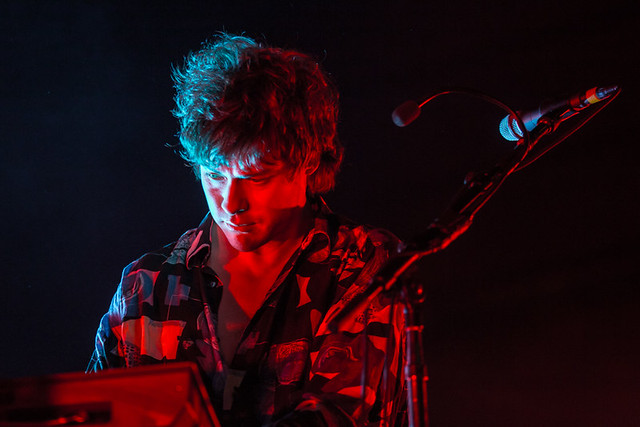 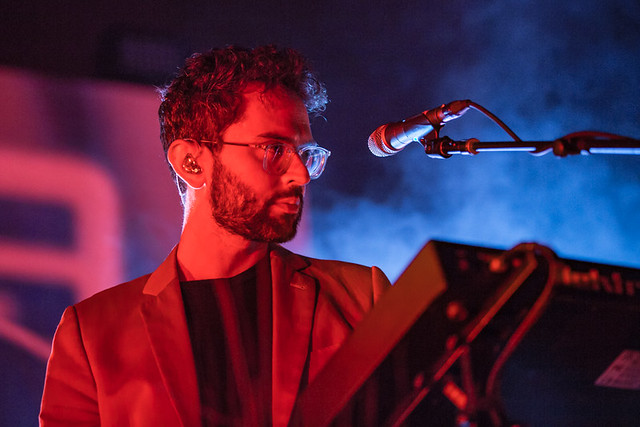 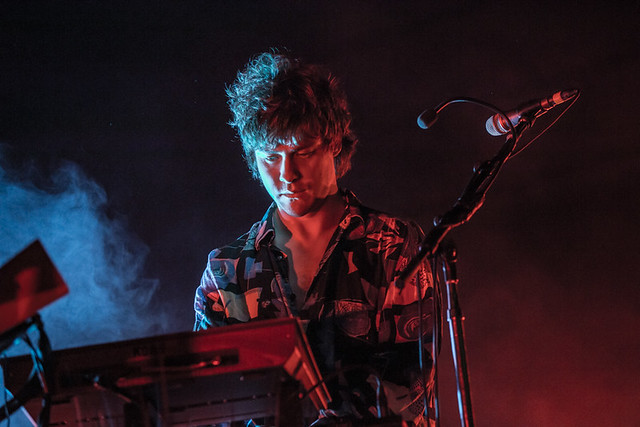 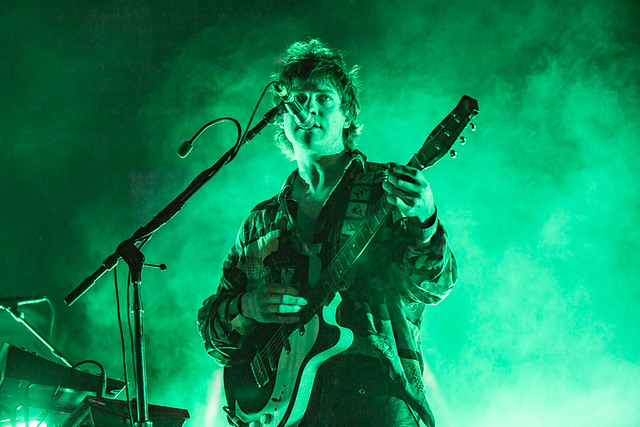 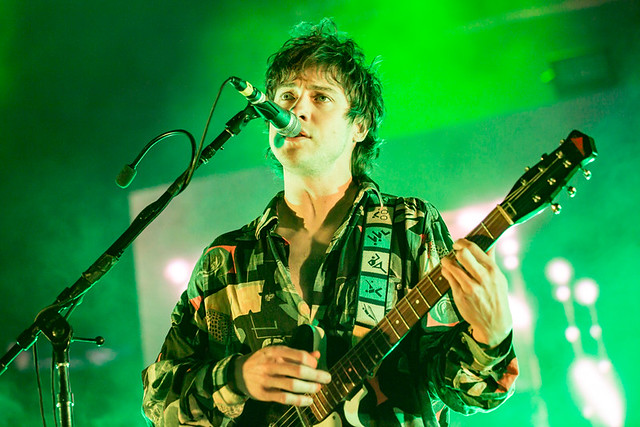 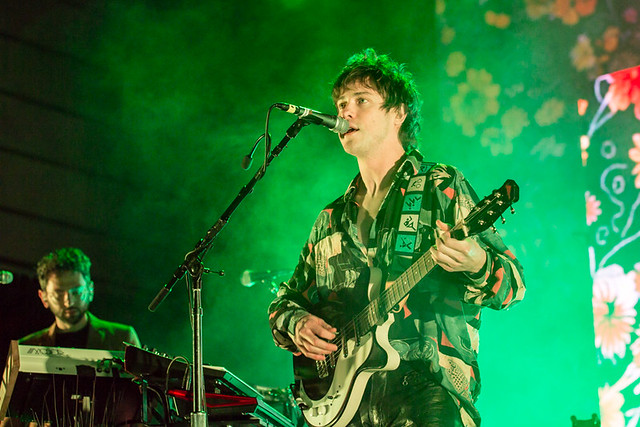 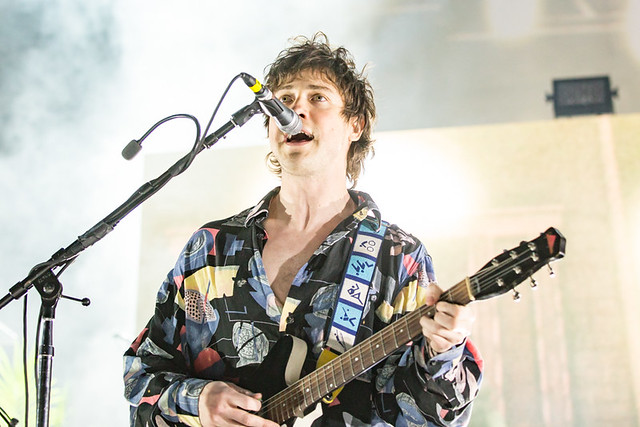 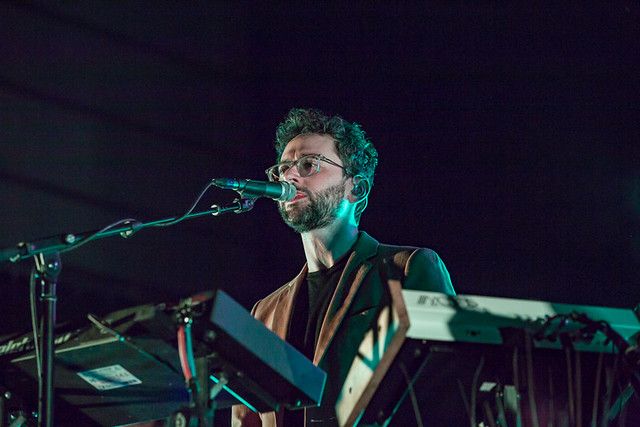 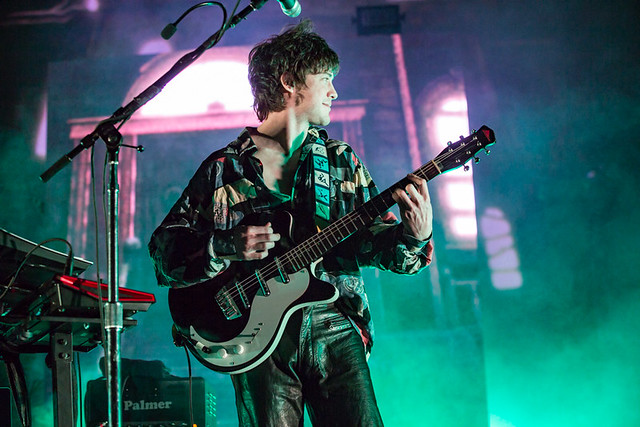 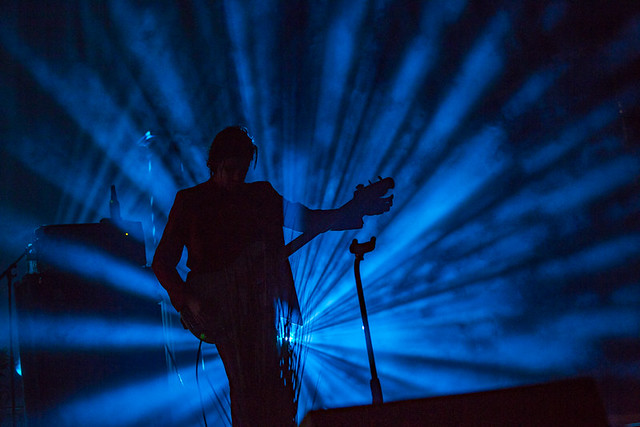 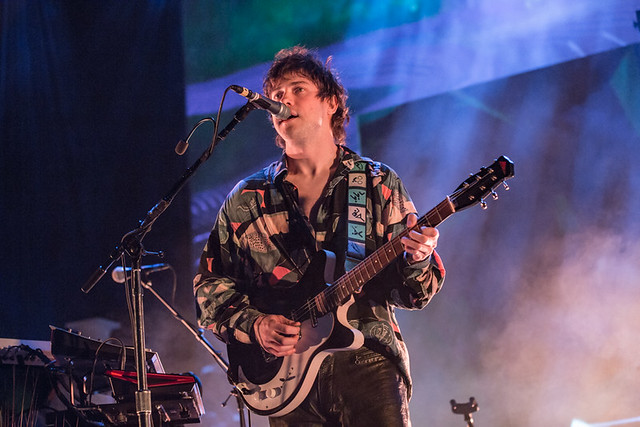 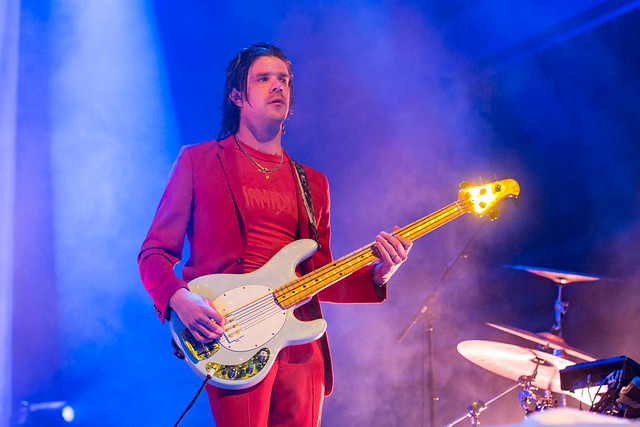 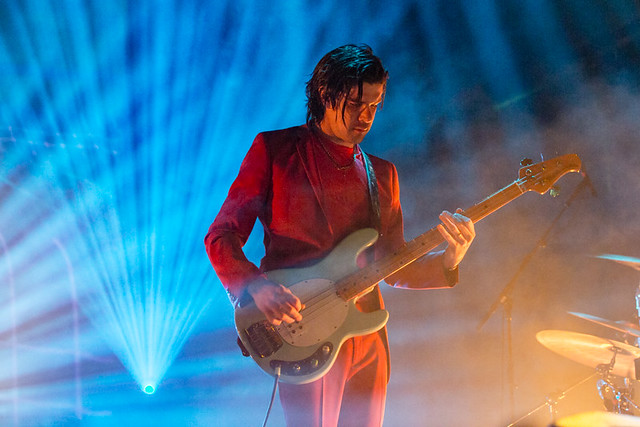 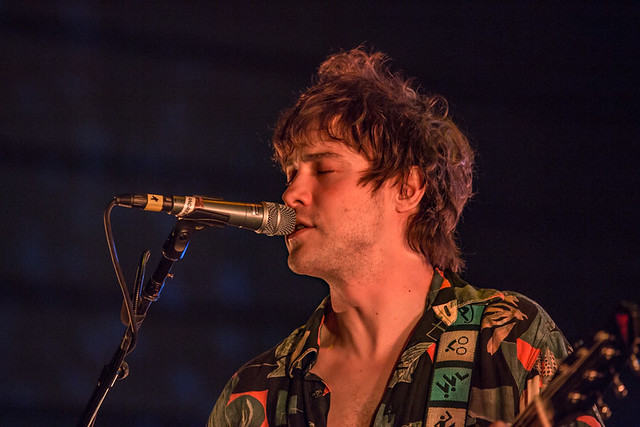