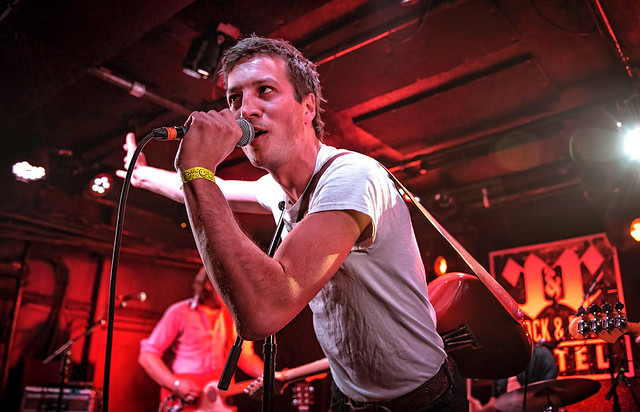 Marlon Williams pours his heart out at the Rock and Roll Hotel on March 23, 2018. (Photo by David LaMason)

There are certain records or certain artists that I frequently come back to again and again — my “go to” records, so to speak — that are so good from start to finish that when the needle swings back after the last note fades it feels only natural to turn the vinyl back over and play it again. Marlon Williams, who hails from New Zealand, makes records likes that. And Marlon’s unmatched songwriting was in full evidence at the Rock and Roll Hotel on Friday.

Whether it’s the touches of Americana and Hank Williams swagger (“Hello Miss Lonesome,” “Lonely Side of Her”), crooning ’60’s pop (“I’m Lost Without You”), or reverb-drenched pop a la Roy Orbison (“I Know a Jeweller”), Marlon’s tunes have an unmistakable timelessness — brilliant songwriting matched with one of the best voices in the business.

I was fortunate enough to catch Marlon a few times over the past couple of years. The last time he visited DC, he played a riveting show at DC9 and even road-tested a couple of new tracks that ended up on the recently released Make Way For Love — tracks such as “Party Boy” and “Vampire Again.” Since that time, much has changed for Marlon Williams, including a break up from musician Aldous Harding (who, coincidentally, duets on the track, “Nobody Get What They Want Anymore”) that seemed to fuel much of the new album.

At the Rock and Roll Hotel, the crowd was treated to a brilliant set that started off with Marlon coming on stage, dressed in a dark hoodie, to sing a solo acoustic version of “Lonely Side of Her” from his self-titled album from 2015. Soon, he was joined by Ben Wooley (bass/vocals), Gus Agars (drums), and Dave Khan (guitar/keyboards), who collectively comprise the Yarra Benders, Marlon’s backing group. 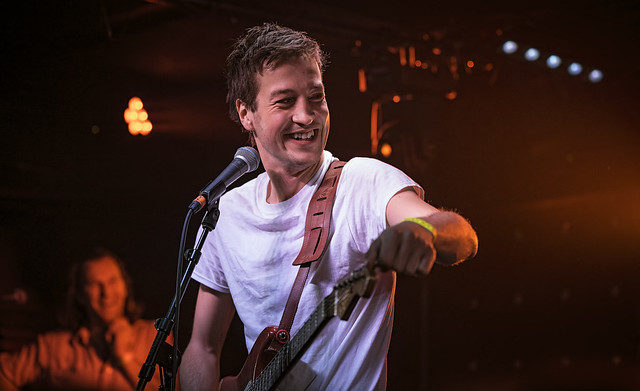 Nearly the entire set list came from the newly released Make Way for Love with a few exceptions: “Dark Child” from his self-titled LP, the perfectly matched “I’m Lost Without You” — a 1968 crooner originally performed by Billy Fury — and Marlon’s closer “Portrait of a Man” by Screamin’ Jay Hawkins — a fiery, heart melting song that had Marlon reaching into the crowd for the closing encore number.

Watch the official music video for “Nobody Gets What They Want Anymore” from the album Come To Me by Marlon Williams on YouTube:

It was a great night with musicians that were clearly having way too much fun. I can honestly say I can’t wait to see Marlon and company again very soon.

The setlist included:
Lonely Side of Her (solo)
Come To Me
I Know a Jeweller
Beautiful Dress
I Didn’t Make a Plan
The Fire of Love
Can I Call You
I’m Lost Without You (Billy Fury cover)
What’s Chasing You
Dark Child
Party Boy
Vampire Again
Nobody Gets What They Want Anymore
Make Way for Love

Marlon Williams and the Yarra Benders are currently on tour. Definitely catch them if you can. Check here for a list of dates.

Here are some pictures of Marlon Williams performing at the Rock and Roll Hotel on March 23, 2018. Photos copyright and courtesy of David LaMason. 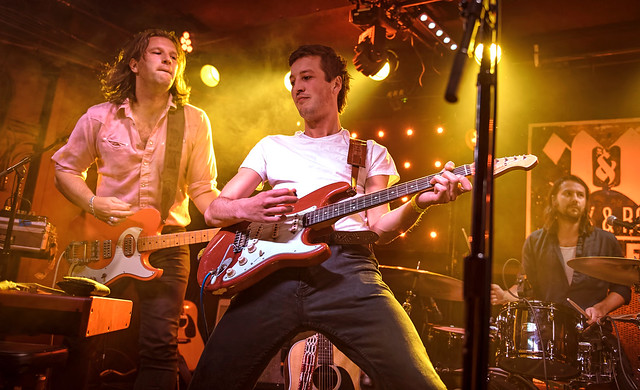 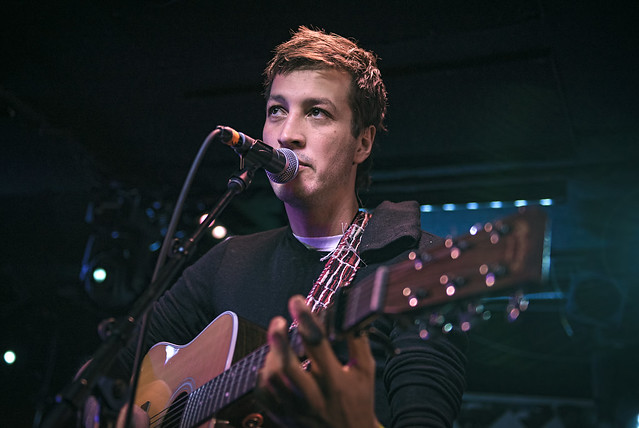 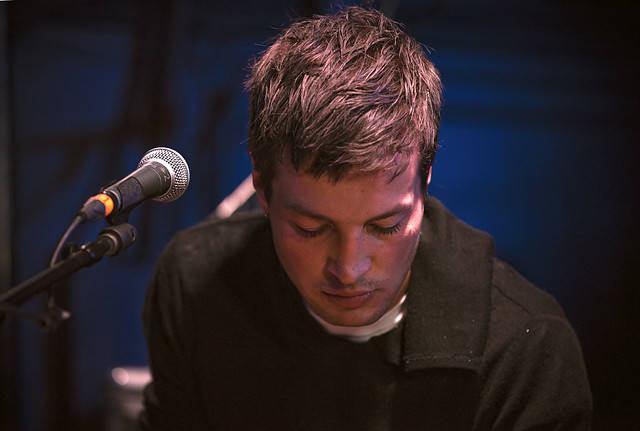 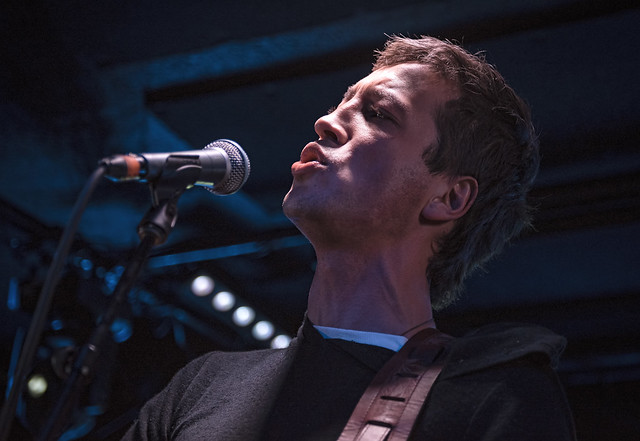 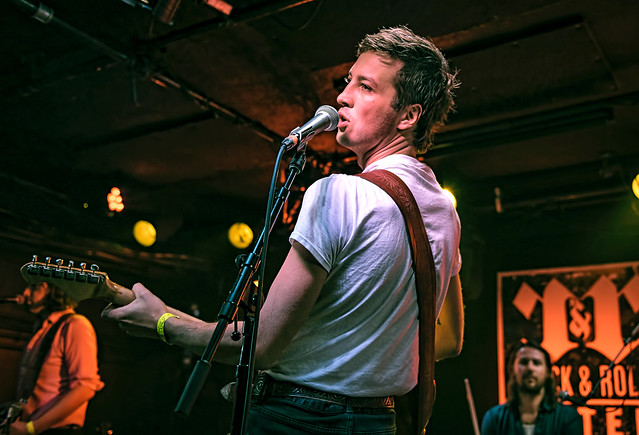 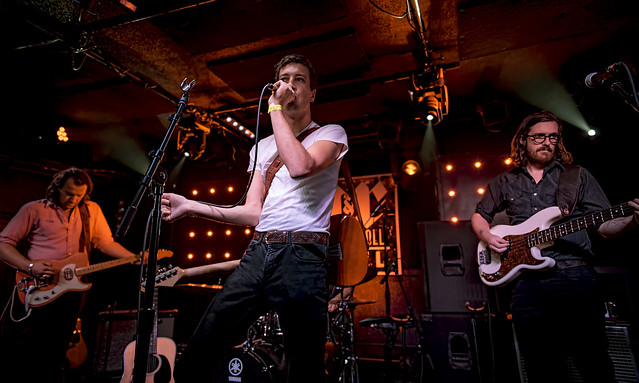 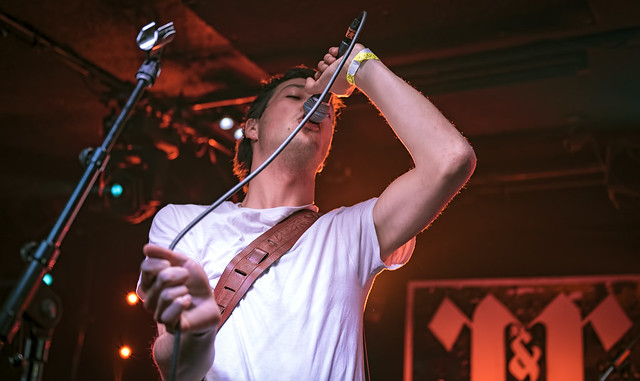 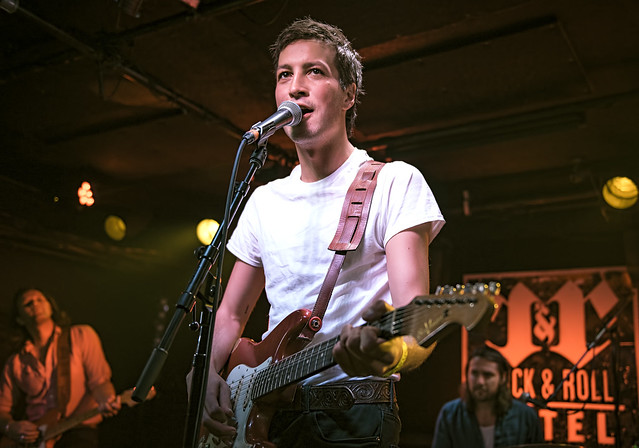 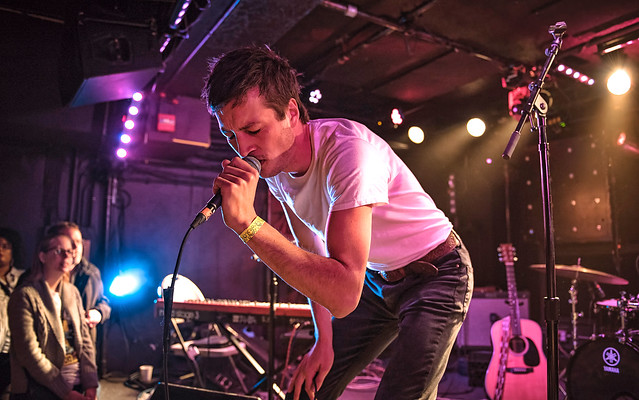 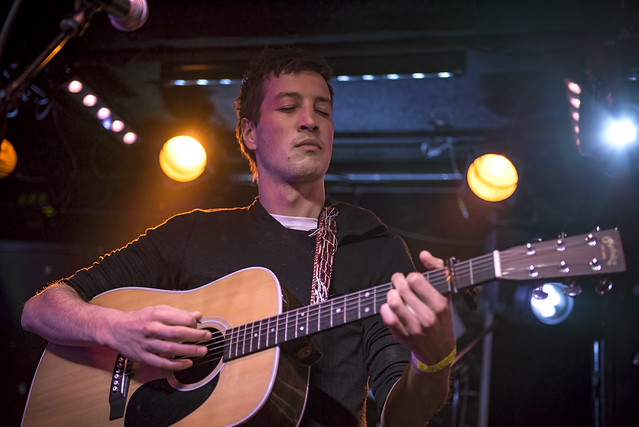 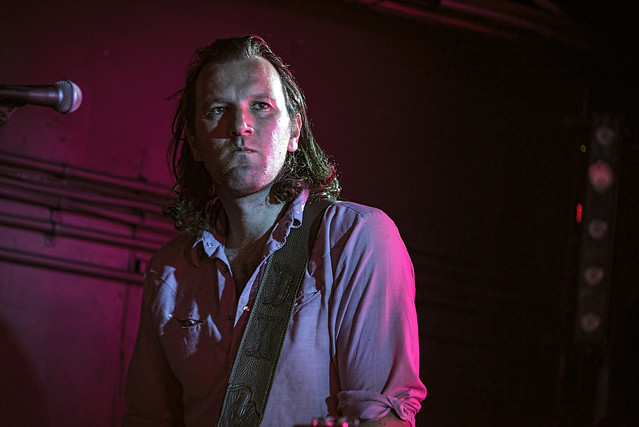 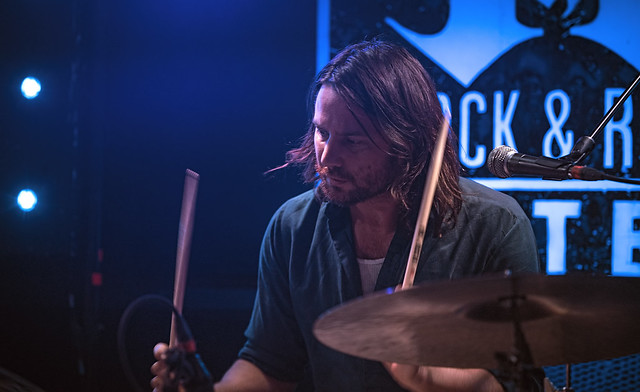 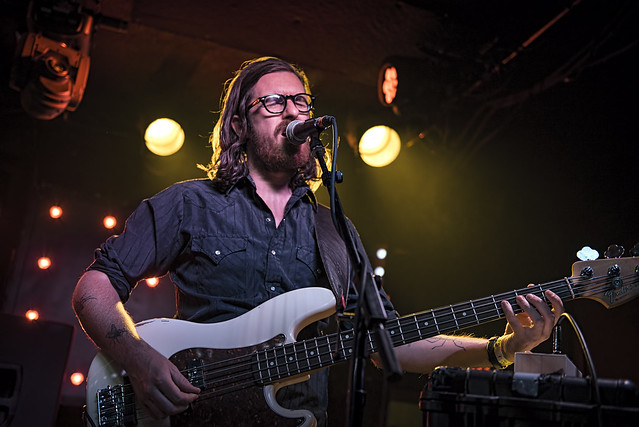 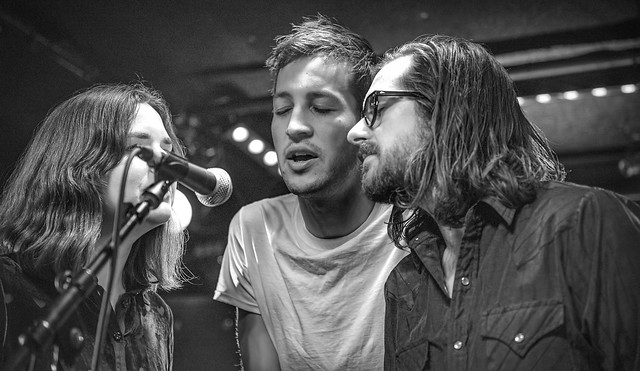 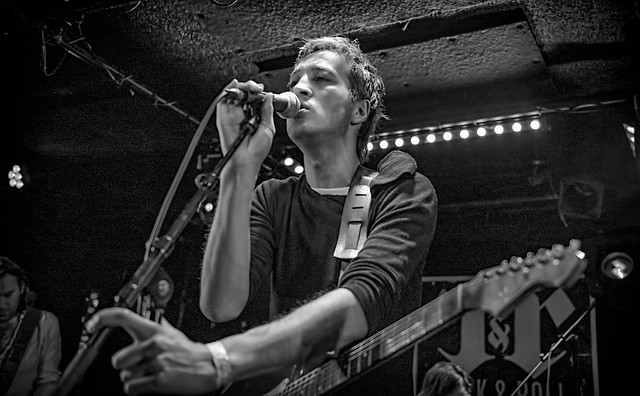 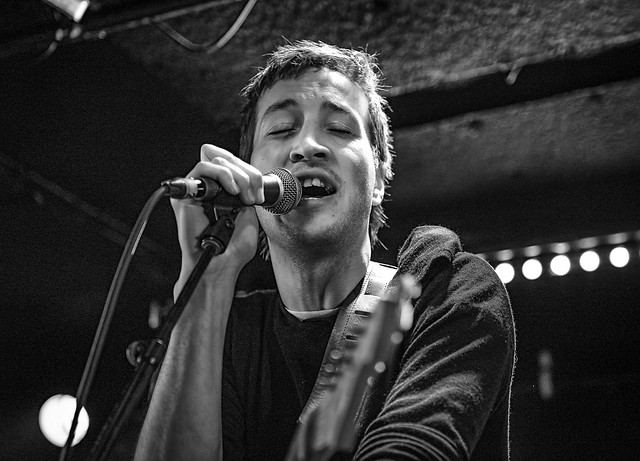 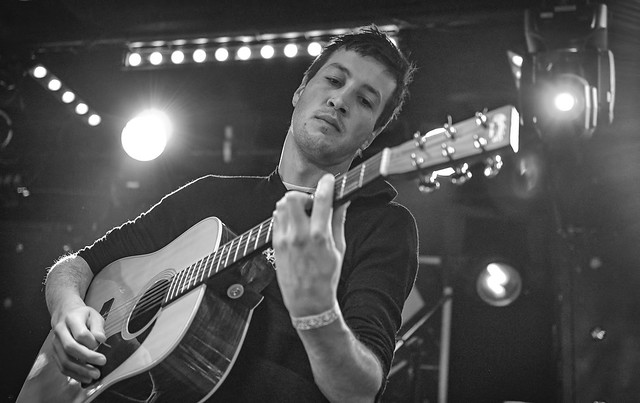 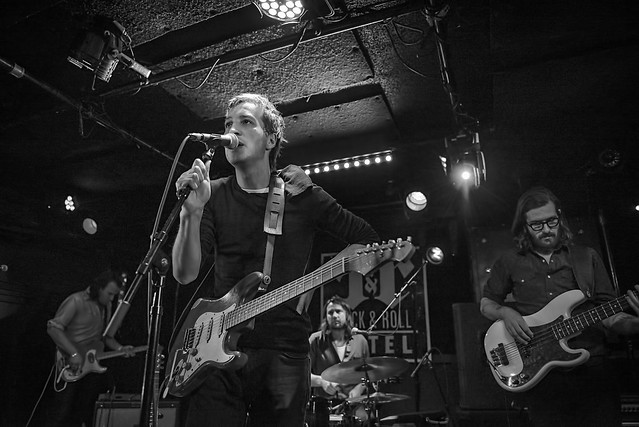